Rosalio Gutierrez, 40, a father of two, was last seen May 17. During the investigation into his suspicious disappearance, authorities found a large amount of blood inside his apartment. His mother said she doesn't think her son is alive.

KENOSHA, Wis. - The mother of Rosalio Gutierrez, missing from Kenosha, traveled over 1,000 miles to find answers. She spoke exclusively with FOX6 News Thursday, Sept. 17, four months after her son was last seen.

Not a day has gone by that Patterson hasn't thought about her son. 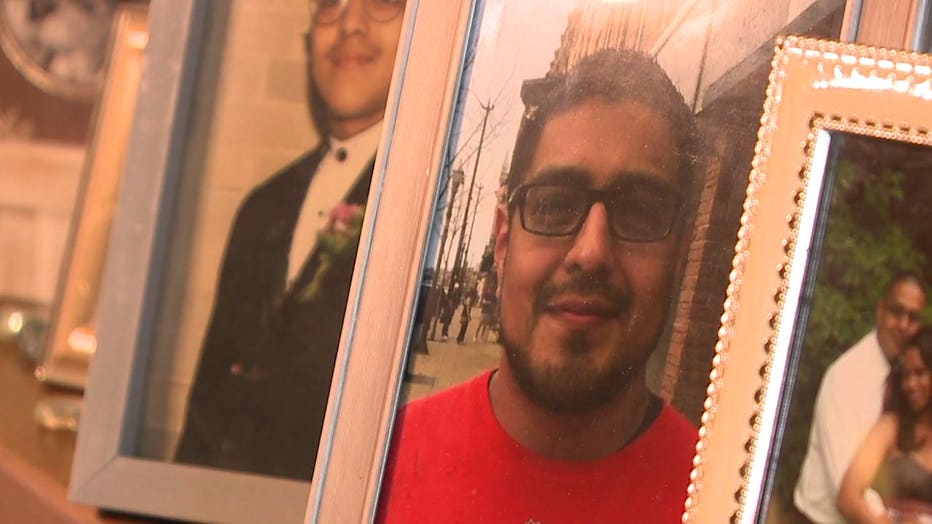 "He was very loving -- a jokester," she said. "I go to bed every night hoping to dream with my son, and he doesn't come to me in my dreams. I pray every day that he is found."

Gutierrez, 40, a father of two, was last seen May 17. During the investigation into his suspicious disappearance, authorities found a large amount of blood inside his apartment. His mother said she doesn't think her son is alive. 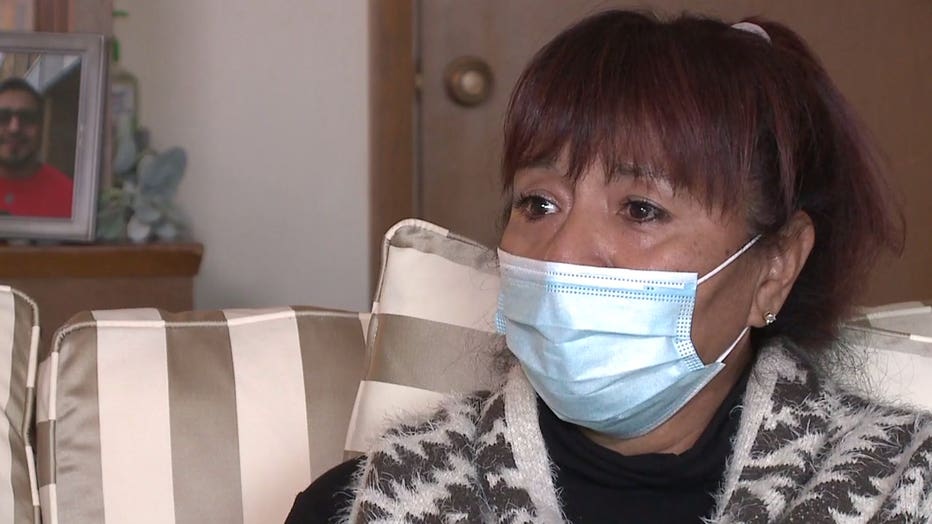 "My son was assaulted and murdered on the evening of Sunday, May 17, 2020," said Patterson. "There's no doubt in my mind my son was taken from his apartment dead."

Police have not revealed what they believe happened. 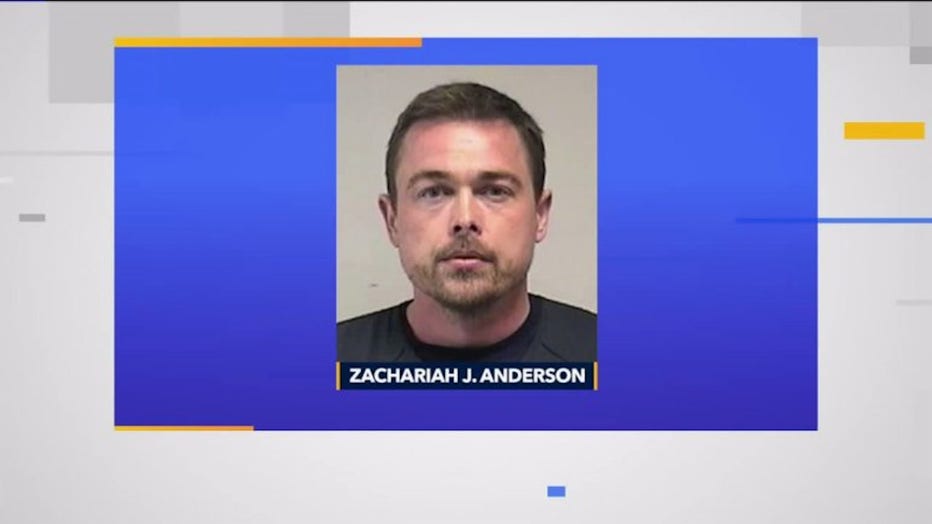 Patterson would not say whether she thinks Anderson, 40, who has denied involvement, played a role.

"I would say I'm not going to answer that because it's an open investigation," said Patterson. 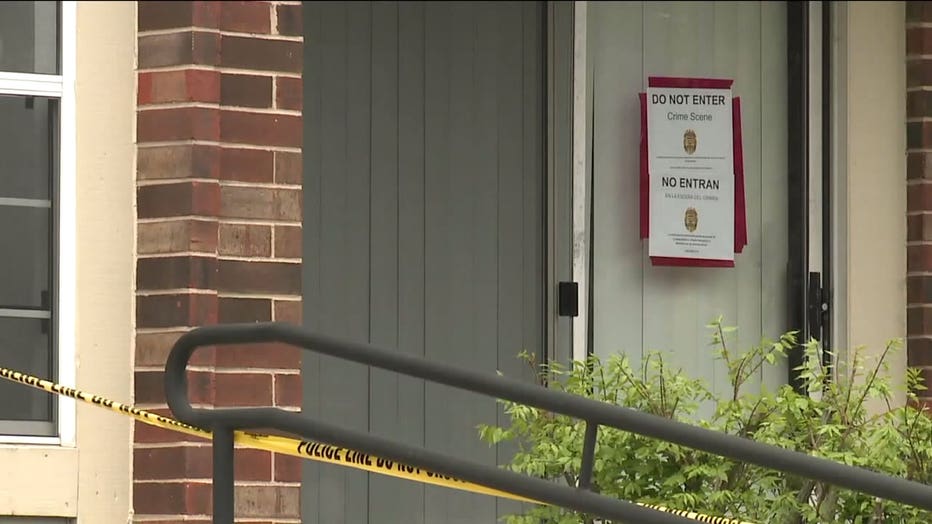 Patterson spoke with FOX6 News after temporarily leaving her Colorado home to spend time in Kenosha.

"I'm here to be close to my son, to his investigation and to my grandchildren," she said.

She said she's hopeful someone can soon share information that will help crack this case.

"There's a few individuals out there who know where my son is," said Patterson. "They know what was done with my boy."

Kenosha police said this remains an open missing person's case. Anyone with information is asked to please give them a call.

Investigators took part in a search in Random Lake for Rosalio Gutierrez Jr., missing from Kenosha since May. A Mequon man faces stalking charges in connection to his disappearance.