Investigators say Ky'mir Williams had hemorrhaging that was similar to a major head injury in a car crash. His father is behind bars because of it.

MILWAUKEE - A 4-month-baby boy is dead -- his father in custody. Investigators say the infant suffered severe trauma -- the baby's injuries described as similar to those suffered in a high-speed crash. 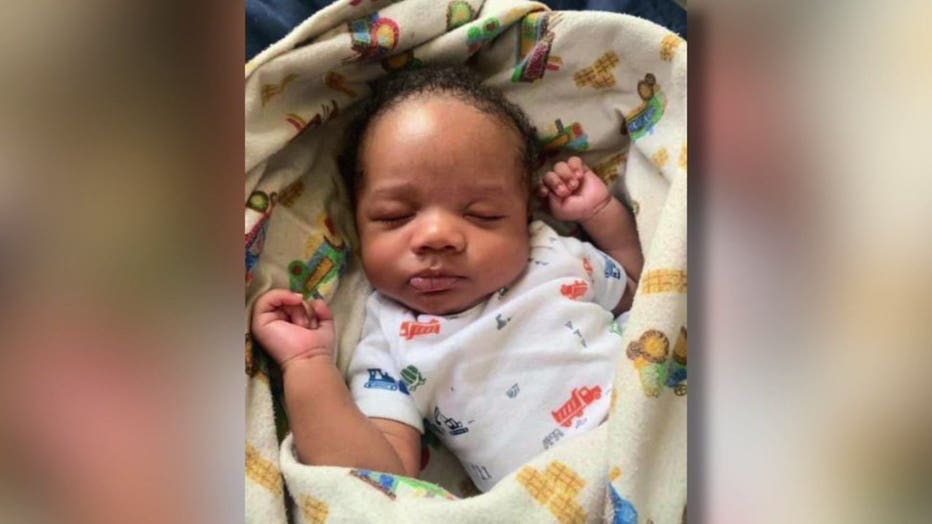 Investigators say Ky'mir Williams had hemorrhaging that was similar to a major head injury in a car crash. His father is behind bars because of it.

"Their heart will forever be broken," said a family member.

Just months after celebrating the birth of a baby boy, a Milwaukee family now mourns his death.

"He was a bundle of joy to our family," said a family member. 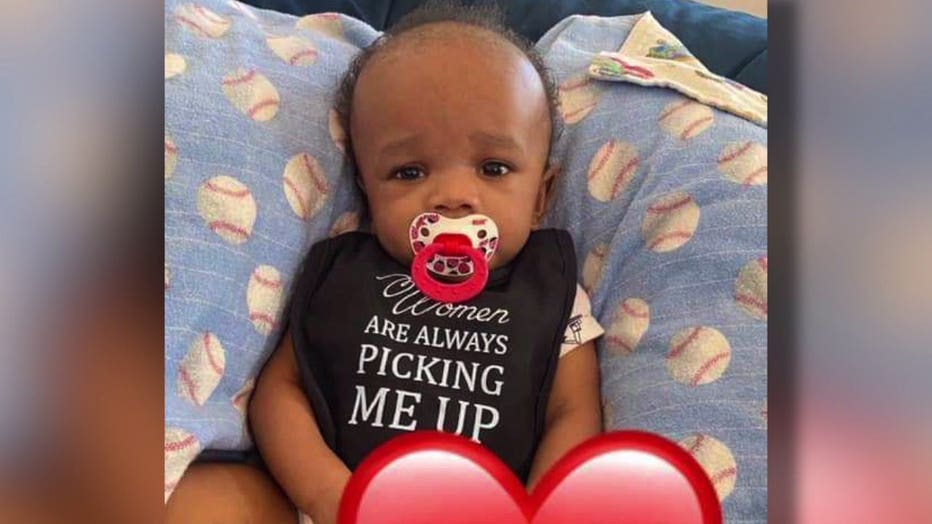 Family spoke with FOX6 News by phone Monday after the baby's passing.

"I hope that whoever was involved gets in trouble," said a family member. 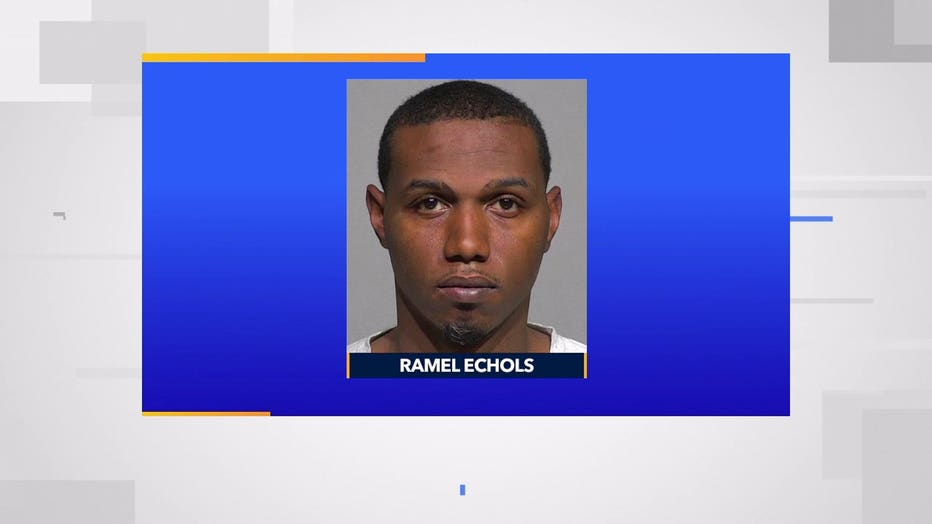 According to a criminal complaint, Ramel Echols, 28, noticed his son was "throwing up blood and milk," and called the baby's mother. When she told him to call 911, police say he waited, eventually taking Williams to the hospital. The boy's injuries were so serious, doctors say they were "consistent with an injury seen in a high-speed motor vehicle accident" with "bleeding on the brain" and "bruising to the abdomen."

Investigators say Echols offered no explanation for the injuries.

The baby was placed on life-support and taken off of it on Friday. 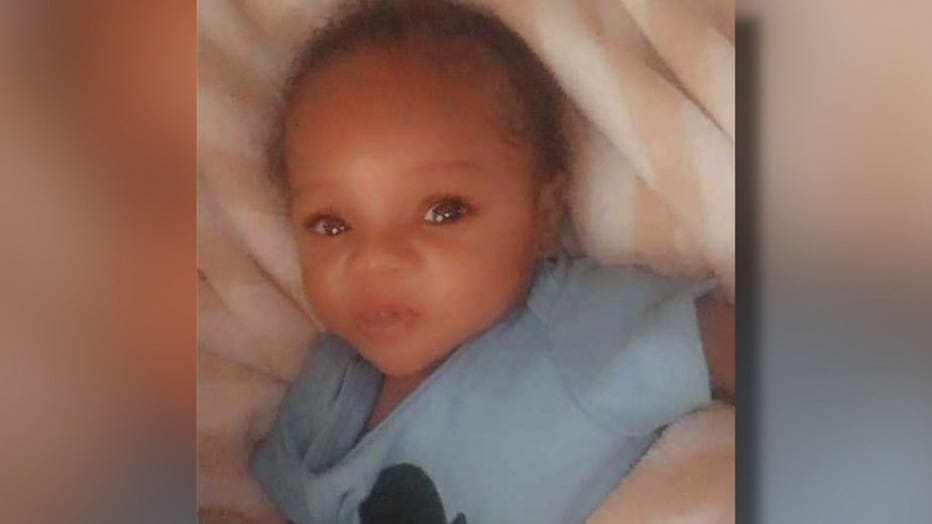 Echols has been charged with child abuse and neglect, with homicide charges expected.