KENOSHA COUNTY -- Four men accused of a home invasion that resulted in murder are headed to trial. They appeared in a Kenosha County courtroom for their preliminary hearing on Friday, Nov. 30. Joseph Riley, the Kenosha County man they're accused of killing, managed to shoot two of them during the incident that occurred on Thursday, Nov. 15 in the Town of Wheatland.

The suspects in the case are Augustine Sanchez, 20, and Anthony Harris II, 23, Markeith Wilson, 20, and Demarco Hudson, 17. They are all from Racine. The four are accused of invading 23-year-old Joseph Riley's home with the intent to steal marijuana and cash.

After the suspects kicked in the the door to a home, they didn't count on Riley pulling out his own gun; he struck two of the men. 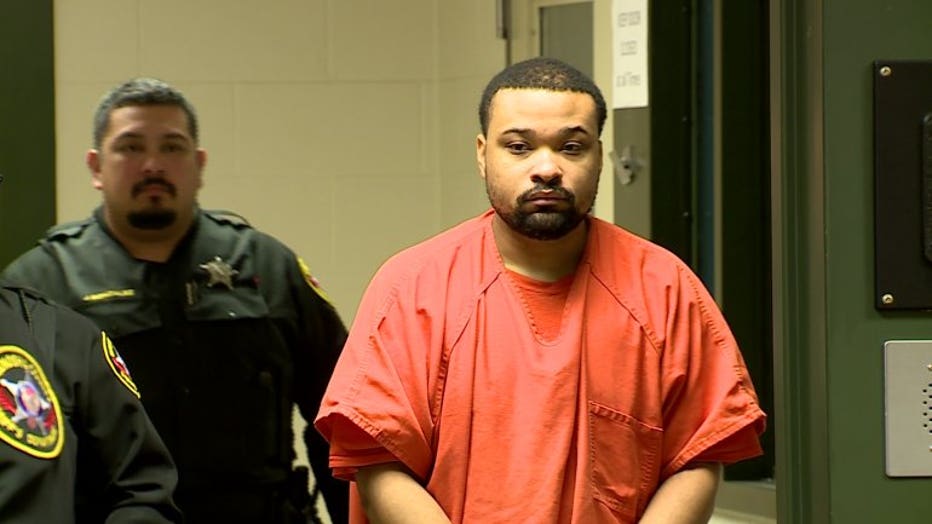 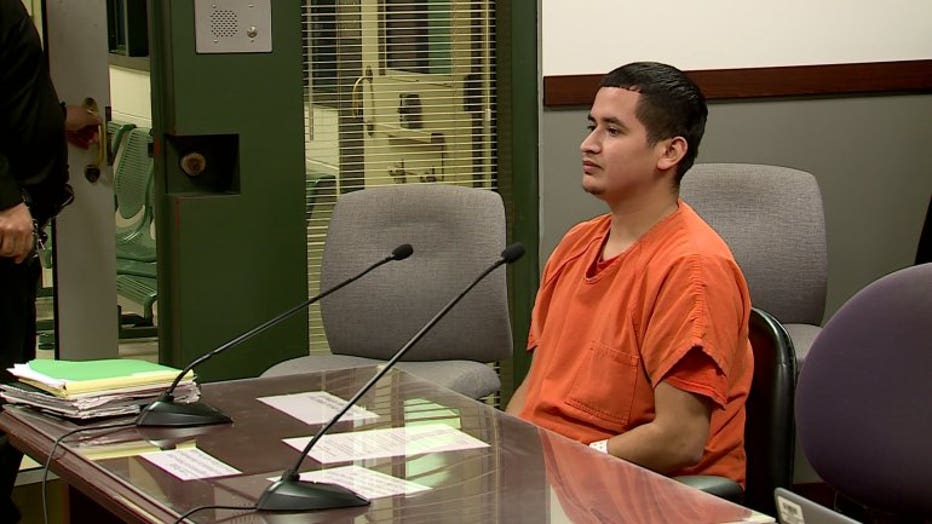 A female was also inside the home and was shot multiple times but survived. Riley did not. 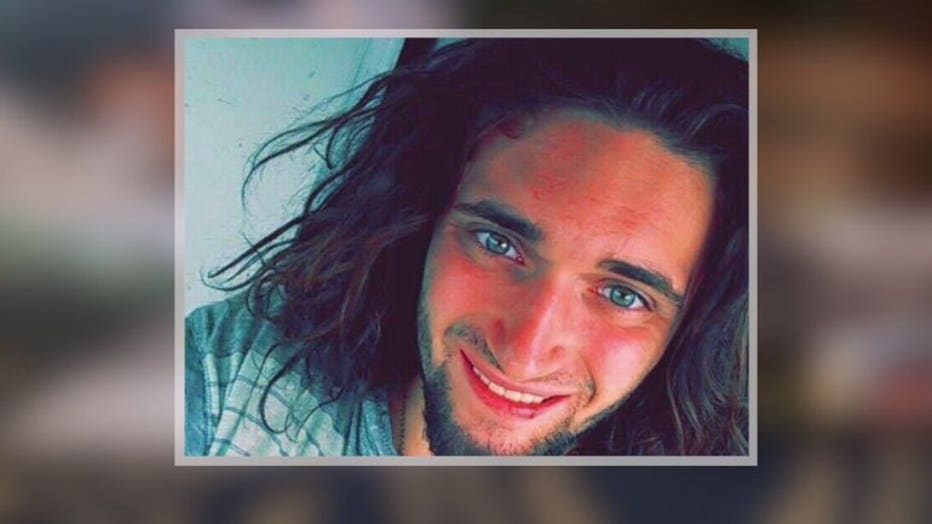 The defense attorneys took turns trying to distance their clients from the bullets that struck the victims, or at least the intent to harm.

"There is no evidence based on what you have reviewed to suggest that Mr. Sanchez shot a gun that put a bullet in the body of Joseph Riley," said Patrick Cafferty, Sanchez's attorney. 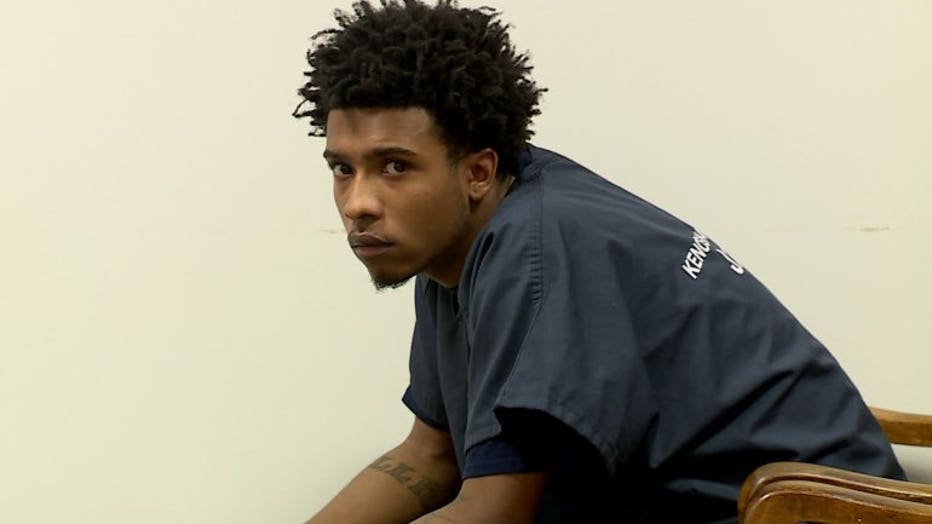 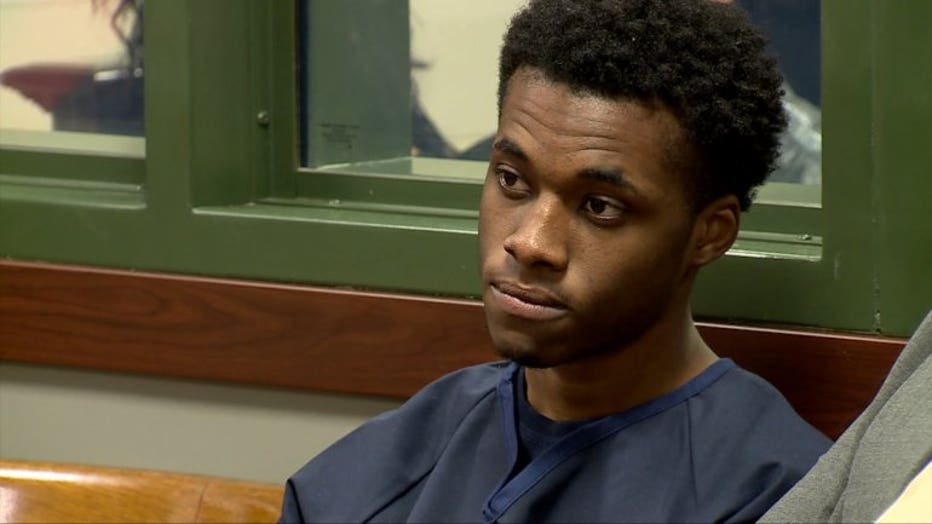 "Co-defendant's statements are inherently unreliable and therefore cannot be relied upon, at least as to my client, Mr. Hudson," said Paul Ksicinski, Hudson's attorney.

"Each of the defendants is, in fact, bound over to circuit court of Kenosha County for further proceedings," said Michael Graveley, prosecutor.