MILWAUKEE - How does a four-day workweek sound? The coronavirus pandemic has changed the way many people work, and a California lawmaker has introduced a bill that could eventually make a shorter workweek a reality.

The bill was first introduced in summer 2021, and it's the first time a conversation about a four-day workweek is being had on a larger scale across the country.

Zoom sessions and remote work seem to be the new norm, with the coronavirus pandemic changing what the workweek looks like for many Americans. 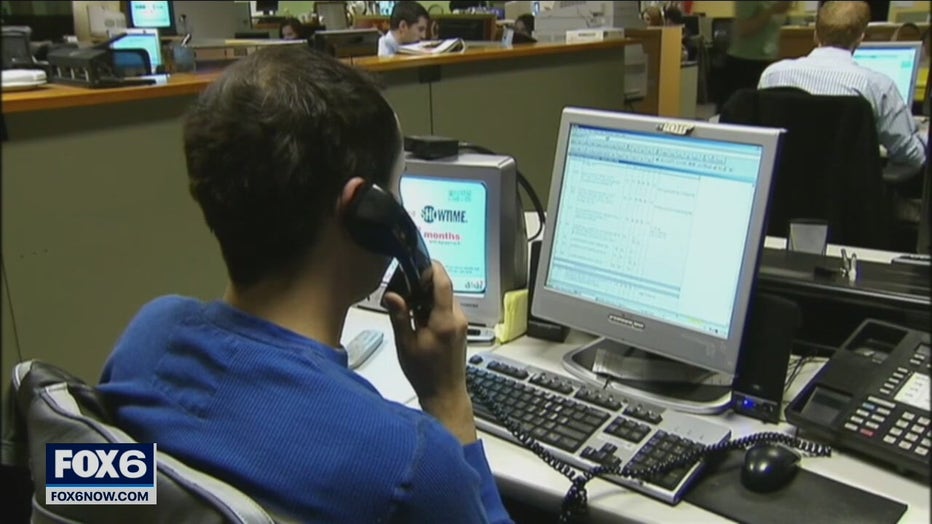 "The discussion of a four-day workweek is part of a larger conversation that is going on right now as a result of the pandemic disrupting our work lives," said Erik Eisenmann, labor and employment attorney.

It's a discussion being had in Washington, D.C. after a California lawmaker introduced a bill that would reduce the workweek from 40 to 32 hours.

"What it would ultimately do is, it would make that overtime premium kick in earlier, with the incentive to push employers towards requiring only four days of work for employees," said Eisenmann. 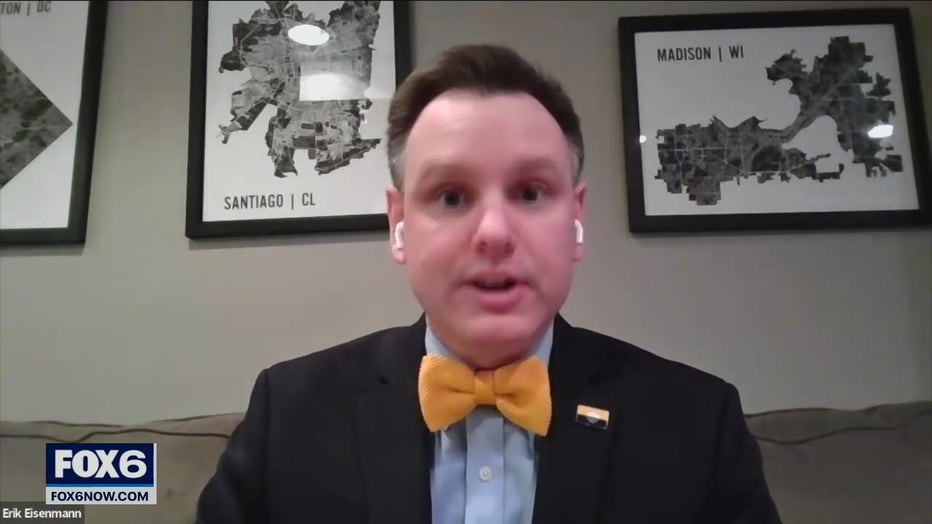 Eisenmann calls it an aspirational bill. Realistically, he doesn't think it will pass this session.

"What I think is interesting is, there are a number of co-sponsors, and so, what this reflects is starting to see a change in perception about the length of a workweek," said Eisenmann.

Supporters of the bill believe it would benefit mental health and improve workers' productivity. Critics worry it would pressure businesses and ultimately hurt the economy. As for employers, Eisenmann says it could result in additional costs, but it could also help fill open positions. 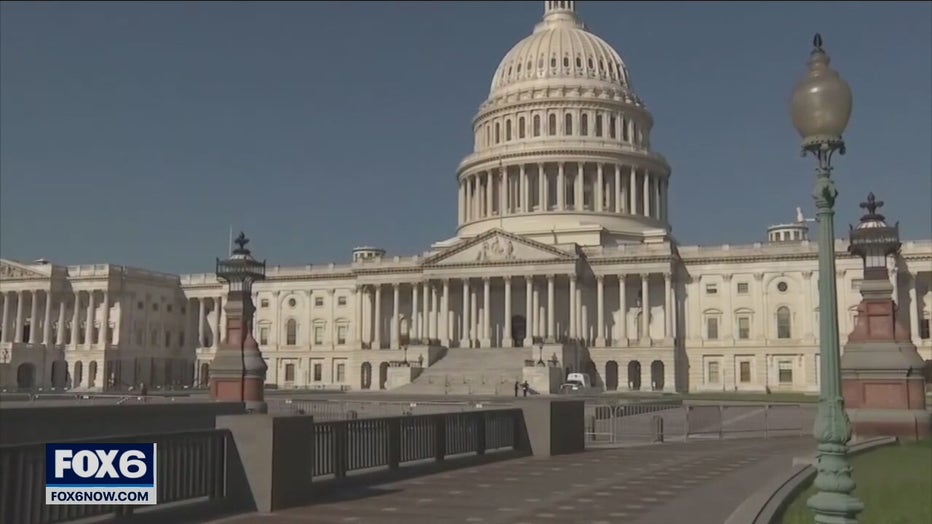 "Employers who are competing for that talent are probably more willing now than they were before to consider experimenting with something like this if that's what it takes to get and retain quality employees," he said.

Experts believe this bill could go through a few congressional sessions before it's discussed and accepted but say that's normal.