MILWAUKEE -- Milwaukee police are investigating after a man was struck by a vehicle and killed near the intersection of N. 13th and Atkinson Avenue. 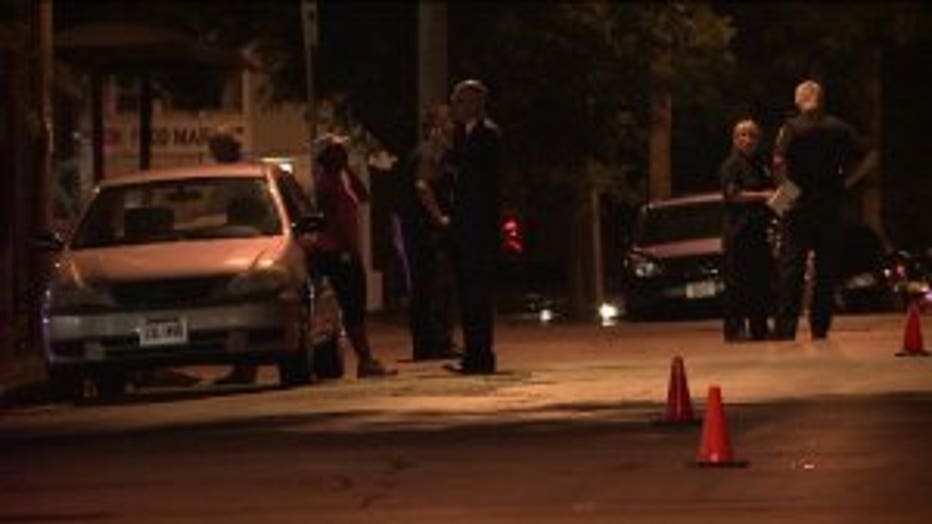 Police say a 39-year-old man, later identified as Brian Hamilton, was hit by a vehicle that didn't stop -- and fled the scene. The Hamilton was hit as he was crossing from the north to the south, across W. Atkinson Avenue.

The striking vehicle was headed eastbound at a high rate of speed when it struck Hamilton. 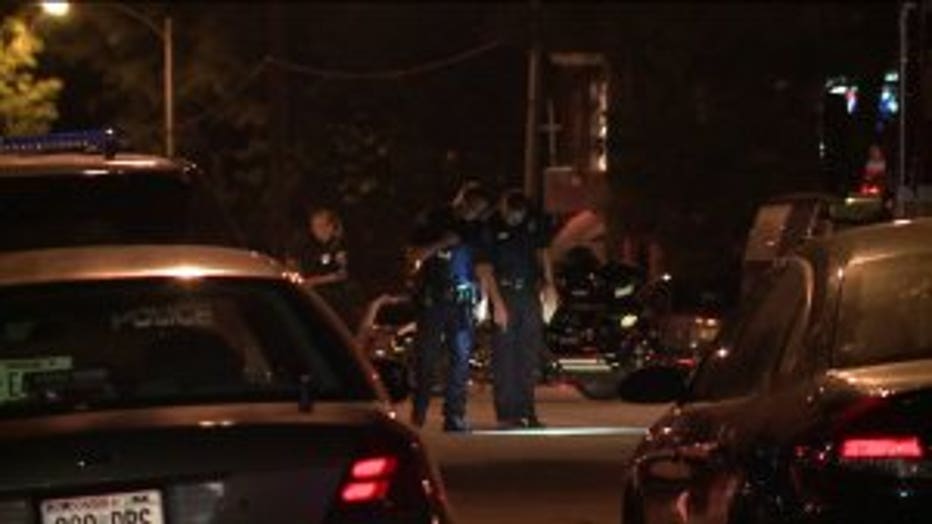 FOX6 News will continue to monitor this investigation and will update this story when more information is available.