KENOSHA -- Kenosha police say they have the guy who shot and killed a father of three. 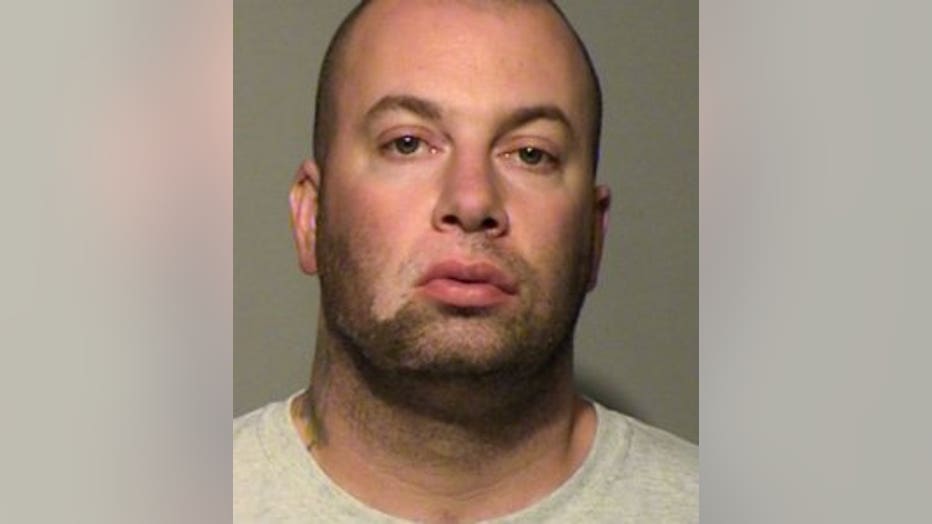 Police said 39-year-old Bernard Reavers, a father of three young children, died on August 27th as a result of injuries suffered in the shooting.

Neighbors said Reavers may have walked in on a burglary in progress. He was apparently trying to borrow a vacuum from his neighbor.

Cina is already in custody for an unrelated crime. 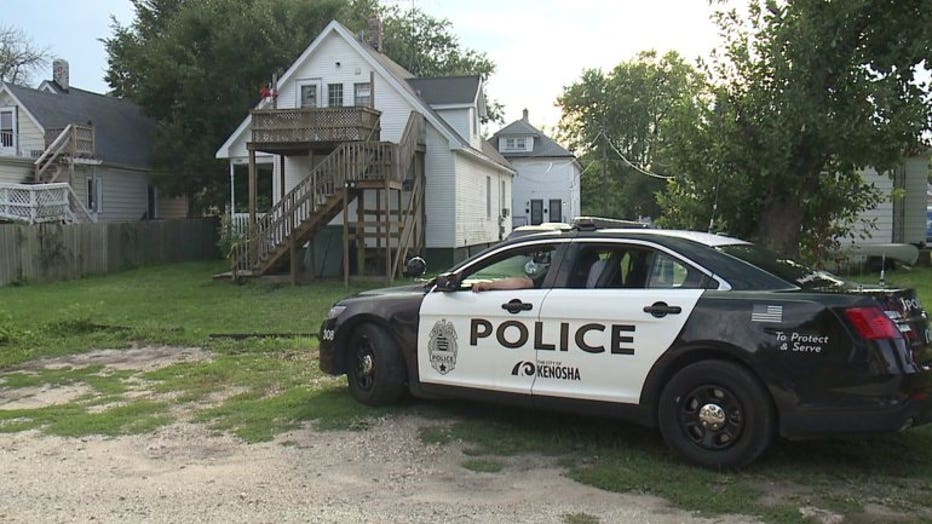