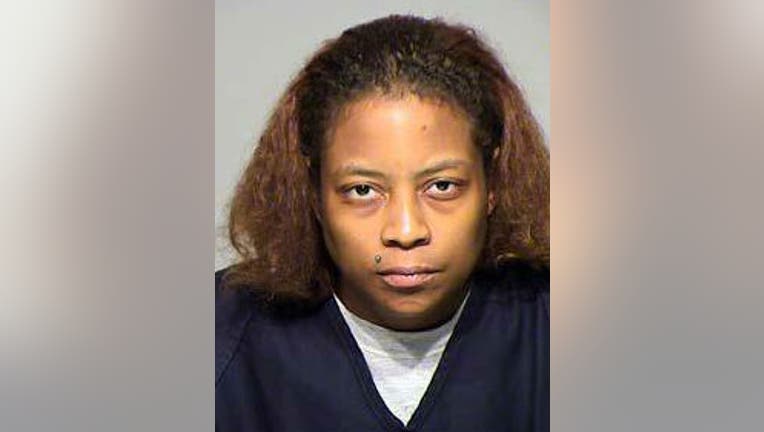 According to officials, police responded to a call from dispatch about a possible drunken driver on W. State Street at 10th Street Tuesday just after 3:00 p.m.

The caller stayed in contact with dispatch, and observed Kubera drive into oncoming traffic four times, nearly strike a parked car and back into traffic almost striking the car behind her, before stopping in the 1200 block of N. 24th Place.

Kubera performed poorly on standardized field sobriety tests. According to officials, Kubera told police she had two shots of tequila and medication. Her PBT result of .049 is over the limit, as after a third offense it must be under .02.

Kubera had three prior driving under the influence (DUI) convictions from June 1996, August 1999 and September 2008.  This arrest occurred within five years of her last drunken driving arrest, making it a felony.  She also had a warrant for operating after revocation-OWI-related.

Kubera initially consented to a blood draw, but refused after a deputy read her the Informing the Accused form.  A search warrant was obtained for a legal blood draw at about 5:30 p.m.  The blood will be tested by the State Crime Lab for alcohol and drugs.

The Sheriff’s Office will be seeking charges of OWI-4th Felony, operating after revoked/OWI related, and passing into oncoming traffic.  She faces up to one year in jail if convicted on the felony charge.