Officials say around 9:15 a.m. Friday, officers were dispatched to the bank. They said the suspect gave the teller a note that stated he had a bomb and wanted $1 million. The bank was evacuated by officers. 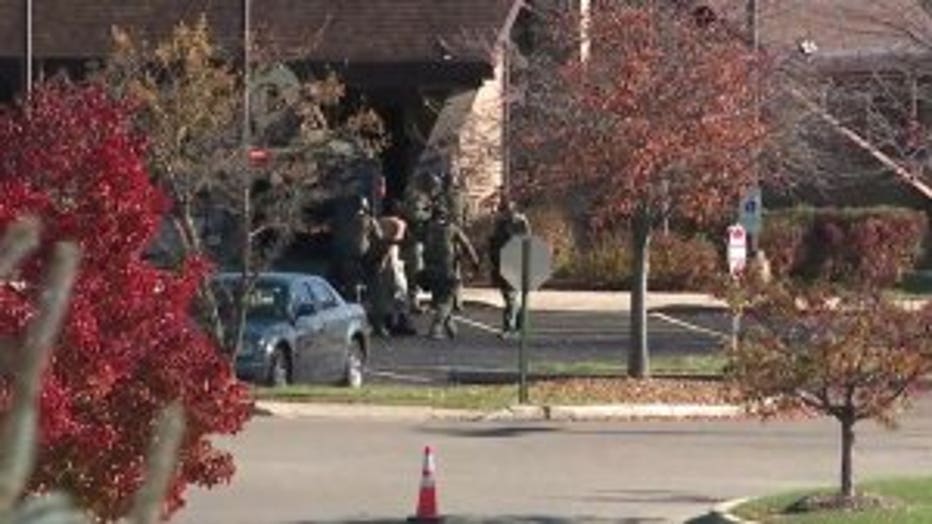 "We had a negotiator on scene that had initial contact with him through the robot -- the hazardous device sent in. Overall, I'd describe our suspect as cooperative. He followed the instructions we gave him. That helped defuse the situation rather quickly," said Capt. Tom Hansche with the Kenosha Police Department.

The suspect was eventually taken into custody without incident and suspicious items were rendered safe by HDS.

"There was a device that appeared to be explosive as far as having wires and everything like that. Whether it was a legitimate device, I don't know at this point," Hansche said. 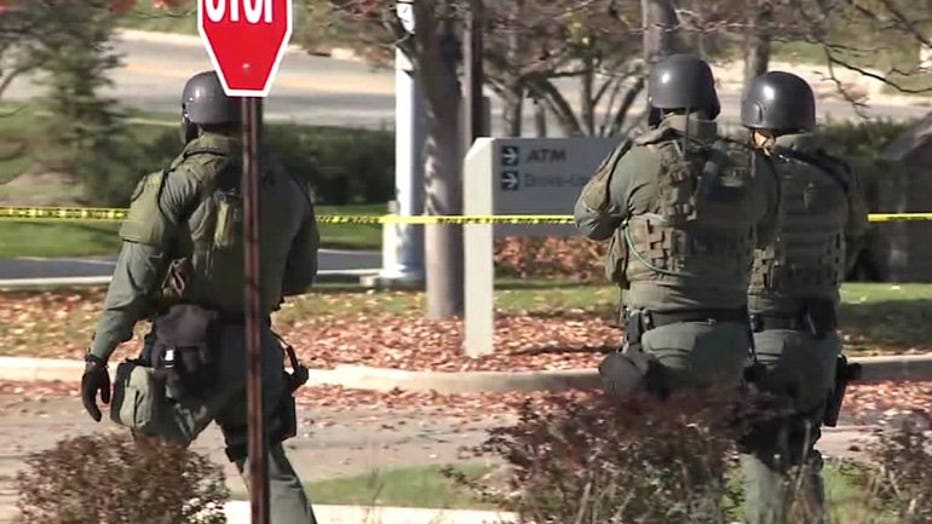 The Kenosha Fire Department and the FBI also responded and provided assistance as needed.

There were no injuries reported by anyone during the incident. 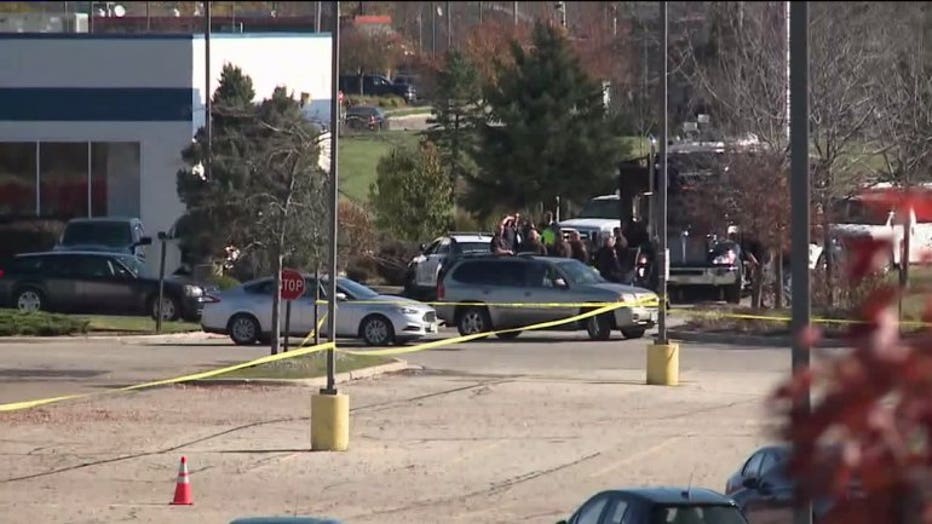 Thielen made his initial appearance in court in this case on Monday, November 7th. A preliminary hearing was set for November 15th, and cash bond was set at $75,000.