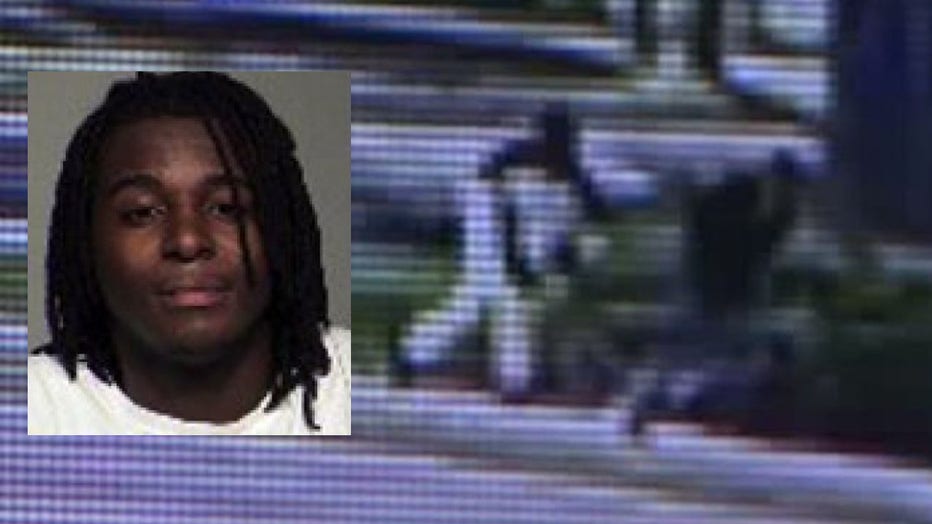 Fred Davenport, 23, pleaded guilty in February to one count of first-degree reckless homicide, as party to a crime, in the death of Brandie Toombs, 28, on April 24, 2019 near 77th Street and Medford Avenue. In addition to the prison term, he was also ordered to serve 15 months' extended supervision and received credit for 469 days' time served.

Prosecutors said Toombs was found slumped over in the driver's seat of a vehicle -- shot in the back of the head. Investigators noted $525 in her left hand and more than $1,600 in cash in her pocket. 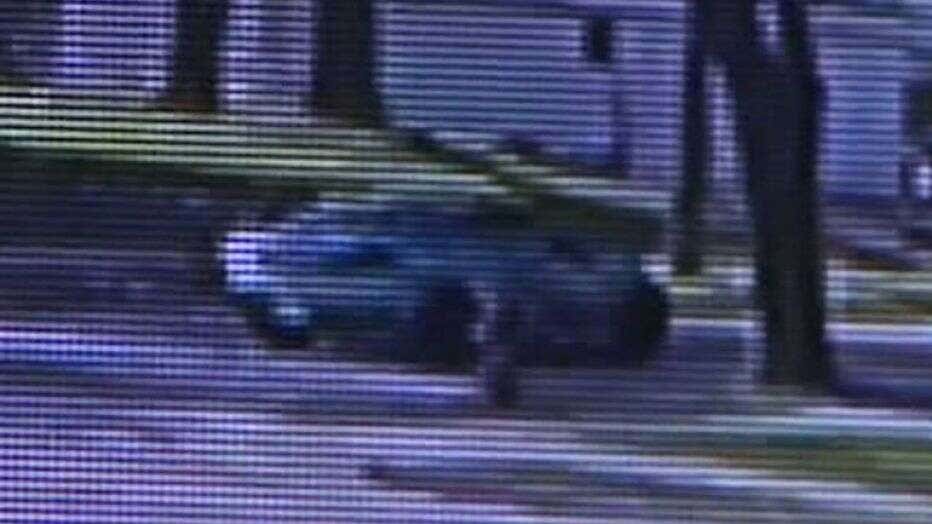 Her last call was linked to a Facebook account belonging to Fred Davenport. On that page, Davenport posted photos of himself wearing a distinct, multi-colored jogging suit -- the same clothes worn by the shooter.

Through an informant, police learned Toombs was selling cellphones, and Davenport and another man ambushed her for cash. 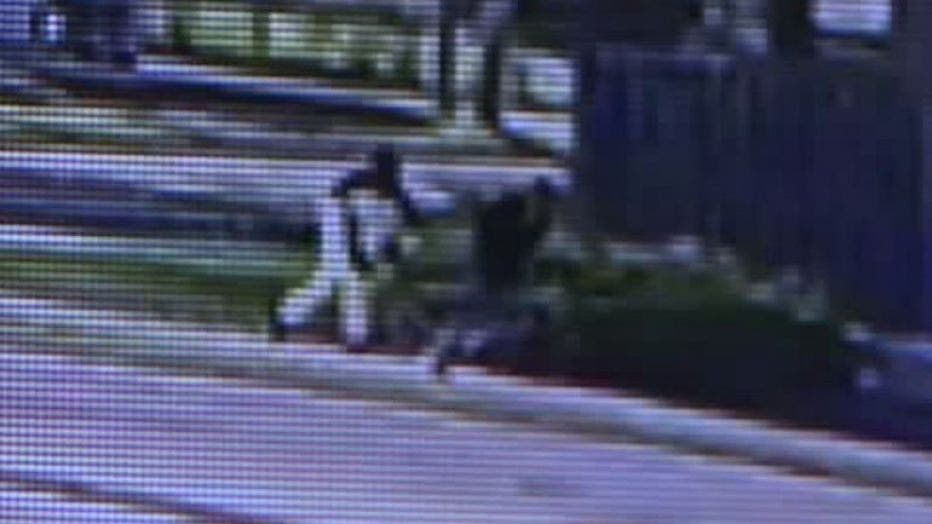 According to police, Davenport pointed a gun at Toombs and demanded money, and when she put the car in gear, she was shot. Both men then took off empty-handed.