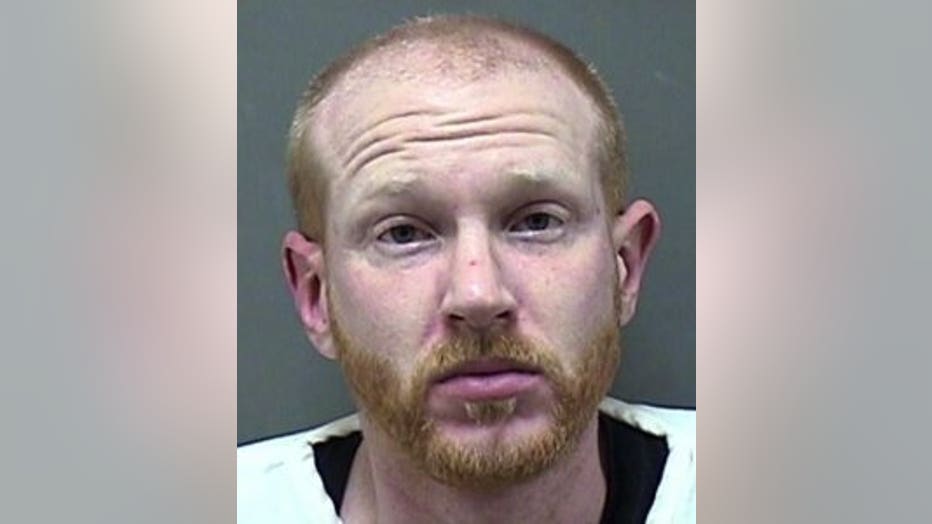 "This is an individual who routinely sells dangerous poisons. It's death in a bottle," Racine County Sheriff Christopher Schmaling said.

A criminal complaint filed in this case notes prior convictions for Gallup -- dating back to 2001, when he was convicted of maintaining a drug trafficking place, possession with intent to deliver THC and manufacture/deliver LSD.

The complaint indicates on January 4th, agents with the Racine County Metro Drug Unit made a controlled buy from Gallup using a confidential informant. They met at a home near 16th and S. Emmertsen Road in Mount Pleasant. The informant was able to purchase heroin from Gallup, the complaint says. The substance weighed .3 grams and tested positive for the presence of heroin.

Prosecutors say Gallup brought his son, who is approximately 10 years old with him during the drug transaction.

Another buy was completed using a confidential informant on January 12th. They met at Highway 20 and Emmertsen Road, and the informant was able to purchase heroin from Gallup, the complaint says.

The substance weighed .9 grams and tested positive for the presence of heroin.

A third buy was completed on January 17th. They met at 16th Street and Emmertsen Road, where the complaint says an informant was able to purchase heroin from Gallup. The substance weighed .5 grams and tested positive for the presence of heroin.

On January 23rd, officials arranged for an informant to meet Gallup and obtain DMT.

As officials were conducting surveillance on Gallup's home, the complaint says they observed him get into his vehicle and head to a gas station at Highway 20 and Emmertsen Road, where he was taken into custody. 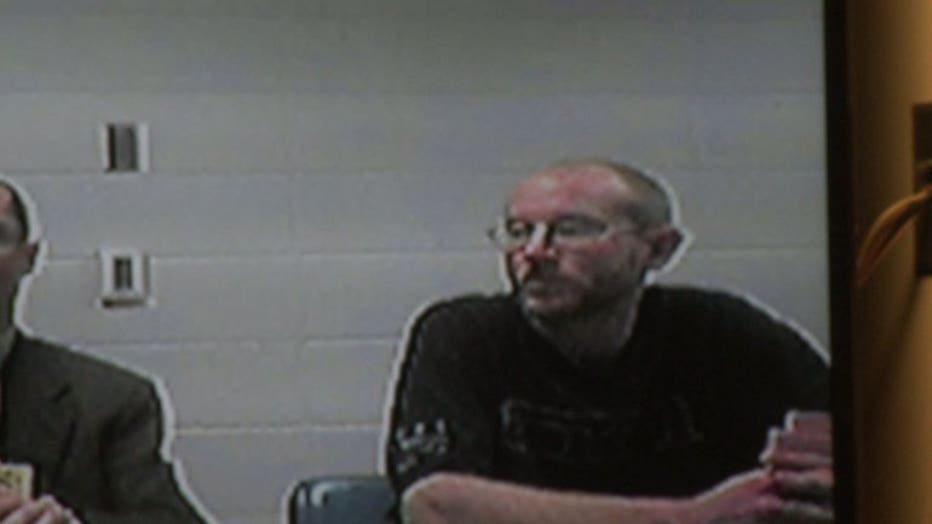 The complaint says Gallup told arresting officials he had heroin in his pants pocket. He was notified that a search warrant would be conducted at his home, and the complaint says Gallup told officials he "wanted to cooperate," and indicated there were drugs in his home -- including heroin, LSD, marijuana, cocaine, and scale and packaging materials. According to the complaint, Gallup was concerned about his two children who would be returning home that afternoon.

"Seeing a variety of different drugs like that -- not just marijuana but LSD and cocaine and heroin and crushed pills from dangerous prescriptions that didn`t belong to him is concerning," Schmaling said. 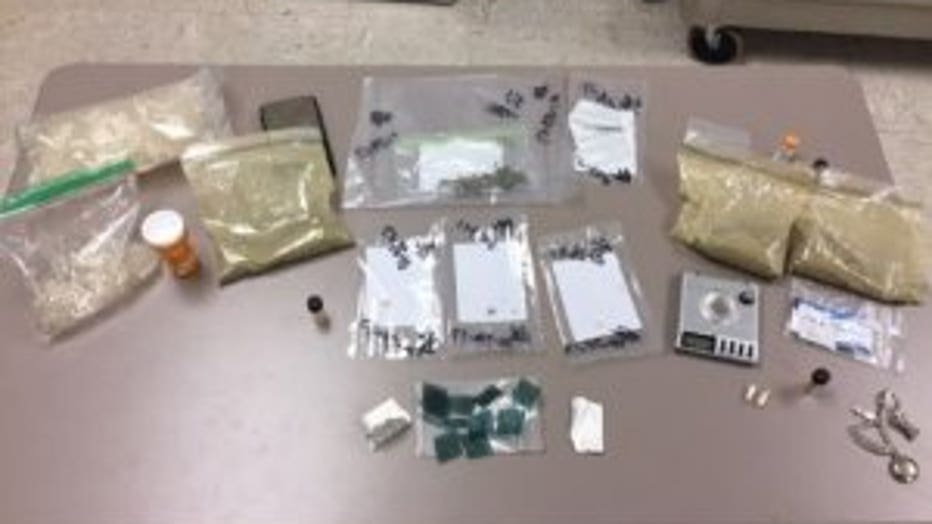 According to the complaint, Gallup told officials he'd been using heroin for the past two years. He said "he wanted to make it clear that he does not keep any drugs out in the open where his children can see it." He said the drugs were kept in his bedroom closet, and the bedroom door was locked.

Gallup admitted to selling heroin -- and he admitted there was cocaine, marijuana, heroin, LSD and a scale and gel capsules in his home.

"He`s a 'street pharmacist,' for lack of better words, and he`s trying to support the people he`s addicted, that he's gotten addicted, and he`s giving them what they want," Schmaling said. 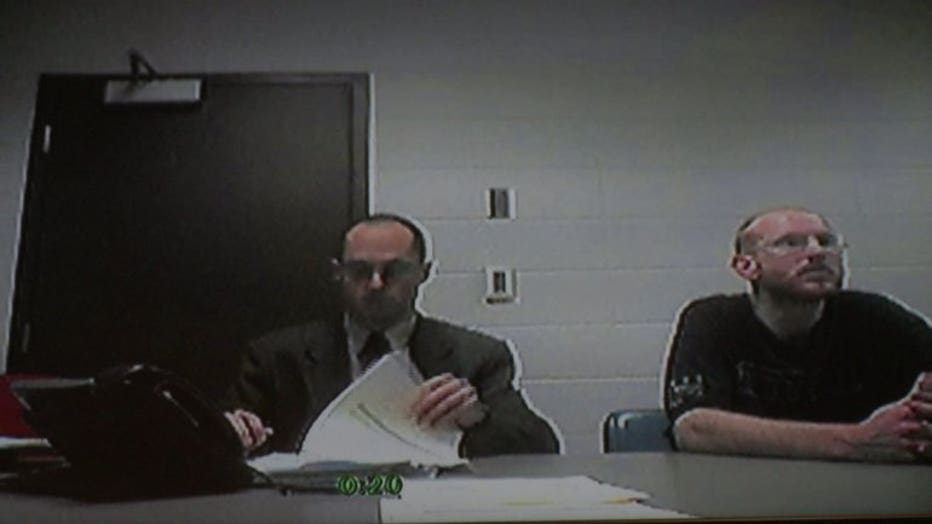 Gallup made his initial appearance in court in this case on January 24th. Probable cause was found for further proceedings in this case, and a preliminary hearing was scheduled for February 1st.

FOX6 News spoke with Gallup's father after Gallup's initial appearance in court. He said his family did not have any indication that his son was allegedly so heavily-involved in drug dealing.

"We have a larger-scale drug unit now. They were very, very busy in the past, and now we have more staff and they`re even busier," Schmaling said.