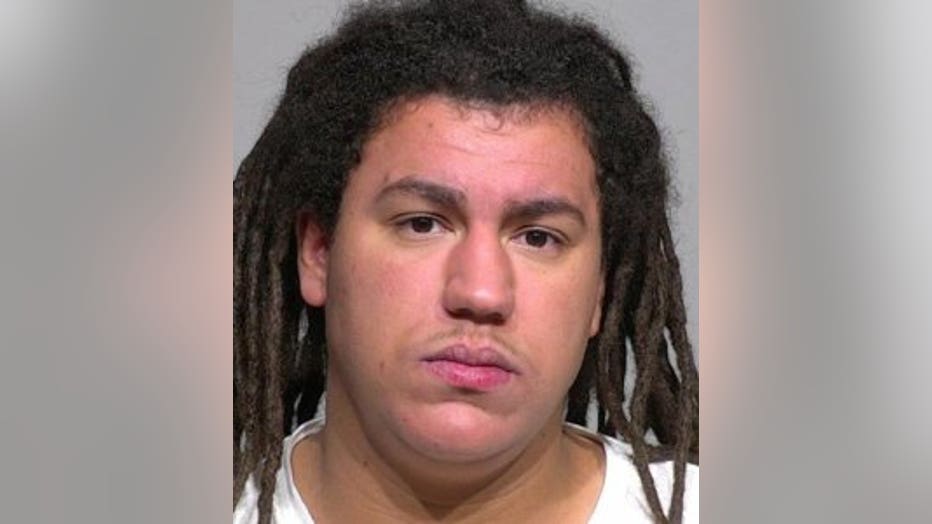 MILWAUKEE -- Two Milwaukee brothers are facing felony charges after prosecutors said they fired multiple shots at a vehicle that pulled up in front of their home near 46th Street and State Street on Sunday, Dec. 8. Their mother witnessed the crime, prosecutors said, and one of them shouldn't have had a gun in the first place because he's a convicted felon. As of Friday, Dec. 13, only one was in custody.

According to a criminal complaint, investigators found 35 casings at the scene -- 21 from a rifle, and 14 from a .40 caliber weapon.

The vehicle was found with approximately 20 bullet strikes, and four of the six windows were shot out. One bullet strike was just four inches away from the front passenger headrest -- yet the driver and passenger escaped without injury.

When police first arrived on scene, the driver of the vehicle wasn't sure whether she'd been shot, but police confirmed he wasn't hit. The passenger said they pulled up to pick up his child when two men began firing at their vehicle. 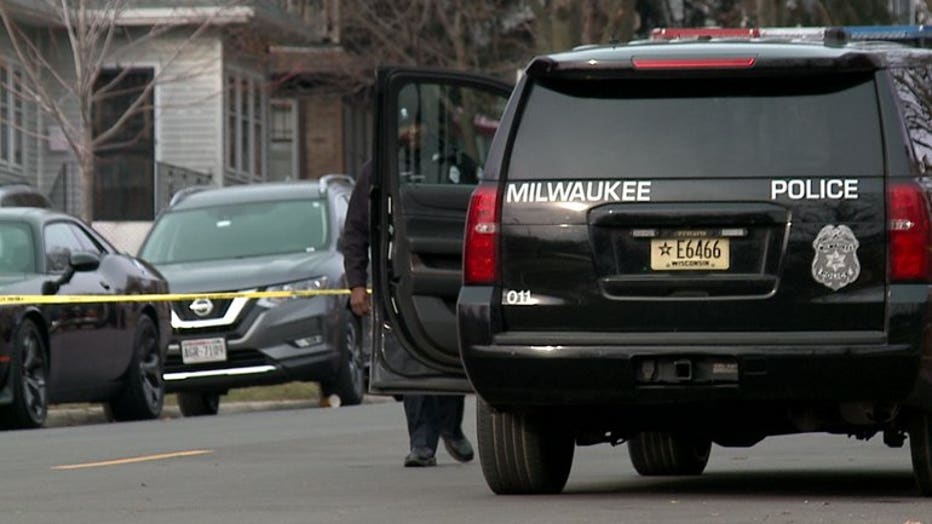 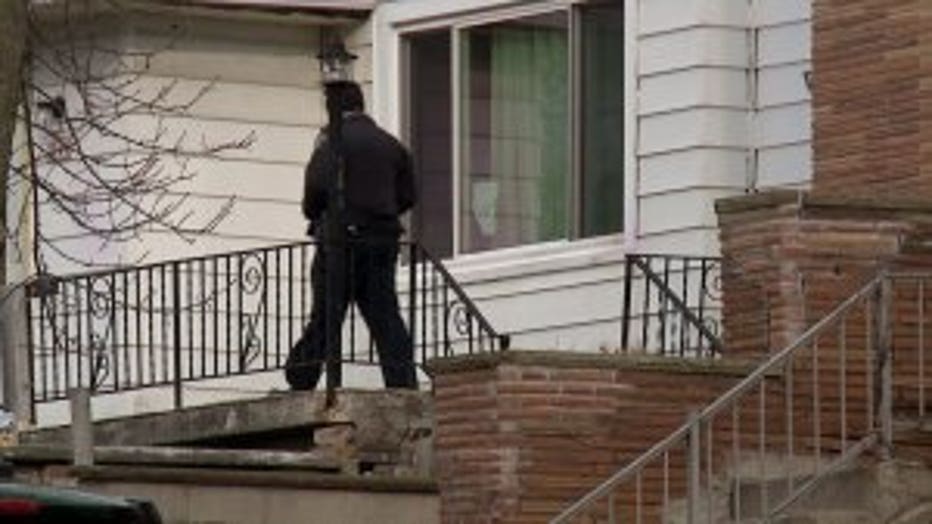 The complaint said while the child and mother are upstairs neighbors to the brothers charged in this case, neither was there when this happened.

Prosecutors said the brothers' mother, who was standing on the porch and witnessed the incident, told investigators the passenger in the vehicle had been there earlier looking for his child, and she wanted him to leave, and he did. She said when her sons heard he was coming back, Gregory Meadows grabbed a handgun, and when he saw the vehicle pull up, he went outside to confront the occupants. She said when they parked, the passenger got out and shouted something. That's when she said Christopher Meadows exited the home with a rifle, and both began firing. Gregory Meadows then fled in a vehicle, while Christopher came back inside -- where investigators recovered a rifle.

In addition to the victims' vehicle being riddled with bulletholes, four parked vehicles were also hit by the gunfire, and a neighbor found a .40 caliber round that ended up coming through his wall, the complaint said. 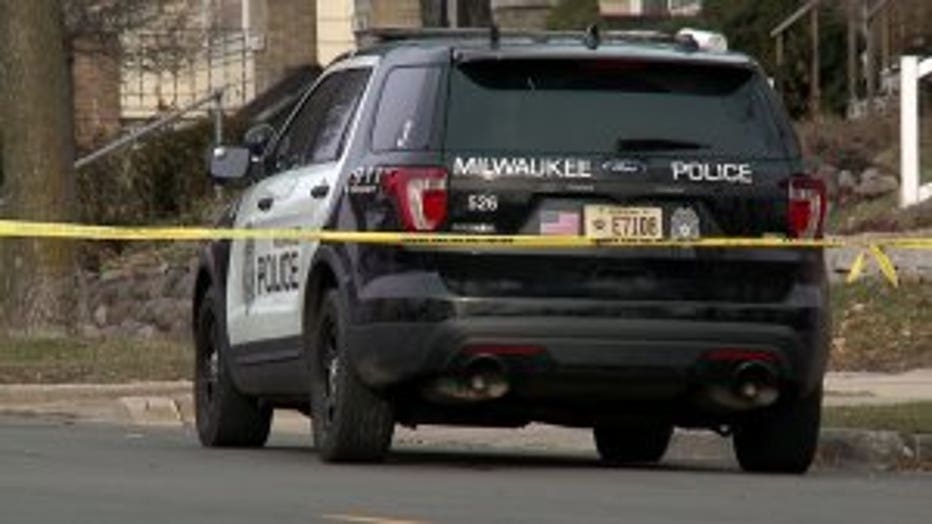 Investigators spoke with Christopher Meadows, who said he heard the passenger in the vehicle that was fired at was "a bad guy," but said he never saw the driver or passenger with weapons, prosecutors said.

Gregory Meadows in 2014 was convicted of possession of a firearm by a felon and assault to law enforcement officer/police officer/other with a firearm in North Carolina, and sentenced to serve 23 to 40 months in prison.

A warrant was issued for his arrested Dec. 12 in connection with this shots fired incident.

Christopher Meadows made his initial appearance in court on Friday, Dec. 13. Cash bond was set at $10,000, and a preliminary hearing was scheduled for Dec. 23. 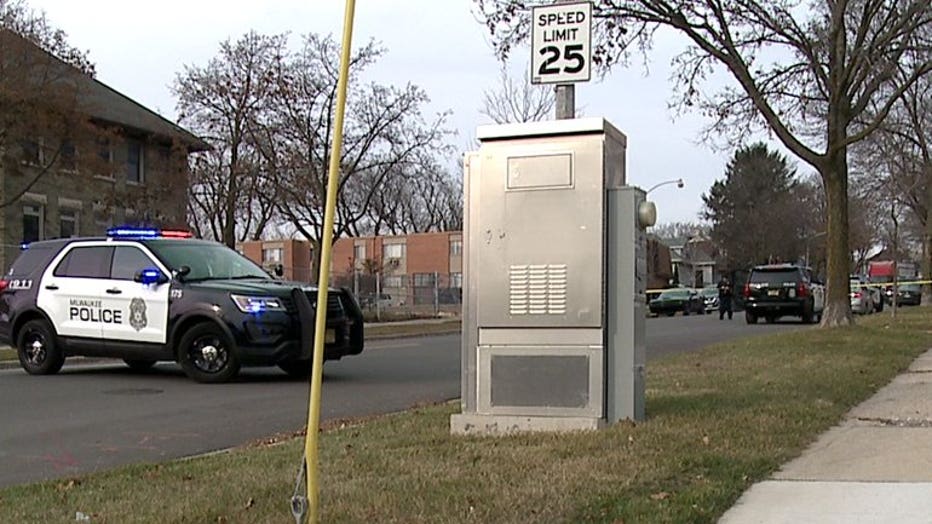