MILWAUKEE -- A 33-year-old Milwaukee man was arrested by deputies from the Milwaukee County Sheriff's Office (MCSO) on Tuesday night, Oct. 15 for his alleged fourth OWI.

The MCSO says the man was pulled over on westbound I-94 near 16th Street shortly after 10 p.m. Tuesday. A deputy observed him exceeding the posted 50 mph speed limit.

After the driver was pulled over, the deputy noted signs of impairment. Additionally, officials say the driver’s 12-year-old daughter was seated in the rear seat of the vehicle.

The Milwaukee man performed poorly on the standard field sobriety tests -- and submitted a breath sample which registered at .131 BAC. He was arrested for operating while intoxicated (4th offense) with a child under 16, operating after revocation, and failure to install ignition interlock device. 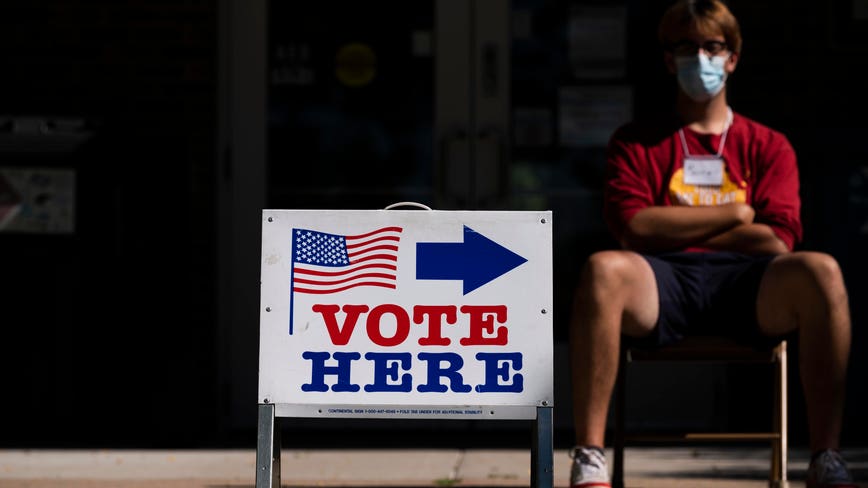