Milwaukee police said the driver who led officers on a pursuit and crashed early Tuesday morning is dead.

MILWAUKEE - Milwaukee police said the driver who led officers on a pursuit and crashed early Tuesday morning, Aug. 16 is dead.

The medical examiner's office identified the driver as 28-year-old Romon Rimmer. Investigators said he survived the crash but died at a nearby apartment complex after walking away from the crash scene.

"It makes me really sad because he should be here. He’s only 28," said Precious Rimmer, Romon's sister. "I’m his baby sister. He’s supposed to be here to protect me."

Police said they tried stopping the speeding driver near 27th and Atkinson around 1:15 a.m. Tuesday. That chase was called off because of the high speeds. A short time later, police said the car crashed into a pole near 32nd and Atkinson.

"I heard screeching and then I heard, ‘boom boom,’" said Bennett McCoy. 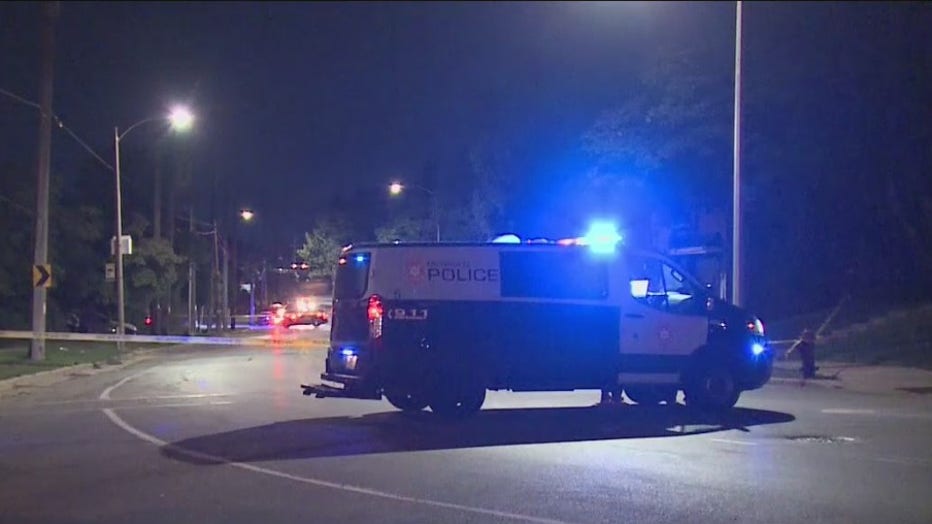 The medical examiner's report said police found the crashed car empty. The report states Rimmer walked away and made it into the apartment complex near 32nd and Hampton.

There, he was reportedly bleeding and banging on doors saying he ran from the police, the report said. Someone called police to report an "injured person."

"I just wish he would have thought more about what was going on in his life. That mattered more than this high-speed chase or getting away from police," Precious said.

The medical examiner's office report also said Rimmer had a large head injury. The cause of his death is pending while his family holds each other tight, processing the pain. 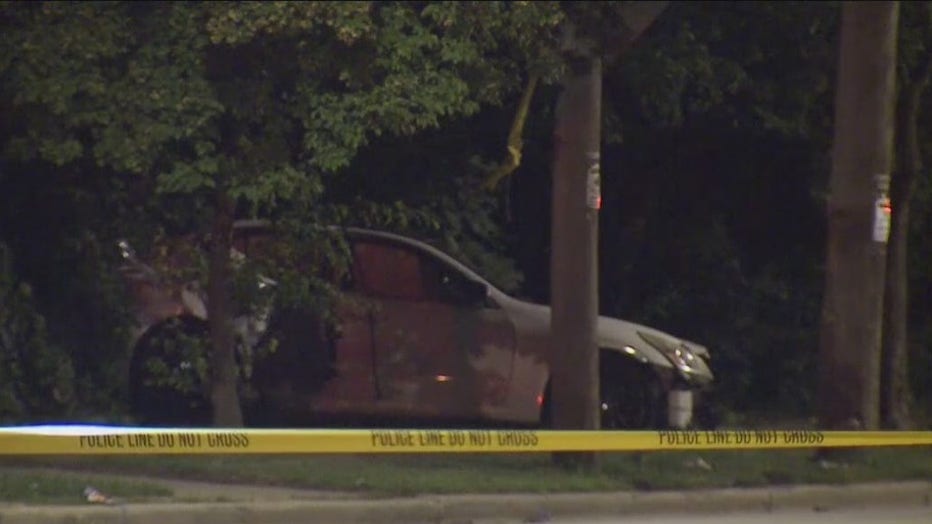 "I don’t know how to explain my emotions. I just feel numb to the situation. It’s unbelievable," said Precious.

Police said officers found a gun and suspected drugs in the car. During the incident, Rimmer is also accused of ramming into a police squad car.