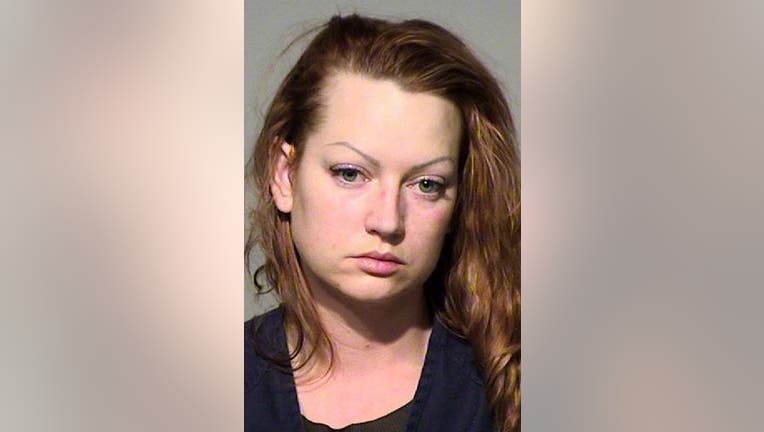 According to officials, Jones was stopped for speeding on northbound I-45 near Bluemound Road.

Jones faces up to six-and-a-half years in prison, plus and additional four years for habitual criminality, if convicted.