FROSTPROOF, Fla. -- The Polk County Sheriff’s Office has partnered with several agencies to offer a $30,000 reward for information leading to the arrest of the person or persons who killed three men fishing in Frostproof, Florida Friday evening, July 17.

The victims -- Damion Tillman, 23, Keven Springfield, 30 and Brandon Rollins, 27 -- were beaten and shot on Lake Street, which Judd described as a "clay road to nowhere." 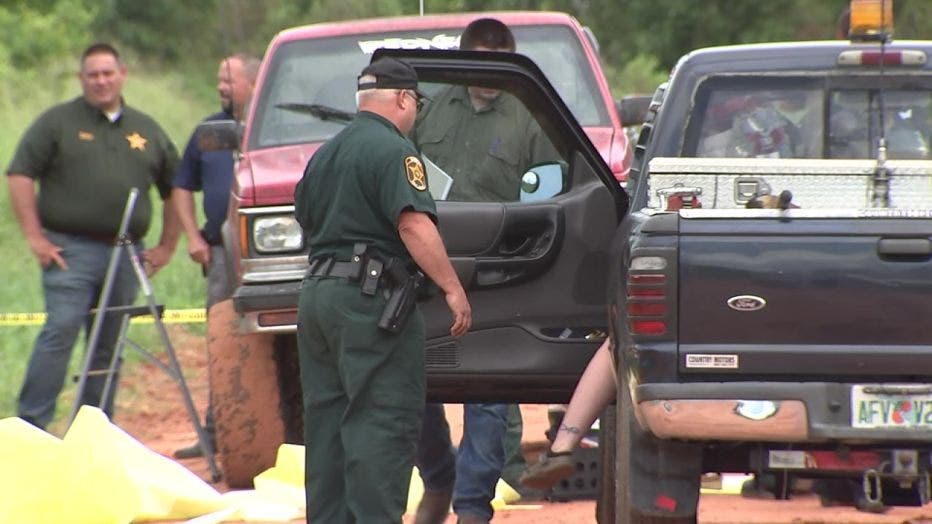 Rollins and Springfield arrived together a short time later and were shot.

According to PCSO, Rollins' dad left his home so fast, he forgot his cellphone. He drove to the nearest gas station to call 911. When first responders arrived, all three men were dead.

According to the families, the three men have been best friends for years.

Anyone with information is asked to contact CrimeStoppers at 1-800-226-8477. Calling CrimeStoppers first will allow tipsters to remain anonymous and eligible for the cash reward.