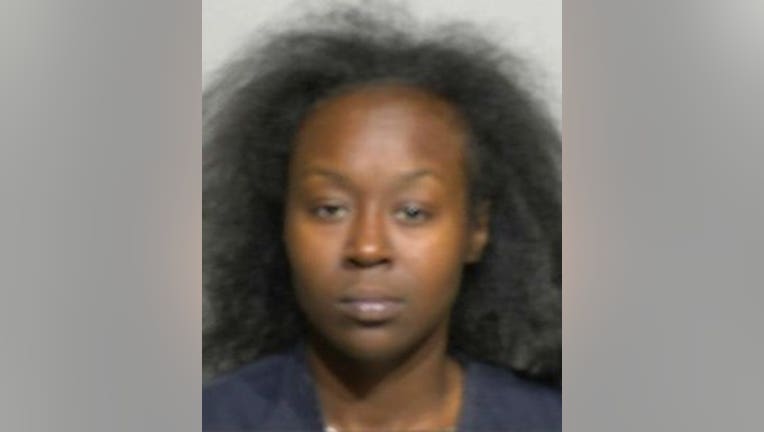 WAUWATOSA -- A woman who walked into a Milwaukee police station to make a report about her own property being stolen after she, herself stole property from Macy's in Mayfair Mall was sentenced to jail with Huber release Monday, Feb. 10.

Vegas Jones, 24, of Milwaukee on Feb. 3 pleaded guilty to one count of retail theft -- intentionally concealing less than $500, and one count of felony bail jumping. In court Monday, Jones was sentenced to serve 300 days in the House of Correction with Huber release on the first count -- and time served on the second (194 days in the HOC with 194 days' credit). She was also ordered to pay $900 in restitution.

On Aug. 1, about six hours before her arrest, at the Macy's store inside Mayfair Mall, court documents said an employee spotted a woman putting clothes in a shopping bag -- walking out of the store without paying.

Outside, the employee -- according to a criminal complaint -- was "punched in the face" and bitten in the arm by the woman. During the scuffle, the woman lost a hat and sandal before hopping in a car and taking off. 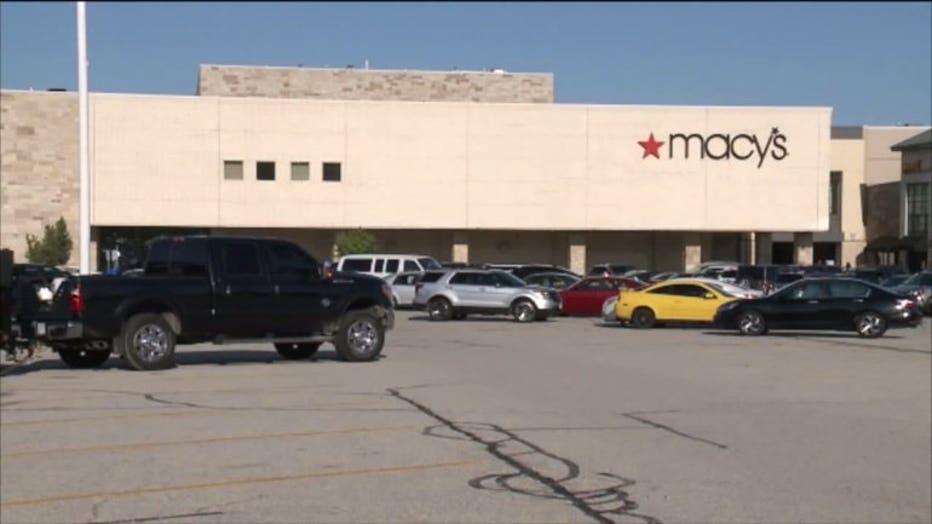 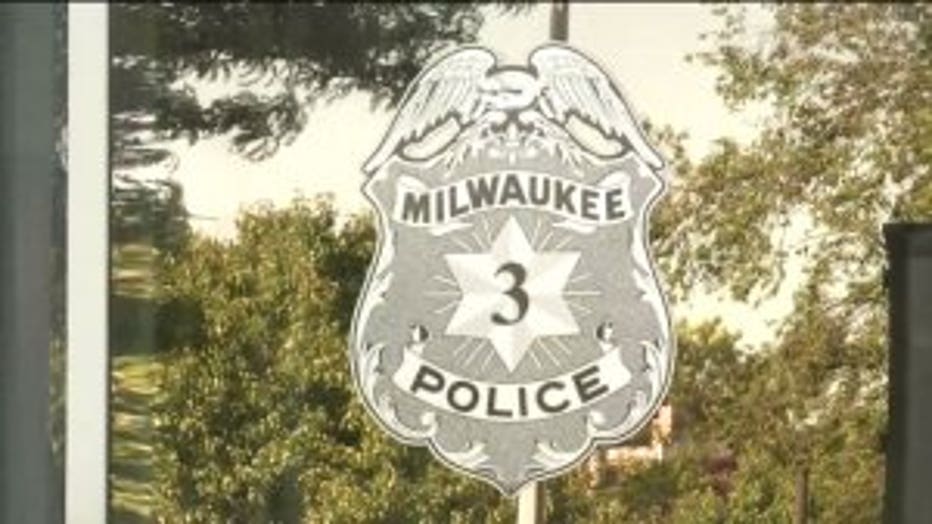 Minutes later, police spotted the 2016 blue Honda Accord and pulled it over near Mayfair Road and Congress Street. When police got out, the driver pulled away, leading to a short pursuit during rush hour -- reaching speeds of 80 miles per hour and upwards of 100 miles per hour once on the freeway.

With the vehicle weaving in and out of traffic, police called off the pursuit, but later brought a picture of the woman from Macy's surveillance cameras to a Milwaukee address registered to the Honda. That's where, court records showed, the woman's grandmother identified the woman as her granddaughter, Vegas Jones.

Shortly before midnight, Jones walked into MPD's District 3 headquarters and tried to report her car stolen. Instead, she was arrested.