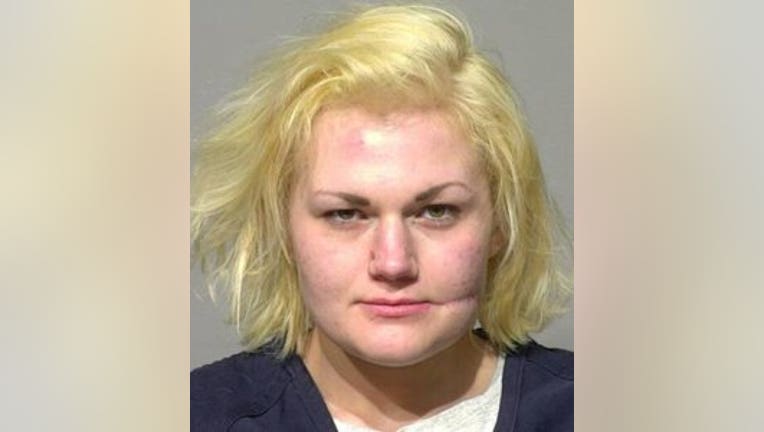 FRANKLIN - Abby Swajanen, 23, was sentenced to serve three years of probation after leading police on a high-speed chase that injured two people, including an officer in February 2020.

The court initially imposed a sentence of 18 months in prison, 18 months of extended supervision and 155 days in the house of correction for having pleaded guilty to two counts -- take and drive a vehicle without consent, battery to public officers. However, the court stayed that sentence and instead placed Swajanen on three years of probation.

Swajanen had also been charged with one count of disarming a peace officer and one count of flee/elude an officer; those charges were dismissed.

Authorities said a man left his truck running a few feet away from the door of his Franklin motel room when Swajanen took the wheel. The man tried to get her out of the truck, but he was dragged for roughly 20 yards before he let go, injured.

Swajanen then sped-off, searching speeds of 100 mph and blowing red lights as Franklin police pursued her down S. 27th Street. For the public's safety, police eventually called off the pursuit, but found the truck abandoned, reportedly totaled, in a parking lot.

In a criminal complaint, authorities said they found Swajanen online offering sex for money -- and that she agreed to meet an undercover officer for two hours for $300 at the Franklin motel previously. But the plan hit a kink when the suspect ran into a back-up officer in full uniform in the hall.

Police said when Swajanen tried to run, they tased her three times. The chase continued into an elevator. As the doors closed, the complaint says Swajanen got hold of the taser and tased an officer. When the elevator doors reopened, police say they were there to make the arrest. 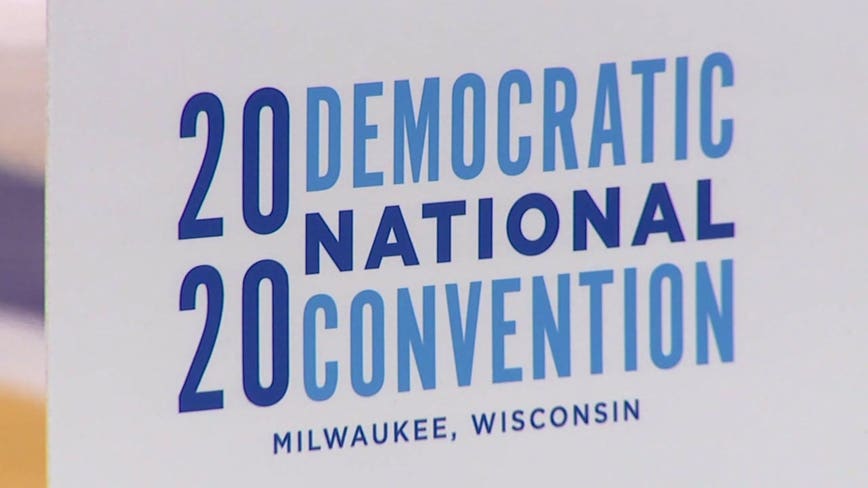 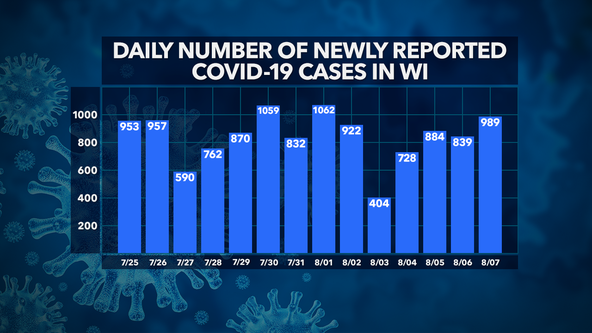