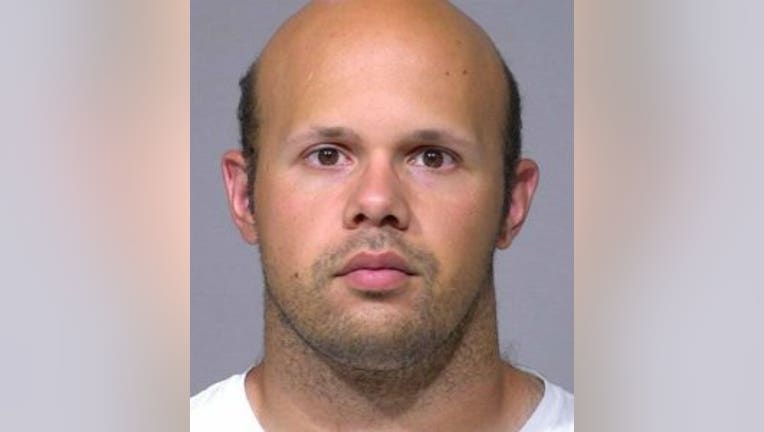 MILWAUKEE COUNTY -- A Wauwatosa man, 28, accused of sexually assaulting a 14-year-old girl between mid-June and mid-August 2018 was sentenced to prison Thursday, July 18.

J'gai Starks on Thursday pleaded guilty to one count of repeated sexual assault of same child (at least three violations of first or second degree sexual assault). He was then sentenced to serve three years in prison and five years' extended supervision, with credit for 11 days' time served.

According to a criminal complaint, police on Aug. 17, 2018 found the girl at a home on 74th Street in Wauwatosa, and she indicated she met Starks on an app, and said they had sex that night.

Starks was arrested that day.

The victim was interviewed at the Child Advocacy Center at Children's Hospital, and said there were "numerous other incidents involving sexual contact" with Starks after they met in person in mid-June, around her 14th birthday, during the summer after eighth grade.

The complaint said Starks told investigators "if he could talk to (the victim's) dad, he would ask for forgiveness." 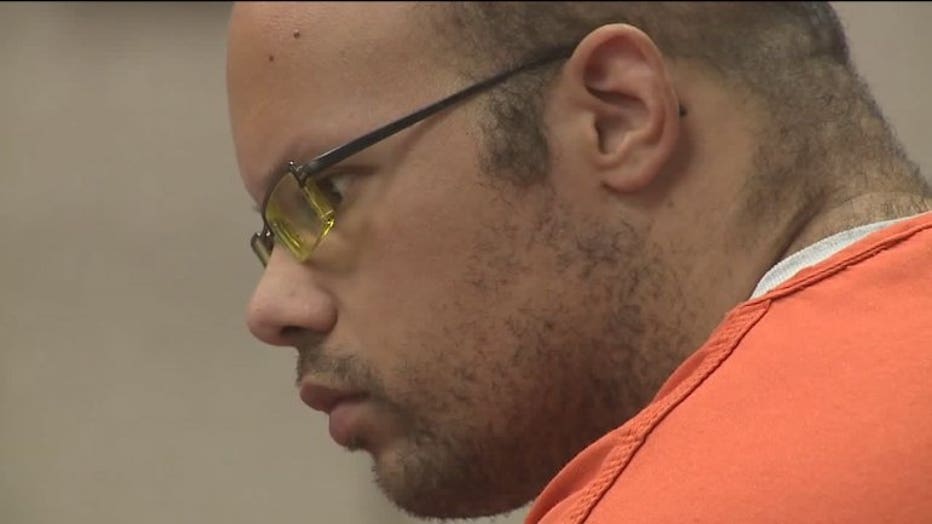