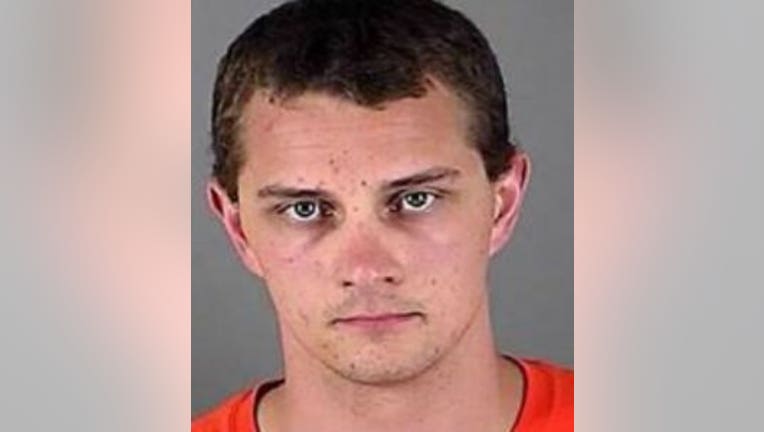 WAUKESHA COUNTY -- A Nashotah man accused of sexually assaulting two 13-year-old girls he coached at his home has been sentenced to prison.

Nicholas Frede, 22, on June 4 pleaded no contest to one count of child enticement, sexual contact. On Wednesday, July 25, he was sentenced to serve three years in prison and five years extended supervision.

Conditions of his probation include sex offender treatment and registration, no unsupervised contact with minor females, no access to the internet without prior approval and no coaching or teaching minor females.

According to officials with the Waukesha County Sheriff's Department, Frede was arrested in July of 2016 after a report of the sexual assault of a child in the Village of Nashotah came into officials.

Through an investigation, officials determined there were two 13-year-old female victims in this case.

He was hired to coach the two victims in a private basketball lesson at his residence in the Village of Nashotah beginning in May of 2016. He is accused of touching both girls inappropriately during stretching exercises.