The first shooting happened around 3:45 p.m. on Saturday near 6th and Becher.

Police said a 19-year-old man suffered injuries not believed to be life-threatening. The circumstances leading up to the shooting are under investigation. Officials said three people were taken into custody and a gun was recovered.

The second shooting happened near 49th and Hadley at around 5 p.m. on Saturday.

According to police, a 19-year-old man suffered injuries not believed to be life-threatening. Officials said it appears the victim was involved in a fight with a group of people. Police are seeking suspects.

The last shooting happened around 1:20 a.m Sunday morning near 9th and Scott. 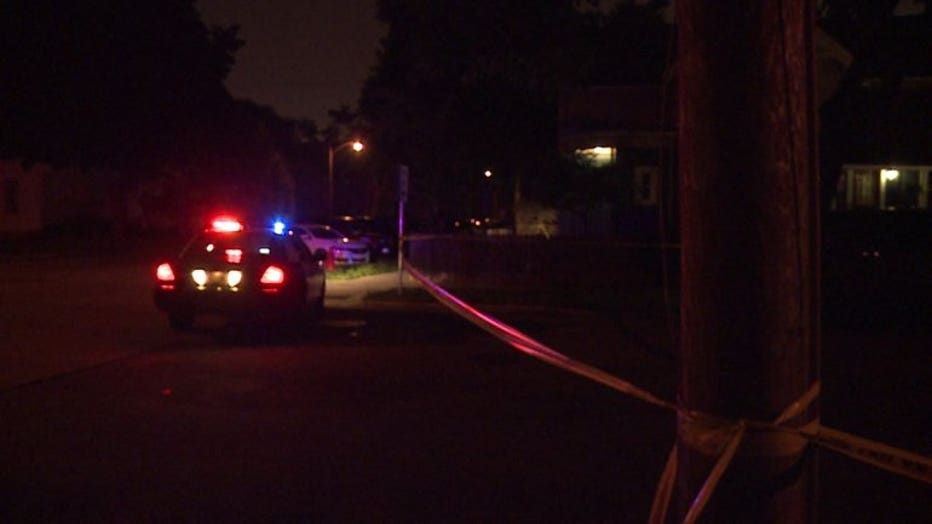 Shooting near 9th and Scott in Milwaukee 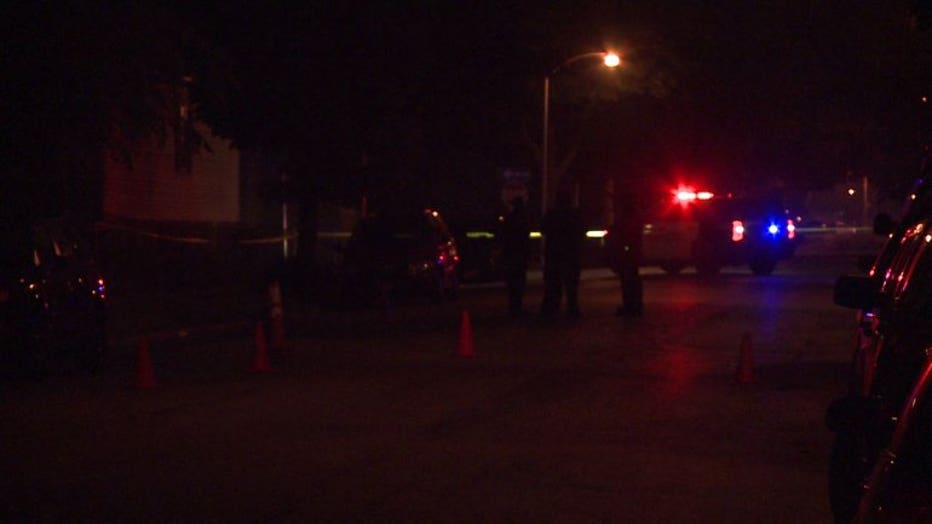 Shooting near 9th and Scott in Milwaukee

Police said a 16-year-old boy suffered injuries not believed to be life-threatening. Investigators are looking into the exact circumstances behind the incident.