OAK CREEK -- Three teenage boys accused in the sexual assault of a teenage girl in Oak Creek in September have pleaded not guilty.

Twin brothers, Austin and Dallas Menhorn, 17, were in court Thursday, Dec. 20 for their preliminary hearings. They were each bound over for trial, and pleaded not guilty.

Kyle Barstow, 18, was in court for his preliminary hearing on Nov. 21. He was also bound over for trial and pleaded not guilty.

All three will be back in court on Jan. 18 for scheduling conferences. 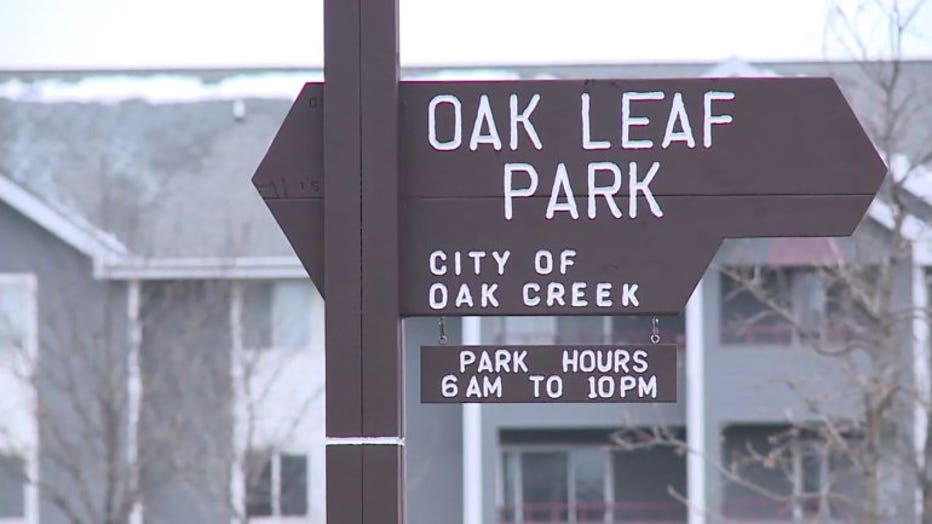 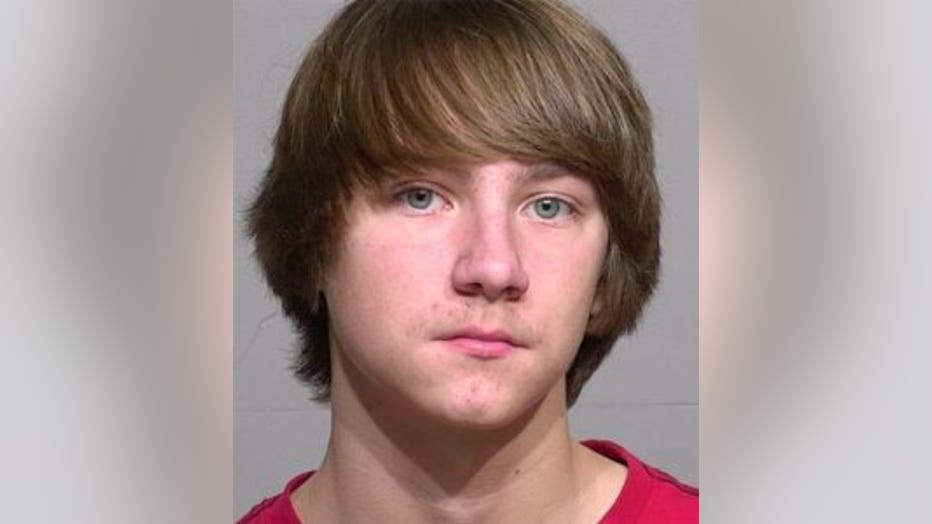 According to the criminal complaint, the alleged victim in this case spoke with Oak Creek police on Sept. 24, 2018 -- she wanted to report a sexual assault that took place the previous year. The girl (who was 16 at the time of the alleged crime) told police "she ran away from her mom and went to the park behind Target (Oak Leaf Park)" in Oak Creek. When the girl got to the park, she saw four males. They included the three named suspects as well as a fourth teen (who was 15 at the time of the alleged crime) and is currently in the juvenile detention center. The girl knew all of them from school.

The complaint indicates at some point, the unnamed teen demanded a sex act from the girl. When the girl said "no," the unnamed teen replied saying, "What would you do if someone forced you?" The complaint says the teen then "instructed the defendants to pick up (the girl) and throw her into the river that flows by West Puetz Road by the railroad tracks" if she did not perform the sex act. The complaint indicates the victim complied -- and the teens charged in this crime "videotaped and photographed" the incident. 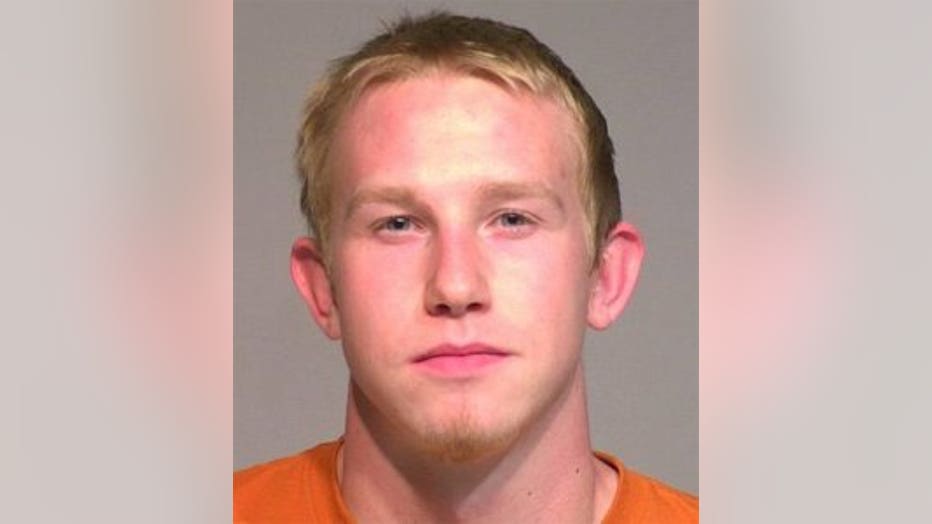