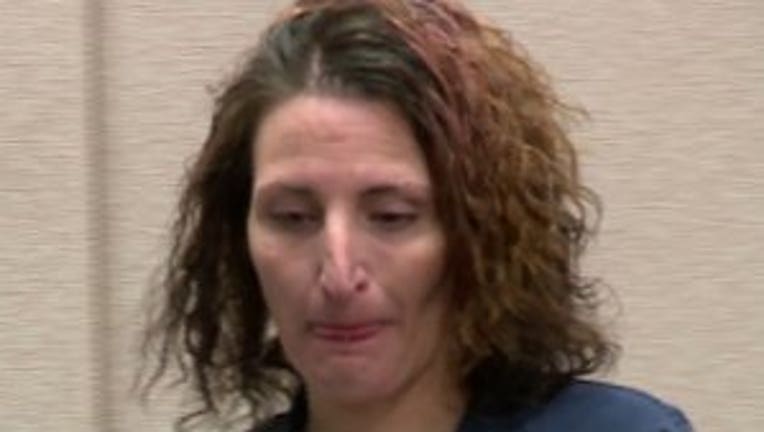 WAUWATOSA -- The third of three suspects has reached a plea deal in a case involving a brutal home invasion in Wauwatosa which targeted a family new to this country. The crime left them scarred physically and emotionally.

Nicole Kauper, 37, on Dec. 19, pleaded guilty to two charges -- conspiracy to commit burglary of a building/dwelling, boat or motor home and harboring/aiding a felon. A third charge was dismissed. She will be sentenced on Feb. 15.

Prosecutors said Kauper helped plan the crime. She worked at the Days Inn in West Allis. 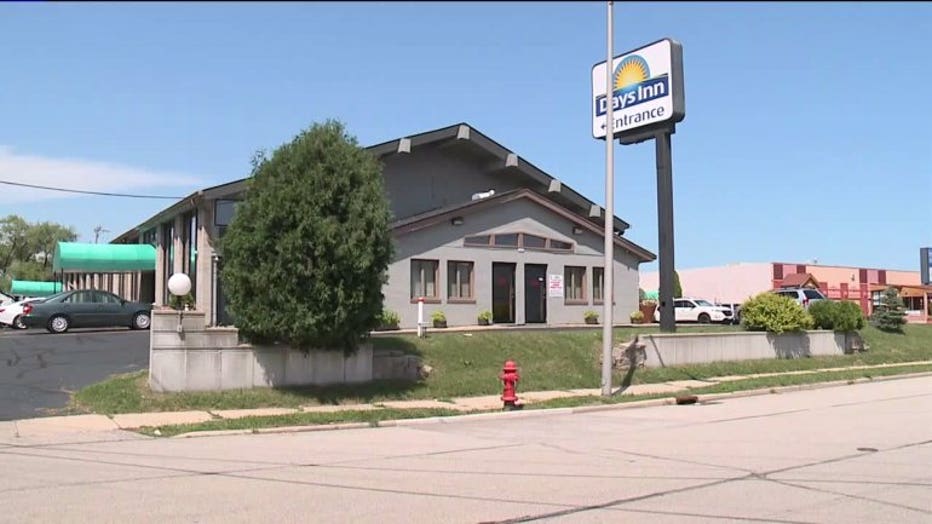 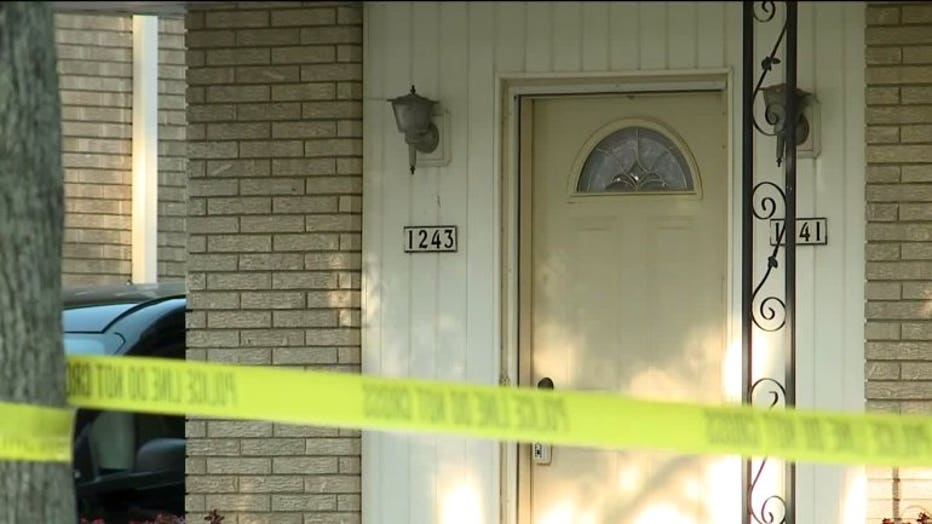 Police said a family that just moved to the United States, approached Kauper at the front desk -- asking for a safe because they had a large amount of money. Authorities said she told her boyfriend, Antwuan Hardy, and the family was surveilled.

Hardy allegedly conspired with Lane to carry out the plan. Police said the two broke into the family's duplex near 116th and Watertown Plank in early July, stole money and attacked and assaulted multiple people in the home. 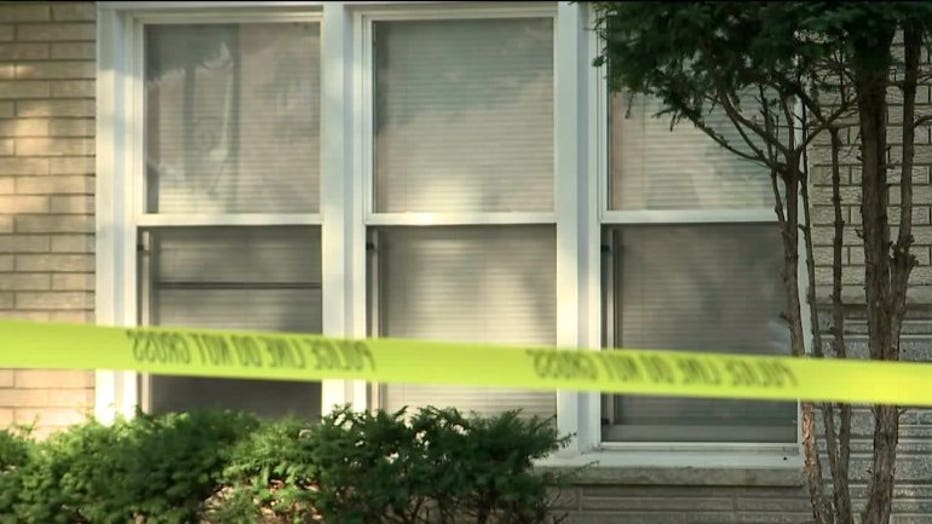 Once inside, the two men allegedly tied up a family and beat them -- including a 5-year-old child. One woman was grabbed by the hair, pushed up against the wall and a gun was pressed up against her neck, the criminal complaint said. The boy was among the family members bound and gagged, and he suffered brain bleeds as a result.

Brandon Lee, 34, in November, pleaded no contest to seven charges:

Hardy and Lane will be sentenced on Jan. 24.