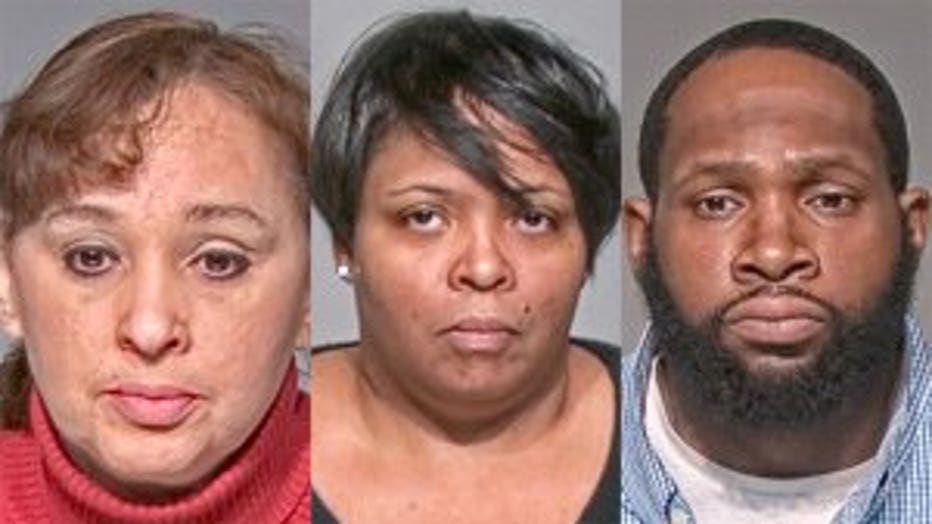 MILWAUKEE -- Three Milwaukee County Jail staffers have been charged in connection with the 2016 death of Terrill Thomas, who spent a week without water. The accused are Commander Nancy Evans, 48, Supervisor Kashka Meadors, 40 and Correctional Officer James Ramsey-Guy, 38. 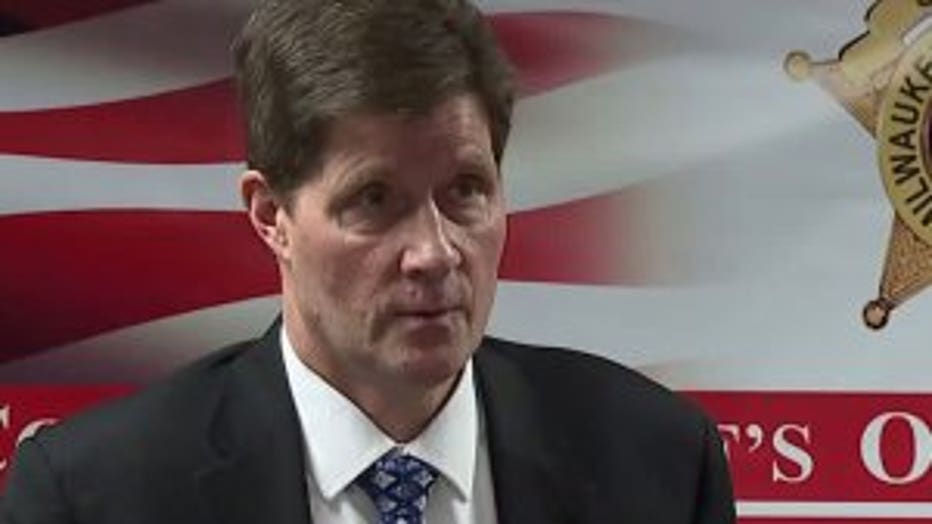 Terrill Thomas, 38, was jailed in connection with a shooting inside the Potawatomi Hotel & Casino in April 2016. He faced felony charges in the case, but on April 24, he was found dead from dehydration inside his cell -- his death ruled a homicide.

During an inquest into Thomas' death, a Milwaukee County jury unanimously recommended criminal charges against seven staffers at the Milwaukee County Jail. Three have now been formally charged.

"Our expectation when Mr. Thomas was brought into custody was that he would be kept safe. The allegations set forth in the criminal complaint document that that did not happen," said Milwaukee County District Attorney John Chisholm.

An investigation revealed Thomas had water to his cell shut off as punishment for flooding it with a mattress in April 2016. 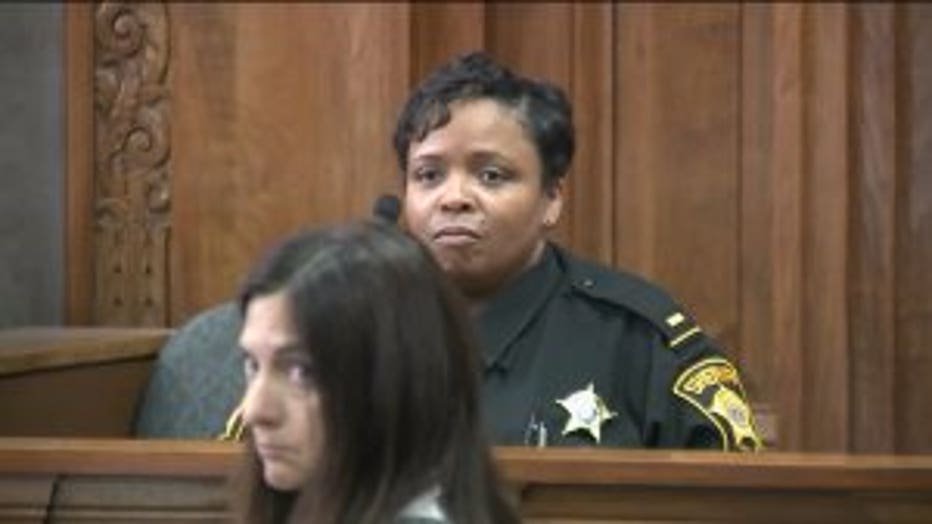 Supervisor Meadors and Correctional Officer Ramsey-Guy are both charged with neglect of a resident of a penal facility, a felony that punishable by up to three-and-a-half years in prison. Prosecutors say Meadors ordered Ramsey-Guy to shut off the water. Chisholm said Ramsey-Guy also had an obligation to notify other people that had taken place.

Commander Evans is charged with felony misconduct and misdemeanor obstructing an office. Prosecutors say she failed to preserve surveillance video showing the water turned off and lied to police about what the footage showed. If convicted of both charges, Evans could face more than four years in prison. 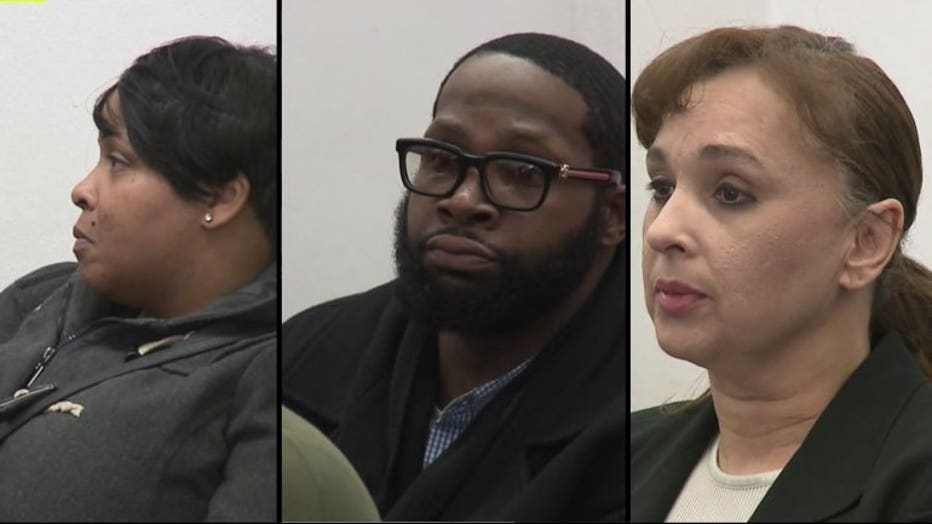 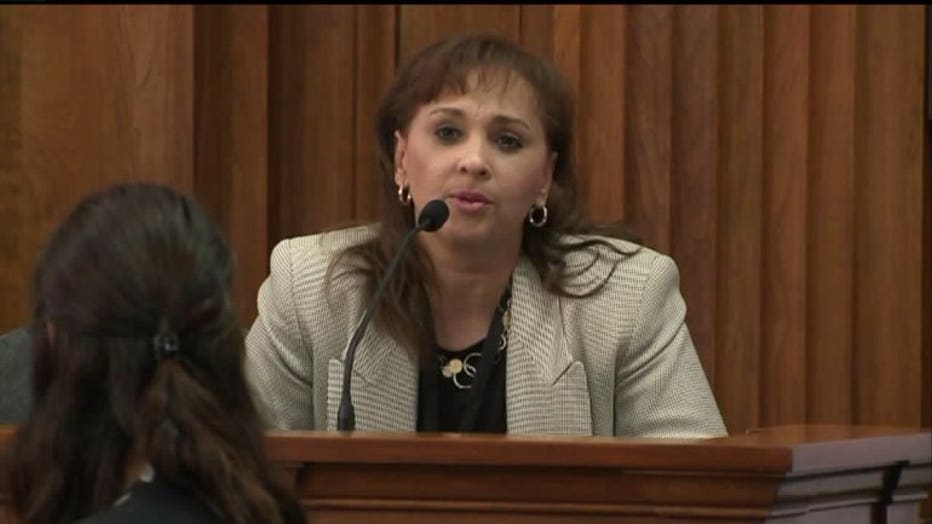 Police detectives asked Evans in a questionnaire during their investigation whether there was any documentation showing whether the water was turned off the whole time or intermittently. The document Evans signed off on answered that "there is no documentation indicating this." However, prosecutors say Evans was aware of the tape and that it showed the water to Thomas' cell being turned off and never turned back on again. 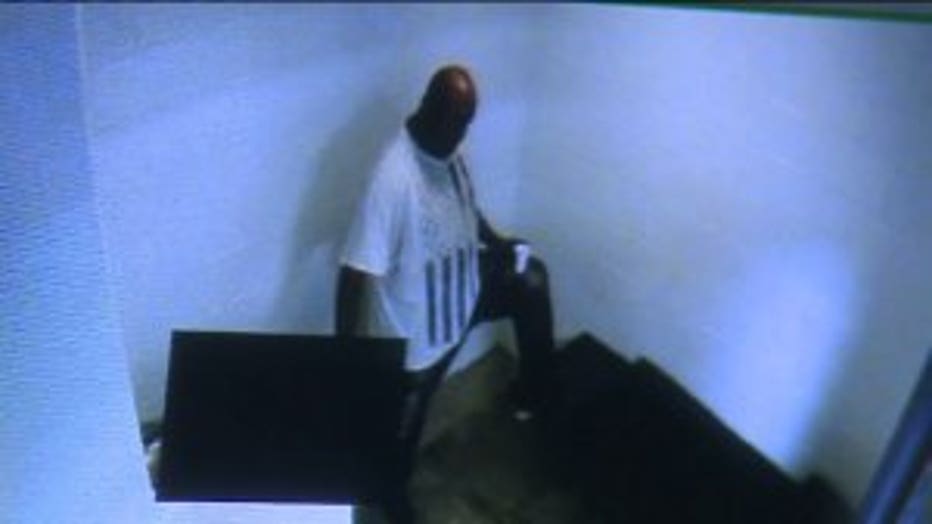 Thomas' family has said he was having a mental breakdown when police arrested him April 14, 2016, for shooting a man in front of his parents' house and later firing a gun inside a casino.

Thomas' case wasn't the only time an inmate was punished by being deprived of water. Prosecutors presented jurors with jail logs documenting two cases in which disobeying inmates had water to their cells turned off — both within a month of Thomas dying. One of the cases happened a week after Thomas' death.

At the time of Thomas' death, the jail was overseen by conservative firebrand Sheriff David Clarke, who resigned in August to join a political action committee in support of President Donald Trump. Clarke was not the target of the inquest into Thomas' death because he wasn't directly involved in Thomas' death. 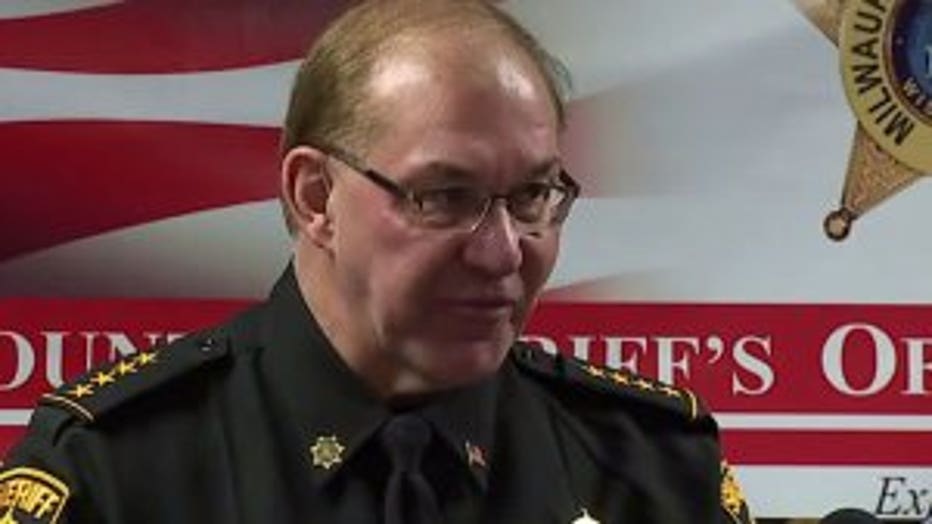 Meanwhile, an internal investigation is underway at the Milwaukee County Sheriff's Office looking for rules violations. Acting Sheriff Richard Schmidt said he will decide on disciplinary action based on the results.

"I will be very strong on my decisions if indeed those documents support what I believe they’re going to show," Schmidt said.

"My heart bleeds for these people," said Schmidt. "I'm a human being, I have family members. If this turns out to be exactly the way they've been written, it's horrific."

Schmidt said the three staffers charged were suspended Monday and that he will determine by Friday if further discipline is warranted after his office conducts that separate investigation.

Jurors had also recommended charges against four other staffers — JorDon Johnson, Thomas Laine, Dominique Smith and John Weber — but Chisholm concluded they shouldn't be prosecuted. He said, however, that charges are possible later against the company the jail contracts with to provide health care to inmates.