FOREST COUNTY -- Three people are in custody following a drug bust involving the seizure of more than 600 pounds of marijuana plants from a Forest County property.

Forest County Sheriff's deputies say in the early morning hours of October 8th, a search warrant was executed on a large outdoor marijuana grow operation in the Town of Armstrong Creek after a concerned citizen alerted authorities.

Officials say they found marijuana, cocaine and other drug paraphernalia inside the residence on the property.

The men were arrested as they were harvesting the plants, deputies say. 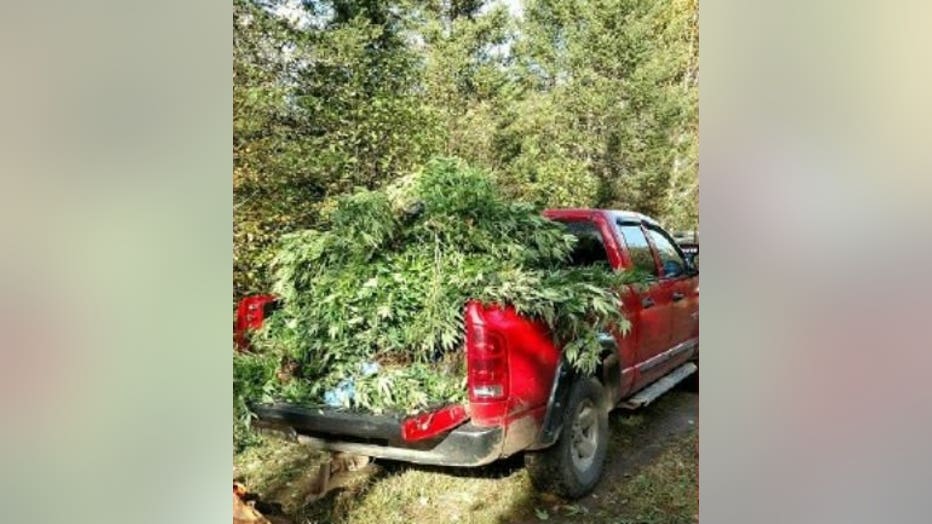 3 men from the Milwaukee area arrested, more than 600 lbs. of marijuana plants seized in Forest County