Around 2:25 a.m., Milwaukee police received a report of a shooting near 12th and Concordia. Officers arrived and found two 17-year-old male victims suffering from gunshot wounds that were not life-threatening. Police say the shooting took place inside of a house nearby. The two victims were transported to a nearby hospital to receive treatment for their injuries. 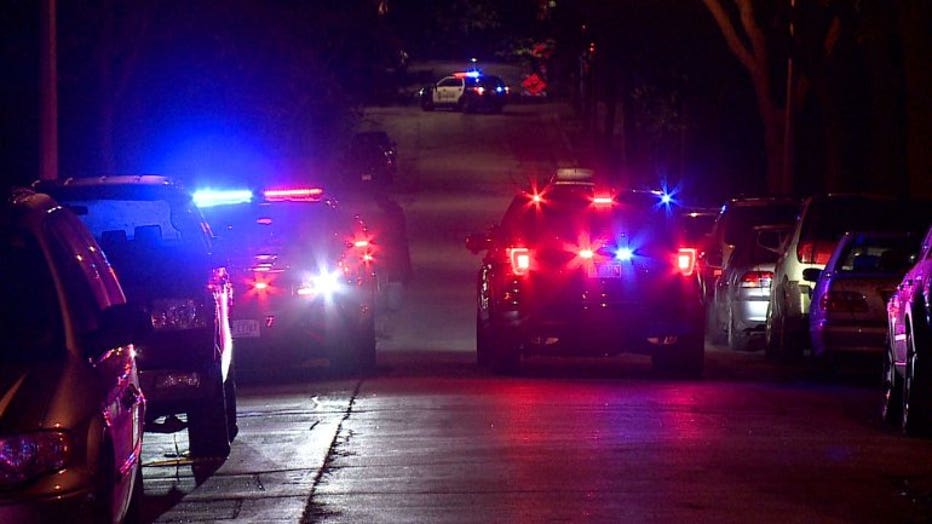 Shooting near 12th and Concordia

A second shooting was reported in the area of 9th and Ring around 2:50 a.m. Officers located a 32-year-old man suffering from a serious, but not fatal, gunshot wound. Early investigation efforts found that the victim was shot while seated in a vehicle that crashed into a fence. The Milwaukee Fire Department transported the victim to a nearby hospital.

Circumstances leading up to both shootings remain under investigation. 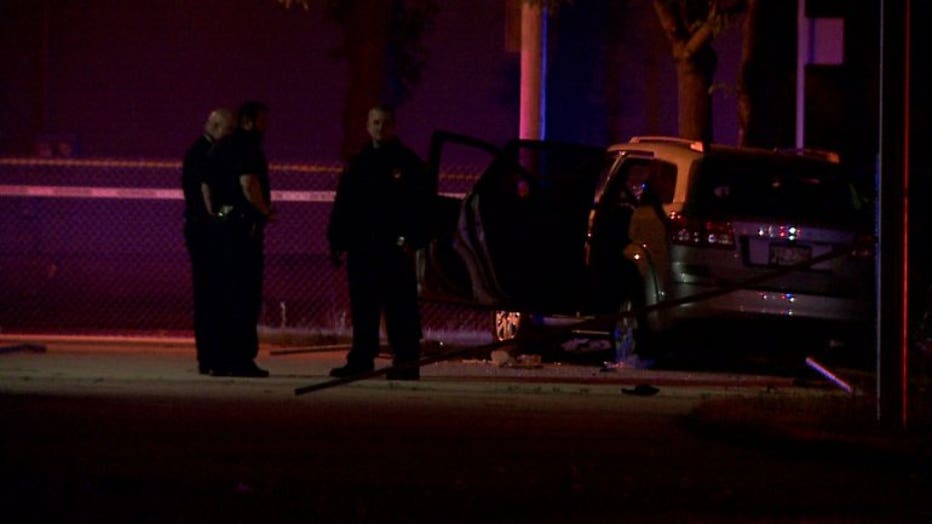 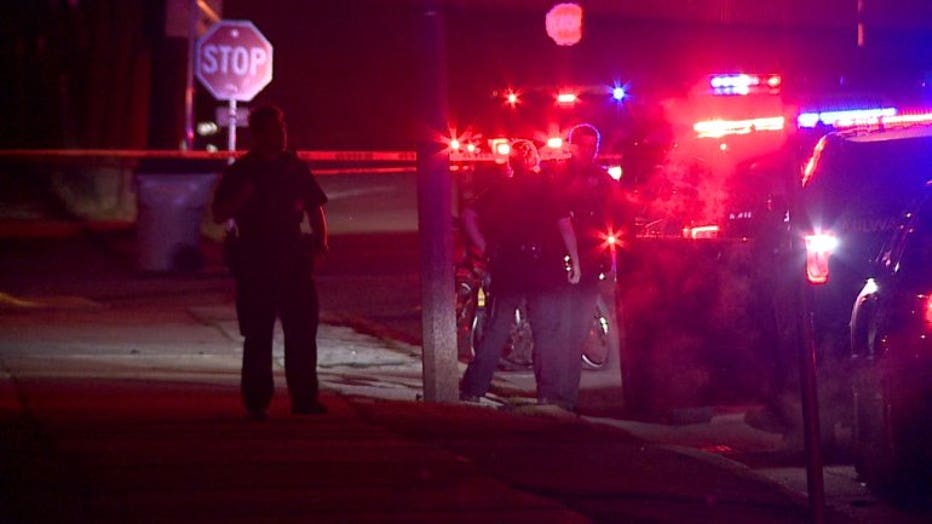