SHEBOYGAN -- Three people were taken to the hospital with minor injuries Friday morning, June 1 following a four-vehicle crash in Sheboygan. One person is in custody for suspected OWI.

Sheboygan police were dispatched to the area of 14th and Wisconsin shortly after 6:30 a.m. for reports of a crash and vehicle fire. 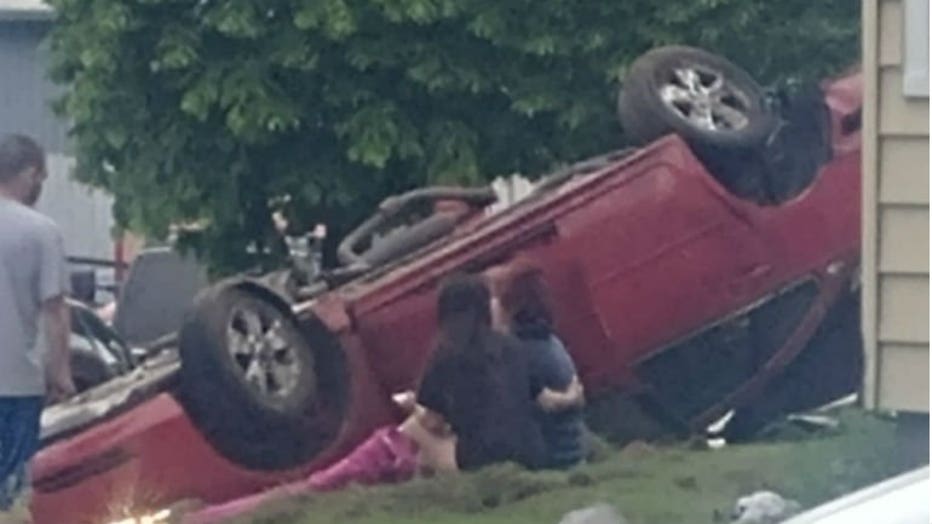 While responding to the scene, officials received information about a cement truck that rolled over in the same area. Officials say these two incidents were related to the same incident which involved a total of four vehicles.

Three people were transported to the hospital with minor injuries.

One person was taken into custody for suspected OWI. 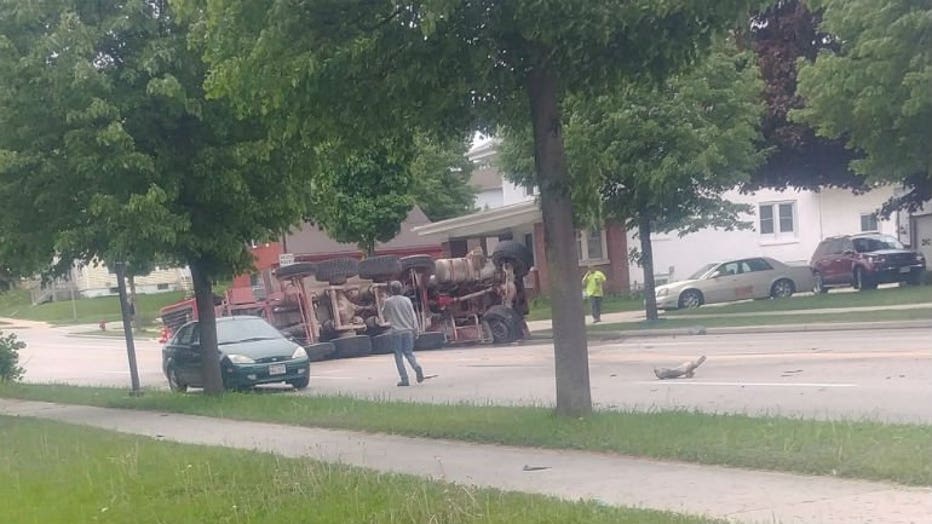 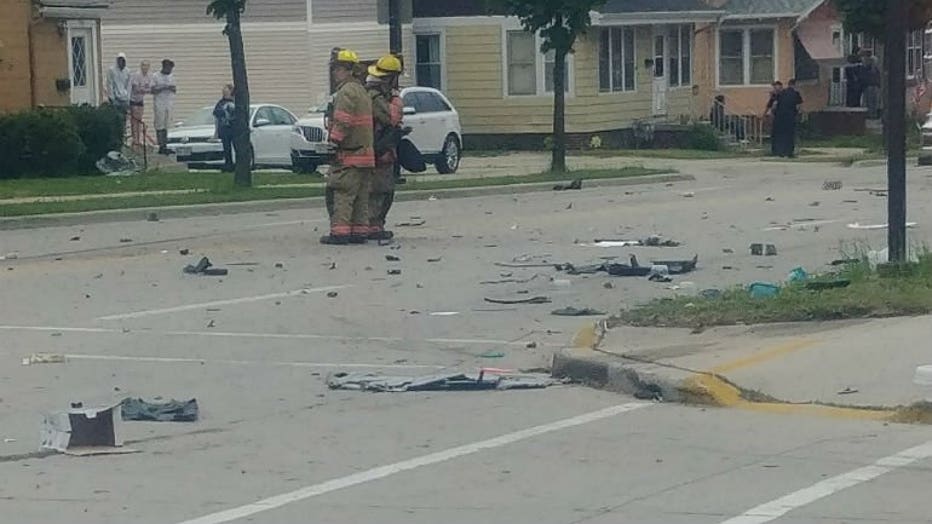 The roadway has been closed off from Erie Avenue to Pennsylvania Avenue. It is expected to be closed for three hours.