MILWAUKEE -- Three people were hurt in a hit-and-run crash involving a stolen vehicle on Saturday afternoon, Nov. 23 around 1 p.m. on Milwaukee's south side.

Authorities responded to a call near 24th Street and Becher Street where they said one vehicle struck another and the driver fled the scene.

Police were able to pursue a 20-year-old man who was in that striking vehicle, which police said was stolen. He was arrested.

According to police, two people were in the vehicle that was struck.

A total of three people went to the hospital from the scene for treatment of injuries not believed to be life-threatening. 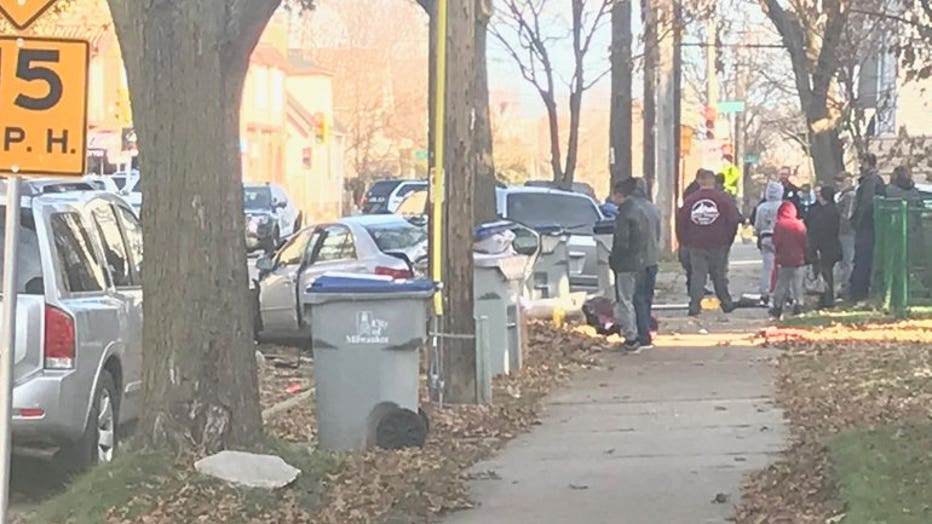 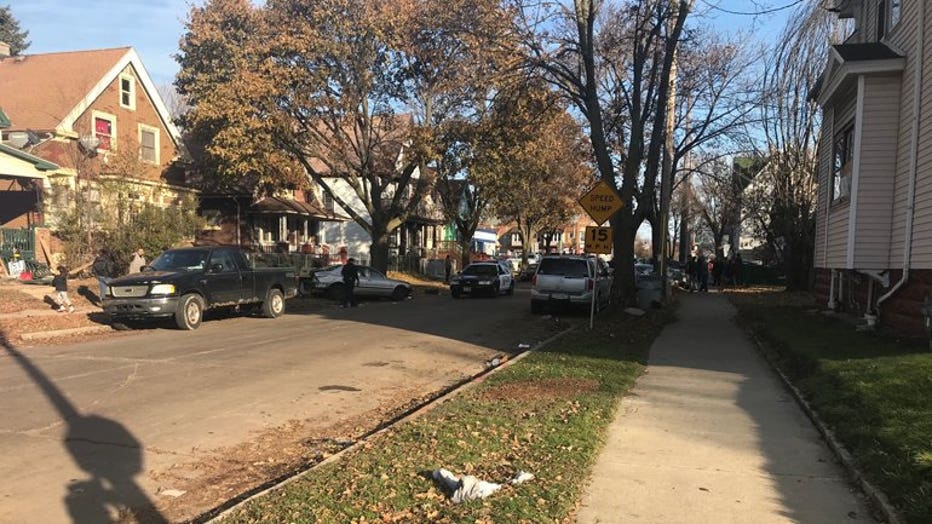