SHEBOYGAN -- Two men and a woman face numerous drug charges after a 28-year-old man was found dead in a bathroom at Mead Public Library on 8th Street and New York Avenue in Sheboygan as a result of an overdose on Friday, May 3. 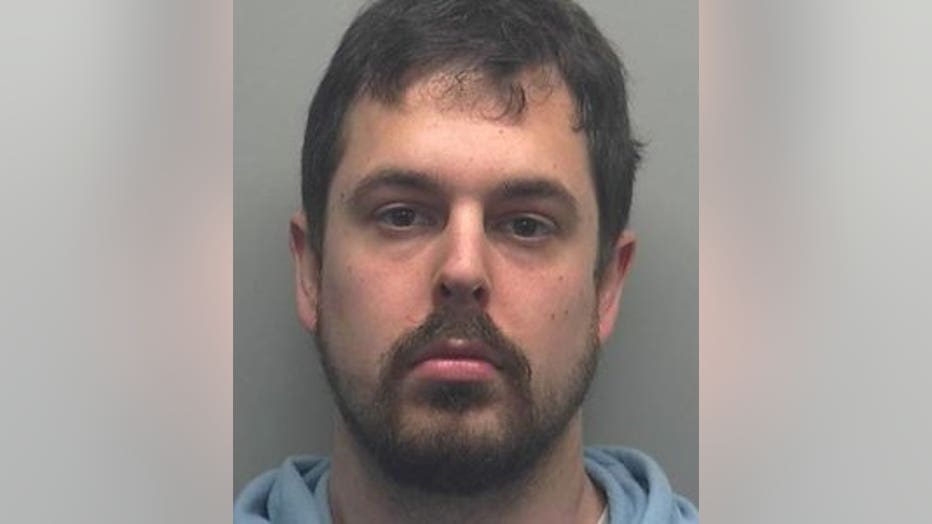 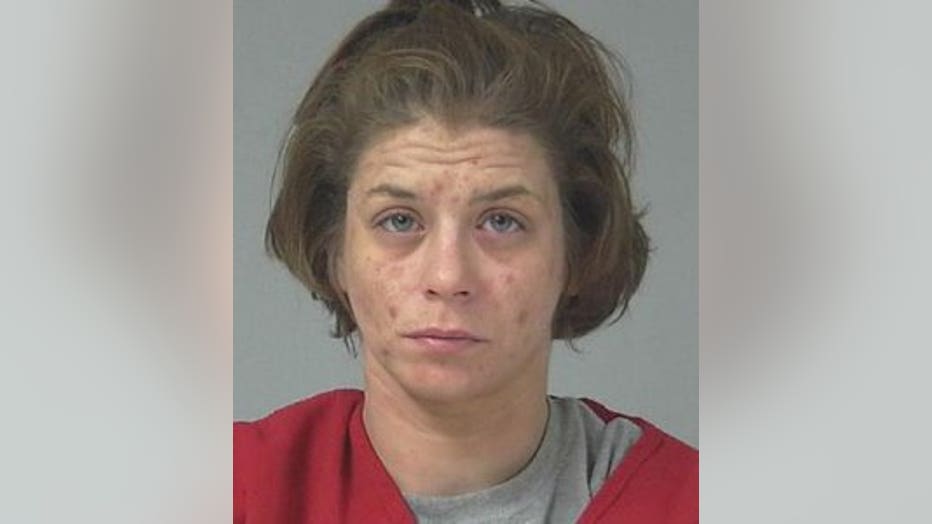 According to a criminal complaint, on the evening of May 3, police were dispatched to Mead Public Library in Sheboygan for a deceased male found in the bathroom after closing. He was pronounced dead at the scene. The complaint said drugs and drug paraphernalia, including hypodermic needles, a crack pipe, suspected heroin and an unknown substance were found on him. They also found two bank withdrawals of $200 that afternoon.

Surveillance video showed the victim entering the library at 3:39 p.m. and entering the bathroom one minute later. He never exited.

The complaint said a phone was found among the victim's property, and investigators discovered Jessica Grande had called multiple times through Facebook Messenger.

She was interviewed multiple times by officers between May 3 and May 4, and indicated she and the victim had been in a romantic relationship, but she was also seeing Peter Bennett -- and the victim wasn't aware of that, but Bennett was aware she was seeing the victim as well.

According to the complaint, Grande indicated on May 3, the victim sent her messages via Facebook Messenger indicating he wanted some crack cocaine and heroin -- describing him as "desperate." She said the victim biked from Plymouth to Sheboygan, and she told Bennett to go to their dealer's house to get some crack and heroin for the three of them. The dealer was identified as Darnell Washington.

Grande told investigators she and Washington were both on probation and weren't supposed to contact each other. She said she met Washington through his ex-girlfriend when they were in jail together. She said Bennett had been buying drugs from Washington for more than a year, and indicated she and Bennett had gone to his house approximately 10 or more times to buy drugs. She said she'd purchased crack 10-15 times for the victim. She noted in March, she stole her grandmother's vehicle and exchanged it for drugs from Washington, the complaint said.

At Washington's house on May 3, Grande indicated Bennett fronted the money for the drugs. When he returned, he and Grande used a small amount of the drugs before Grande left to meet up with the victim to give him the drugs. She said she planned to meet the victim later at the library.

She said she later tried contacting the victim multiple times, but received no response. She eventually received a phone call from the victim's uncle, indicating the victim was dead, the complaint said. 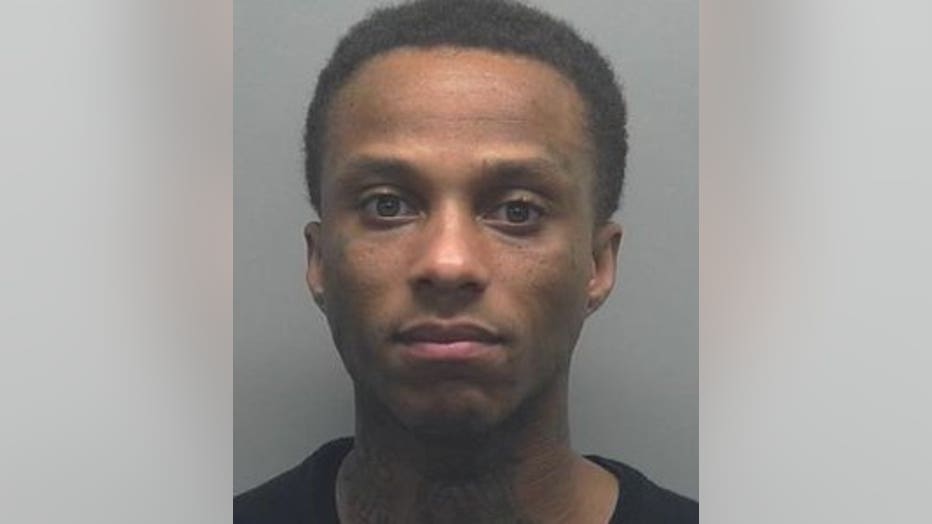 Washington was taken into custody, and the complaint said he later denied dealing drugs out of his home, however, he indicated a man named "Pete" had been at his home that day.

Peter Bennett was arrested May 4. The complaint said he told police, "(Jessica) sold (the victim) the dope that was from me. I'm (expletive) terrified of that." He admitted he went to Washington's home that afternoon to purchase drugs. He estimated he'd purchased drugs from Washington approximately 100 times in the last year. He said that day, he purchased three $40 bags of heroin and three $40 bags of crack cocaine. He said Jessica then left with the remainder to give to the victim -- returning with $100 which they used for gas and $80 worth of vicodin.

A search warrant was executed at Bennett's home, and the complaint said used syringes, a crack pipe, vicodin, heroin, marijuana, a marijuana grinder and a marijuana pipe were found.

The three made their initial appearances in court on May 7. Preliminary hearings were scheduled for May 14. Cash bond was set at $100,000 for Bennett and Grande, and $500,000 for Washington.

Online court records showed Grande in March 2019 was charged with misdemeanor taking/driving an abandoned vehicle without consent, repeater. A plea hearing was scheduled for May 14.

In May 2018, Grande was charged with possession of drug paraphernalia, possession of a controlled substance and two counts of misdemeanor bail jumping. She pleaded no contest to the bail jumping charges in September 2018, and was sentenced to two years' probation on each count.

Online court records showed Washington was charged with sex registry violation in August 2018. A plea hearing was scheduled for May 30.

In July 2018, he was charged with misdemeanor theft of movable property, less than $2,500. He pleaded no contest in January 2019 and was sentenced to one year probation.