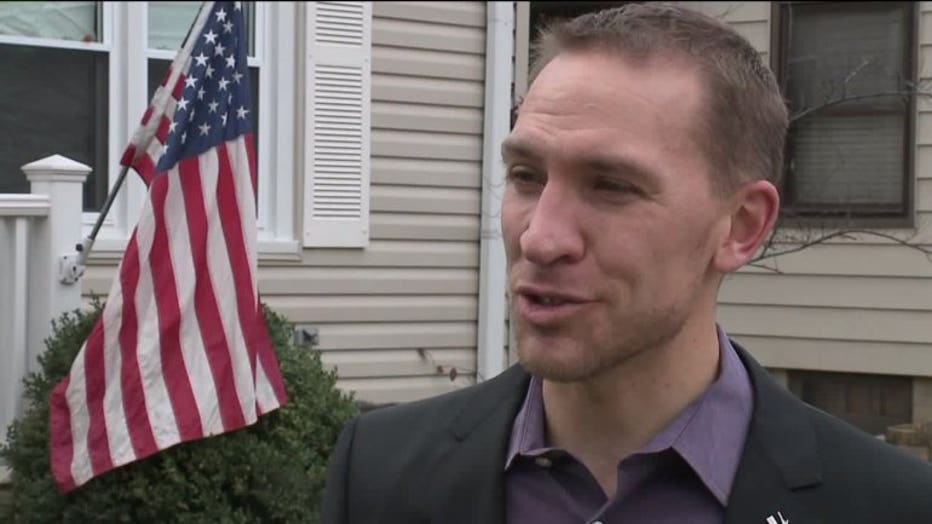 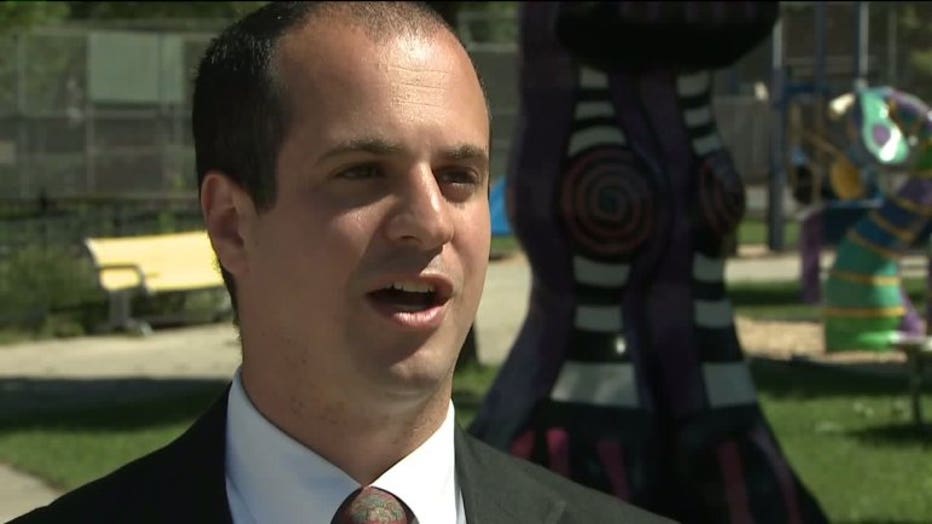 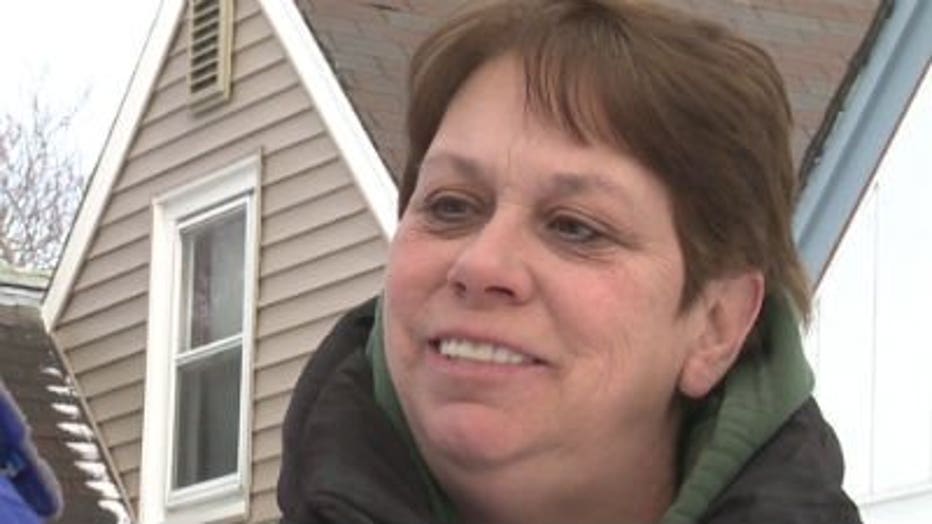 “As public servants of Milwaukee County, we understand the importance of ensuring that our neighbors are treated with dignity and respect. With four families grieving over the unnecessary loss of their loved ones in the past six months, it has become clear that our county’s sheriff's (office) has been grossly mismanaged. It is our duty and moral obligation to echo the sentiments of our constituents and fellow representatives by calling for the immediate resignation of Sheriff David Clarke. Under Clarke’s watch, the downtown jail facility has experienced a dangerous lack of supervision leading to improper intake screening for substance abuse and mental illness, which has contributed to recent, tragic deaths," the lawmakers said in the joint statement.

The lawmakers, in the statement, then outlined the four deaths in six months at the jail as follows:

Michael Madden, 29, died October 27. The Milwaukee Medical Examiner report alleged he died from hitting his head. His injury may have been treatable if corrections and medical staff properly screened Madden for substance abuse and monitored him more closely.

The lawmakers said this in the statement:

“Each of these deaths were both tragic and preventable. These deaths are tied directly to Sheriff Clarke’s lack of supervision of his (office). Appallingly, no officer has been disciplined, no policy has been changed, and the public has not been given adequate information. Moreover, inquiries to discover the truth behind these tragic deaths have resulted in resistance and hostility from Sheriff Clarke. When our county’s chief medical examiner, Brian Peterson, released basic information about an inmate’s death, Sheriff Clarke responded by threatening him. Without a change in course, we need not wonder if another death will occur under Clarke. The only question is when.

Sheriff Clarke has shown a longstanding pattern of irresponsible behavior. As far back as 2006, Sheriff Clarke was forcing members of his department to participate in Evangelical Christian conversion sessions - his actions were declared unconstitutional by a federal court. Over the years, Clarke’s actions have resulted in wasting nearly a half of a million dollars in legal fees, paid for by Milwaukee County taxpayers. Most recently, he has proven his complete disregard for civil behavior by publicly calling for ‘pitchforks and torches,’ leaving our neighbors to wonder why the Sheriff has willfully neglected to investigate wrongful deaths in his custody, yet still finds time to send incendiary tweets?

The people of Milwaukee County deserve answers. The families and friends of Michael Madden, Terrill Thomas, and Kristine Fiebrink deserve answers. Shadé Swayzer deserves to know that no other mother will lose their newborn baby under Clarke’s gross mismanagement.

Sheriff Clarke continues to ignore the concerns of the neighbors he is sworn to serve and protect. If he continues to refuse to step aside so someone else can fill the void of leadership, Governor Walker must utilize his authority under Wisconsin State Statute 17.09 (5) and remove Sheriff Clarke - a dangerous menace - from our community."

"The sheriff said he is thoroughly bored with this Democrat Party fake news because he helped Donald Trump get elected POTUS. He said they must have heard him speak at last night’s Trump victory rally and it touched a nerve. #MAGA."