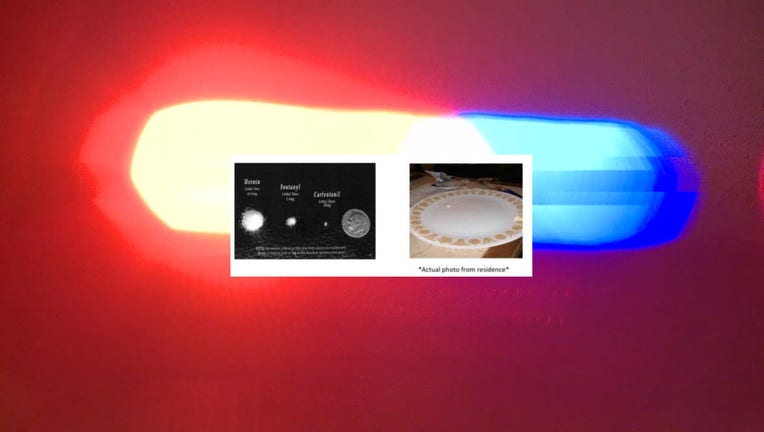 HAZARD, Ky. - Police in a southeastern Kentucky community are working with a federal drug enforcement agency to identify the source of suspected overdoses that resulted in three deaths and sickened several other people, including two officers.

The Hazard Police Department said on Facebook that officers responding to a report of suspected overdoses in an apartment found three bodies Thursday.

A fourth person suspected of overdosing was taken to a hospital while eight more overdoses have since been reported in the city, the statement said.

Police urged residents to use caution if they see any substance that is not easily recognizable. "Whatever this is, it is deadly," the statement said.

Two Hazard police officers became ill while processing the suspected substance. The statement said authorities should know what it is by Monday night.

Police said they working with the federal Drug Enforcement Administration in the investigation.