All three crimes happened at senior living facilities. One at 93rd and Howard, the second at 92nd and Layton and the third near Howard and Prairie Hill. 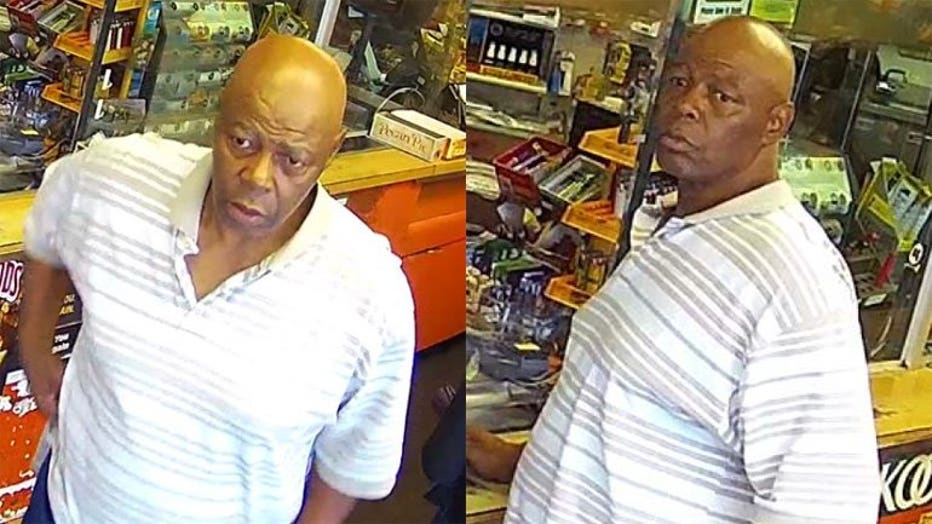 Details on each of the incidents are listed below:

Theft Incident: Police say the 82-year-old victim returned home from a grocery store and pulled into her parking garage. The victim was approached by the suspect, who offered to help carry groceries for the victim. In the process of assisting the victim, the suspect stole the victim’s wallet and later used her credit cards.

Armed Robbery Incident: Police say the 73-year-old victim returned home from bible study and drove into her parking garage. The suspect approached the victim and asked her for help getting out of the garage. The victim tried to assist the suspect, and that was when the suspect placed a gun in the back of the elderly victim. The suspect demanded the victim’s purse and threatened to “blow her head off.” The suspect obtained the purse and fled the scene.

If you have information about any of these incidents or can help identify the suspect in this case, you're urged to call the Greenfield Police Department at 414-761‐5301.