MILWAUKEE - Despite a 2020 with many low points, there are some positives on the horizon for Port Milwaukee. In spite of the economic downturn amid the coronavirus pandemic, tonnage is up and several big projects are underway, or in the works.

Port Milwaukee's tonnage was up 2% through October compared to 2019, with tons of money spent on big development in and around it. 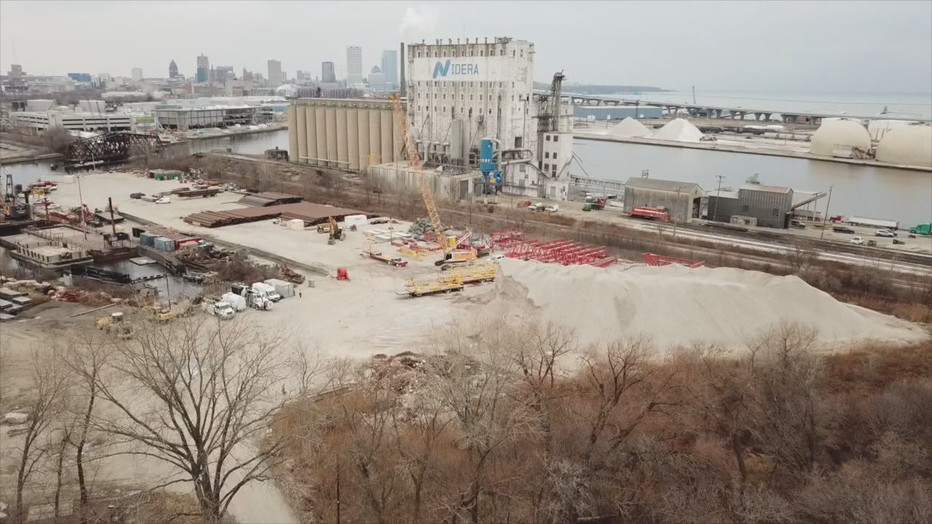 Mining company Komatsu is building up its new $285 million North American headquarters and manufacturing facility on the Inner Harbor, set to open in 2022, while agriculture company DeLong and construction firm Michels set to make long-term investments just across the water.

"These investments, the DeLong investment and the Michels investment with Grand Trunk, have really been a catalyst for the future of the Port," said Port of Milwaukee Director Adam Tindall-Schlicht.

Michels announced in November plans for its lease of 14 acres on what's called the Grand Trunk site, as its construction business expands and a new marine division is launched. 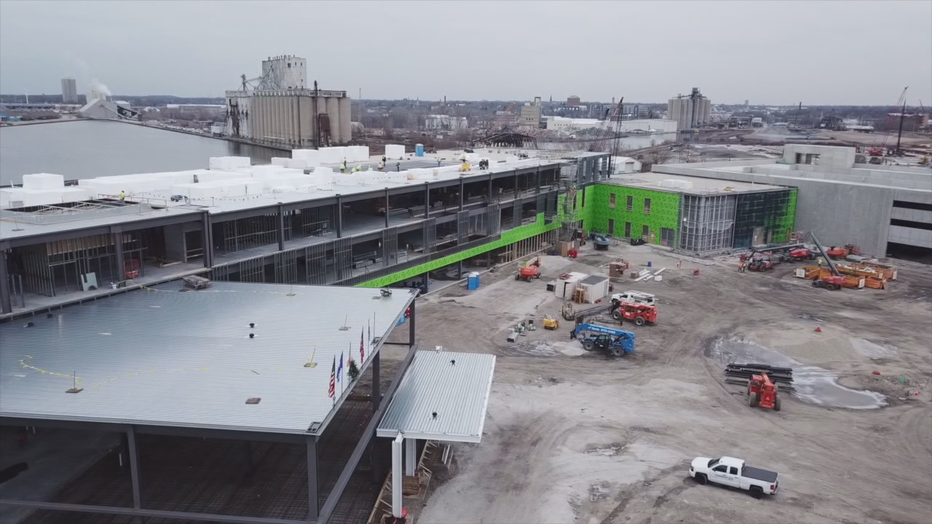 Clinton-based DeLong will build a $31 million maritime agricultural export facility on nearly four acres of land on Jones Island helped, in part, by a federal grant.

"A one-time investment to build a brand new facility of this size and magnitude, really, is historic," said Tindall-Schlicht.

"I think because there’s a visionary investment, like what DeLong is doing, like what Michels is doing, really is a showcase of where we’re driving the Port and its future," said Tindall-Schlicht.

Development commissioner weighs in on investment at Port Milwaukee

City leaders are excited about three companies' million-dollar investments in and around Port Milwaukee, expected to have a ripple effect on the economy.

City development leaders say the investments will have a ripple effect for years to come. 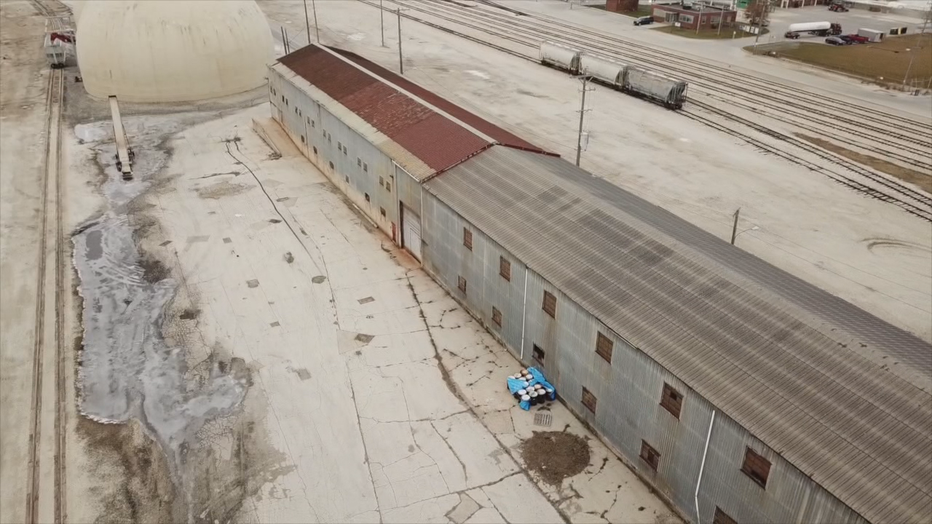 Crump said the people aren't just the myriad involved in the construction of the projects, but that the projects draw people to live and work in the city.

"When you get people into the city, it’s not the construction of the project, but what happens after the fact, as well," said Crump.

"The Port of Milwaukee is one of the most important and significant economic arteries of our city," said Tindall-Schlicht.

Tindall-Schlicht noted a years-long effort to highlight Port Milwaukee's ability to handle diverse types of cargo for not just domestic, but international customers, as well. 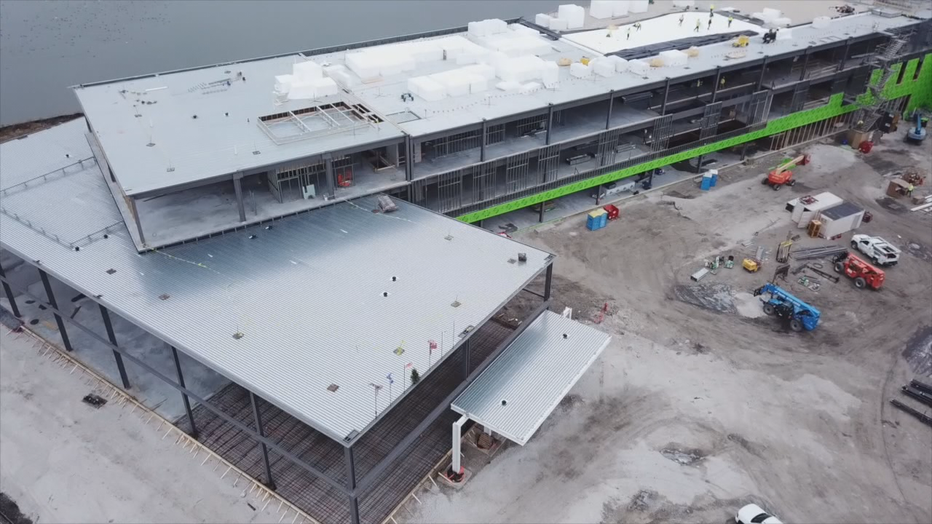 "Because we have seen worldwide industry support for these projects, we are getting increased inquiries about, 'How can I come work at the Port?'" said Tindall-Schlicht. "'What are those available land options for us to enter into a long-term agreement?'"

Komatsu is set to move into its new campus in 2022, with work on the DeLong export facility likely to begin in early 2021.