WEST ALLIS -- Three people were arrested in connection with the theft of a vehicle from an auto dealership in West Allis Tuesday, June 12.

Police said the vehicle was taken during a burglary at 108th and Arthur -- the International Mercedes Benz/International BMW dealership.

Three arrests were made after police say the suspects ran from the vehicle. 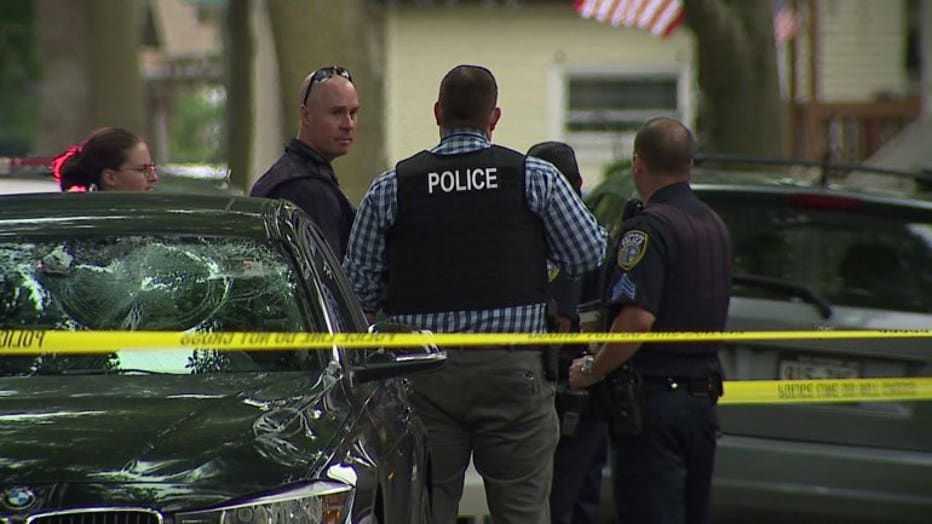