DELAFIELD -- Officials with the Waukesha County Sheriff's Department on Monday, Dec. 10 announced a second person died as a result of a crash that happened on I-94 near Elmhurst Road on Friday, Dec. 7.

The victims have been identified as Sean Scherer, 30, from Madison and Freddie Johnson, 58, from Brookfield. 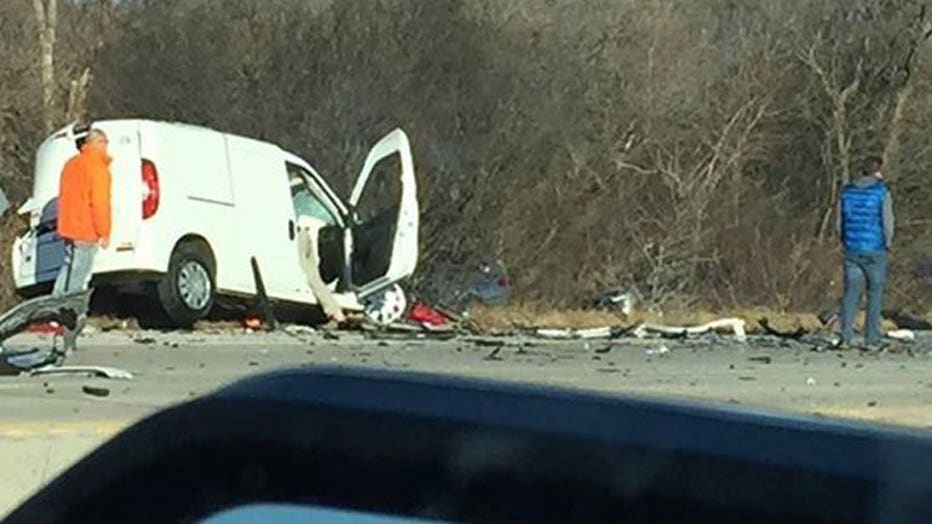