MILWAUKEE -- The man accused of sexually assaulting a five-year-old boy in a Walgreens bathroom on Sunday, August 9th has been charged. 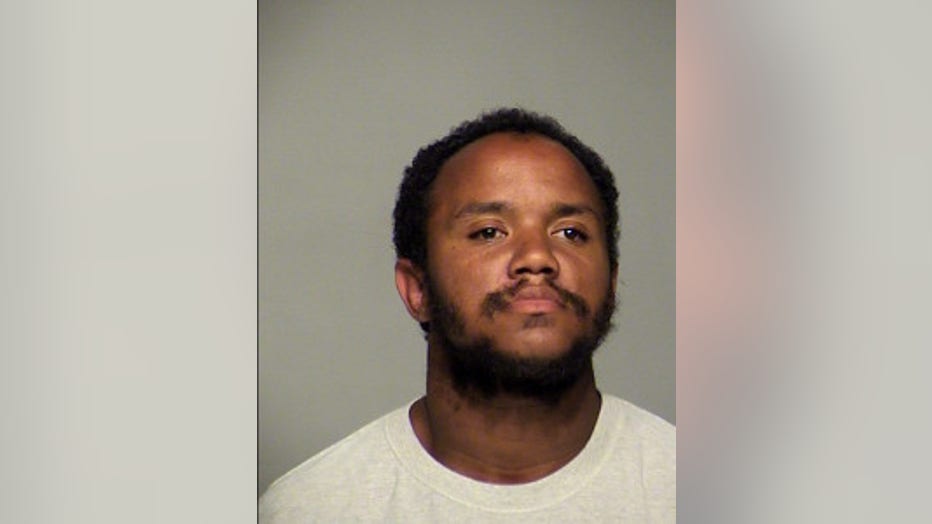 According to a criminal complaint, a woman was shopping with her five-year-old son at the Walgreens located at 76th and Capitol in Milwaukee when the boy had to use the restroom. The mother tried taking him to the women's room, but it was out-of-order. The five-year-old boy went to to the men's room alone, while his mom waited outside.

In the complaint, the boy says 29-year-old Lamar Blackmer of Milwaukee entered his stall and sexually assaulted him.

The five-year-old boy left the bathroom "with a stunned look on his face" and immediately told his mother what had happened. The mother notified a Walgreens employee, and together they followed Blackmer towards the front of the store.

The complaint states that a security guard attempted to stop Blackmer but he was able to break free and flee the scene.

Store surveillance helped provide photos of Blackmer to the public to help locate him -- he was arrested by Milwaukee police on August 12th after someone who knew the man called police. The five-year-old boy, and the Walgreens employee who tried to stop Blackmer from leaving the night of the assault, picked him out of a photographic lineup.

The complaint states that Blackmer admitted to "helping the boy pull his pants down" while inside the bathroom and he "incidentally touched" the boy inappropriately.

Blackmer later admitted to grabbing the boy's arms and sexually assaulting him. Upon further questioning, Blackmer also admitted that he followed the boy into the men's restroom.

While in court, the prosecutor said Blackmer was a threat to the community.

"It's clear at this point that the defendant is a public safety concern. He is a danger to community spaces and he has a significant amount of time being faced with this case," said Michael Thurston, Prosecutor. 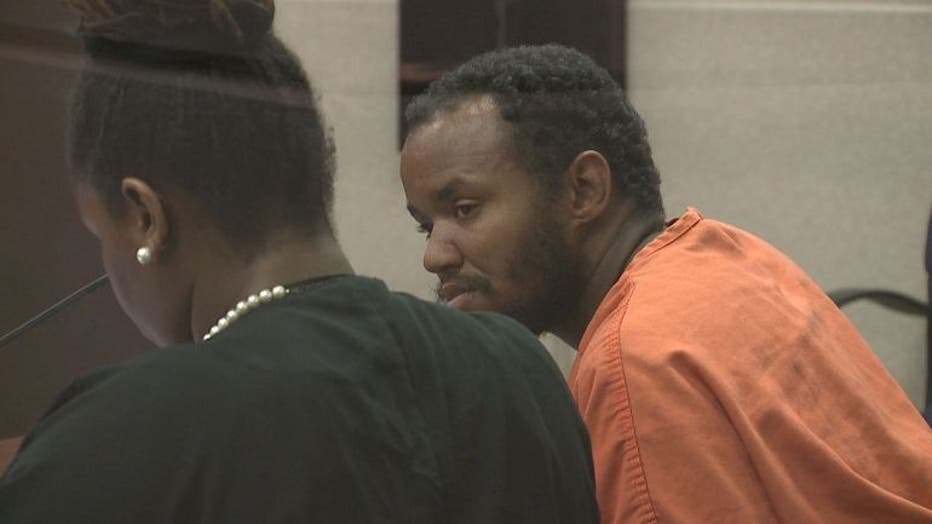 If convicted, Blackmer faces up to sixty years in prison.