27-year-old woman confesses to security guard, “I set the fire” at 35th and Kaul

27-year-old woman confesses to security guard, "I set the fire" at 35th and Kaul

MILWAUKEE -- The suspicious fire that started in a top floor apartment in a building near 35th and Kaul in Milwaukee on Tuesday night, December 8th was so intense all the units are unlivable and the building remains boarded up. Police say they know who started the fire because the suspect was already detained when they arrived. 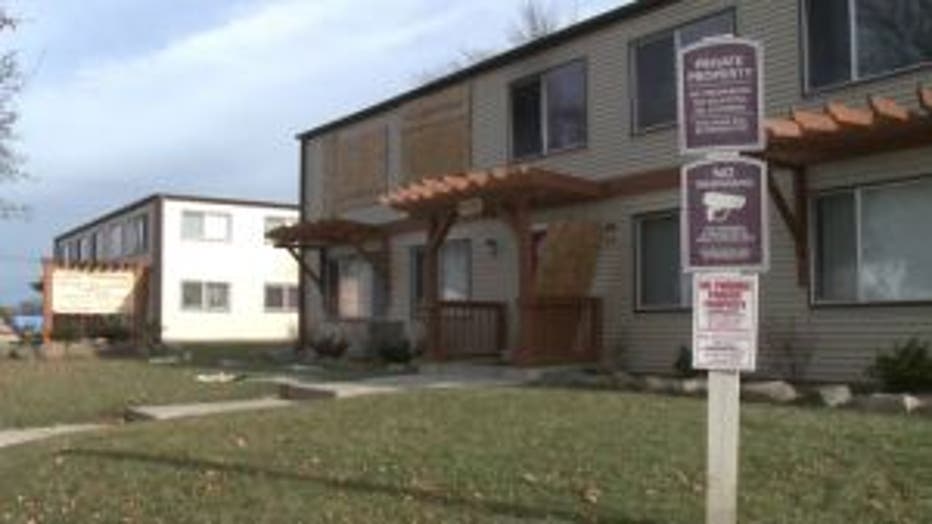 It was a hectic scene outside the Florist Townhomes Tuesday night -- an apartment complex with 24-hour care for its residents.

Tribble was the first person to arrive at the scene.

"I seen flames blazing out of the window," Tribble said. 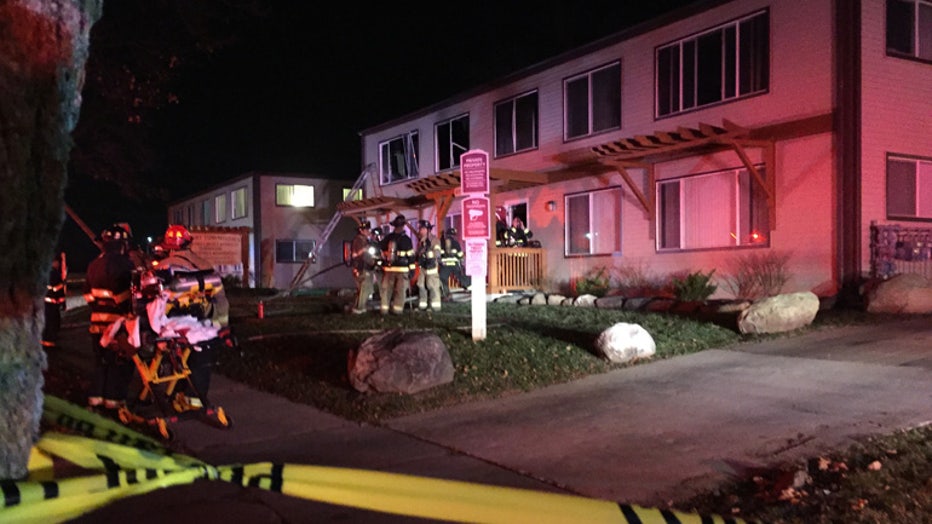 Tribble was also the first person to run into one of the residents he recognized from her trips to the plaza to shop. 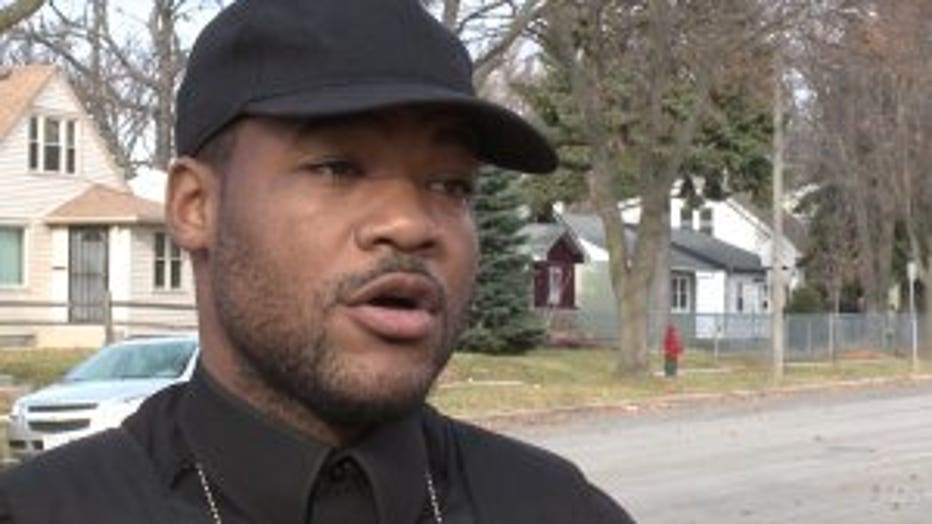 "I asked her what happened and she said, 'I set the fire,'" said Tribble.

When Tribble asked her why...

"She said 'because someone stole my cigarettes.' I grabbed her and I said, 'just come with me and I will make sure you're safe,'" said Tribble.

Tribble held the 27-year-old woman until the Milwaukee Police Department showed up. 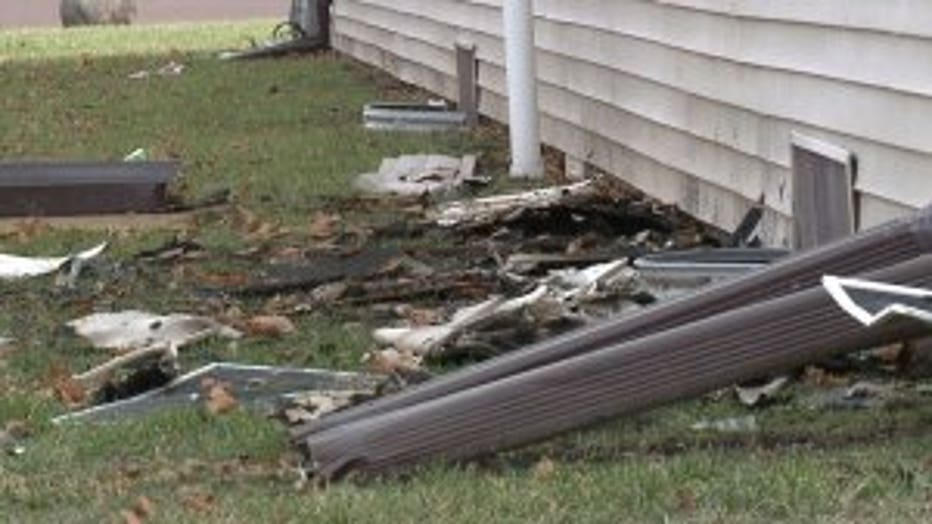 "She was calm, very calm. She answered all the questions straight forward, very honestly and very cooperative," said Tribble.

Now a few days later, he says he's still a little overwhelmed by it all because even though no one was hurt, he can already see the dramatic affect this is having on those that lived in the complex.

"It's sad seeing them sit outside or wondering if they can come back or when are they going to come back into their homes and it's around Christmas," said Tribble.

Officials with the facility say all of the clients have been taken care of and placed elsewhere. They don't know when or if they will be allowed back in. 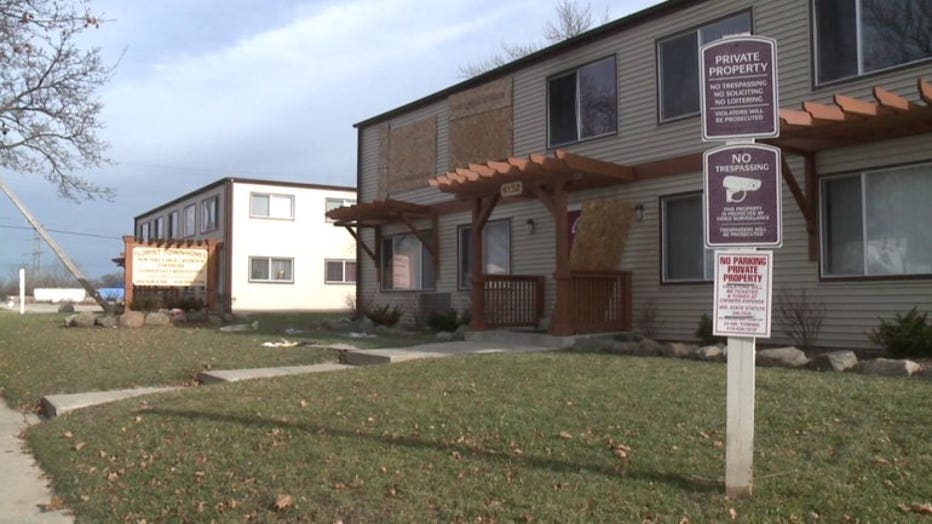 Electric crews came by on Thursday to start the process of inspecting the building.

Milwaukee police continue to investigate this as a possible arson case.