MILWAUKEE -- A 26-year-old Milwaukee man is facing one count of child neglect resulting in death after his six-month-old daughter suffered severe burns from a hot bath and later died. 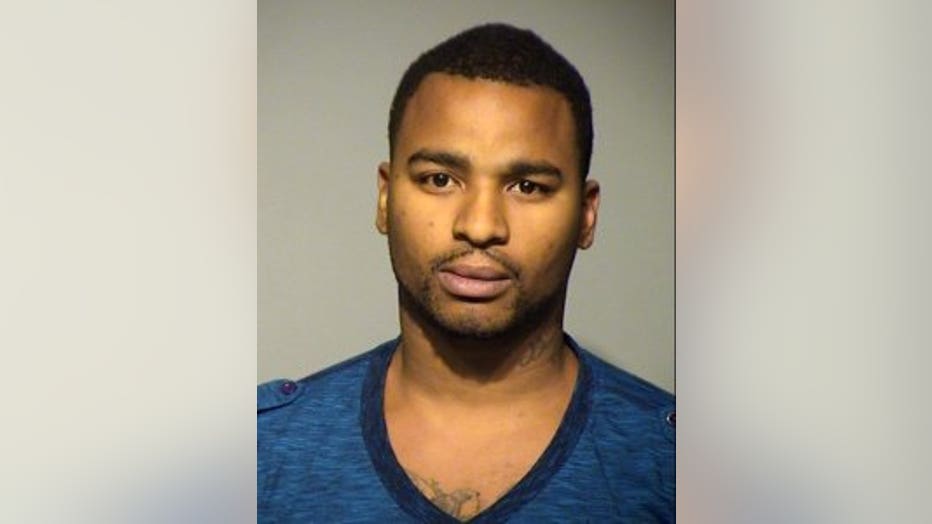 According to the criminal complaint, on November 2nd, 26-year-old Walter Henderson decided to give his daughter a bath -- so he started to run some water in the bathtub at his home near 20th and Center. Henderson said he tested the water, determined it was not hot enough and turned it up hotter. Henderson put his daughter in the baby bath that was under the faucet and left the bathroom to answer his cellphone. When he returned to the bathroom, he saw the baby "patting" the bath water and crying so he turned off the water. Henderson said he left the bathroom because he realized he "had the wrong bag." He was away from the bathroom for approximately a minute-and-a-half. He picked the baby up from the water and saw her skin was "raw" on her feet and legs.

The complaints said Henderson's mother came to the house and both Henderson and his mother immediately drove to a nearby  hospital. When they arrived, he began shaking and was unable to exit the car. His mother ended up taking the baby into the emergency room. The baby was later transferred to another hospital.

Milwaukee police responded to the hospital to investigate a child abuse report and arrested Henderson who was in the waiting room.

Investigators went back to Henderson's home and found the baby tub in the bathtub with approximately two inches of standing water with what appeared to be skin floating in it.

A couple days later, the baby was found brain-dead. Just one day after that, she was pronounced dead at the hospital.

The autopsy showed that baby's skin had severe burns covering 30 to 35 percent of her body from her midsection to her toes.

Henderson made his initial appearance in court on November 9th. Probable cause was found for further proceedings and a preliminary hearing was set for November 16th. Cash bond was set at $100,000.