26-year-old father charged in horrific child abuse case, some say it could have been prevented

26-year-old father charged in horrific child abuse case, some say it could have been prevented

MILWAUKEE -- The accusations against a Milwaukee father are horrific. He's accused of abusing his infant daughter. Some say what allegedly happened in this case could have been prevented. 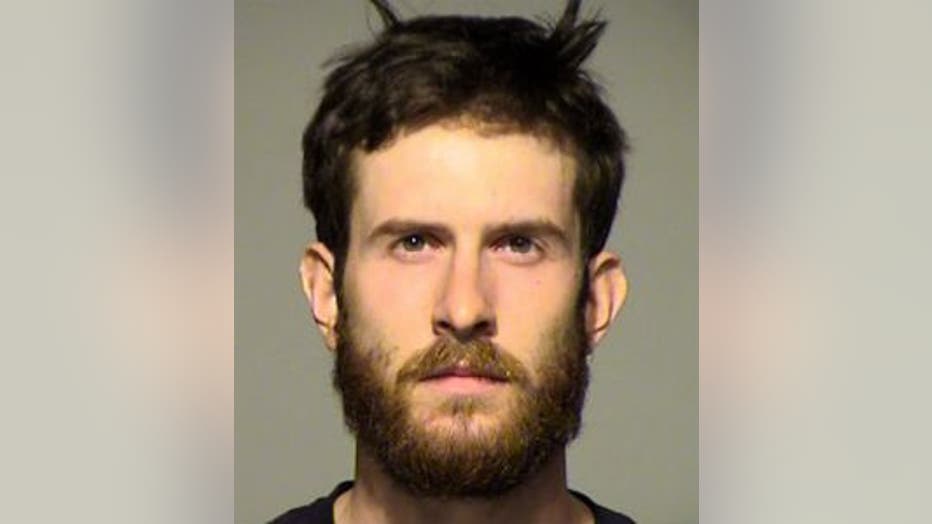 The details in the criminal complaint are quite disturbing.

On June 30th, the complaint indicates Viane and his wife went to Summerfest, where Viane drank a few beers.

At his Milwaukee home the next morning, he got up with a hangover, and changed his 21-day-old daughter's diaper, "when he had an urge." He told investigators "he wanted to squeeze the baby tightly," and he did. The complaint says he "squeezed the child with so much force that her face turned red and her eyes became bloodshot."

The complaint goes on to say that Viane then "pushed his index finger all the way down the child's throat." There was also bruising on the child's private parts. The complaint says Viane had such urges "for the past for years, but the urges intensified within the past two years."

Felker says the stigma when it comes to mental health needs to be removed, so people will address their mental health issues as readily as they would a serious medical ailment.

"We, of course, have our confidential parent help line that folks could call. And we would have welcomed a call in the middle of the night. We're available 24/7 -- so that if somebody has an urge or something like that and they say, 'okay, I don't want to hurt this precious baby,' call us and we'll talk you through it and get you some help," Felker said.

The parent help line is staffed with professionals who have degrees in social work. They can help sort through crisis situations. The Parenting Network also offers parenting classes.

CLICK HERE to learn more about The Parenting Network and the resources it offers.