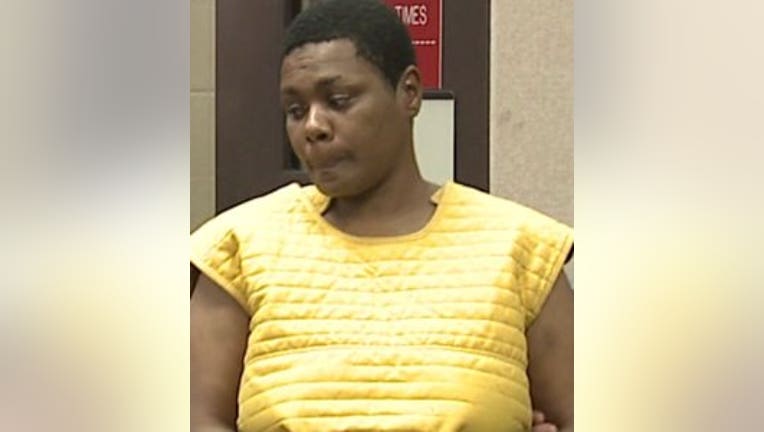 MILWAUKEE -- The woman accused of starting a fire that killed one person has been charged -- and made her initial appearance in court on Thursday, June 22nd.

In court, probable cause was found for further proceedings against 39-year-old Java Wright. A preliminary hearing was set for June 30th, and cash bond was set at $250,000.

Wright faces one count of first degree reckless homicide and one count of arson of a building for the arson that happened Friday, June 16th.

According to a criminal complaint, officials with the Milwaukee Fire Department were dispatched around 7:45 p.m. Friday. A firefighter entered the burning building, and found the 72-year-old man, later identified as Willie Greer, in a bedroom -- badly burned. The firefighter picked him up, carried his body out the back door and passed him off to paramedics, before going back inside to search for additional victims. 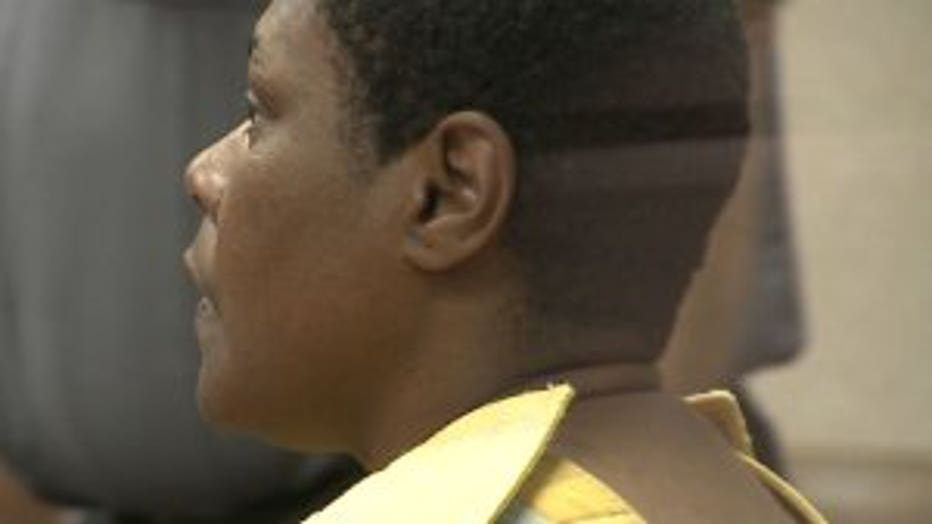 The complaint says several witnesses were located at the scene, and investigators took a look at cell phone video, which "had apparently been posted directly to social media from a cell phone."

According to the complaint, the video shows a female subject pouring the contents of a red gas can into the windows she broke. The video then shows her reaching into the window. Flames are then observed inside that window. The fire spreads quickly, the complaint says, and "appears to engulf the entire lower floor." A second woman was seen jumping out of a window to escape. 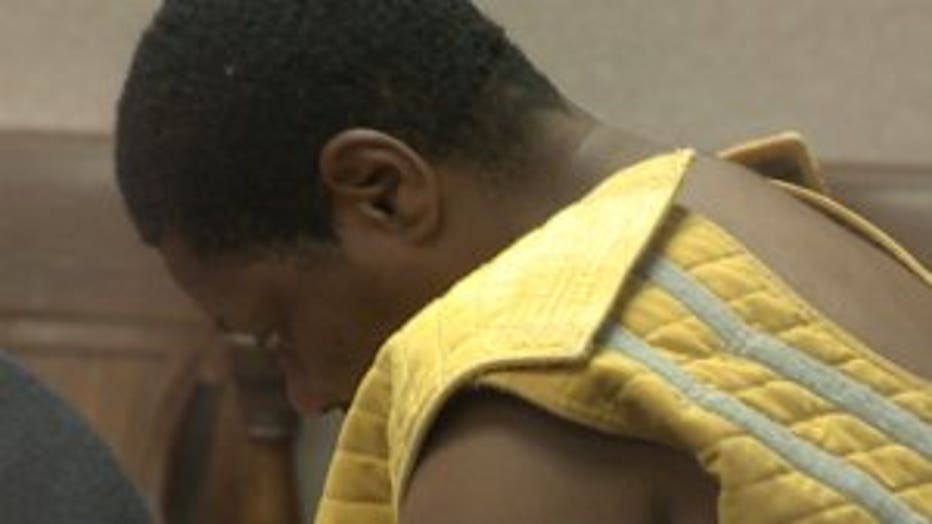 Willie Greer was identified by his brother. An autopsy revealed he died as a result of substantial burns and smoke inhalation.

According to the complaint, on June 17th -- the day after the arson, officers patrolling near 16th and North when a male subject approached and said: "The lady that started the fire and killed the man is around the corner." Wright was found standing in front of a home near 15th and North. When those in the vicinity spotted officers, they said: "That's her!" When officers approached Wright, prosecutors say she said: "I'm the one that did it."

She was then arrested. In her pocket, the complaint says investigators found a lighter. 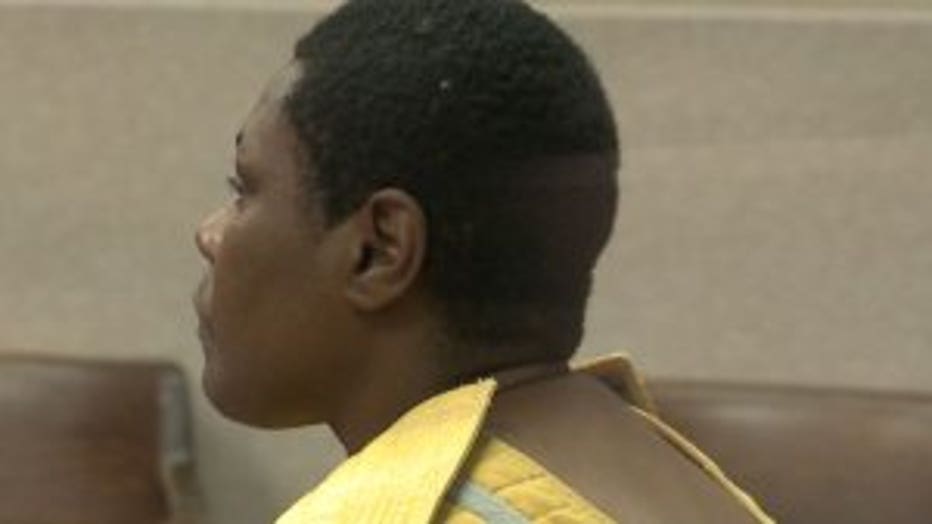 When interviewed by police, the complaint says Wright indicated she dates a man who lives in the lower unit of the home where the arson happened. She said they "frequently quarrel and fight." On June 16th, she indicated she and the man she dates were fighting, and the man "shut her out of the house." She said she looked through a hole in the door, and the man shoved something through it, poking her in the eye. She said this "caused her to become enraged." She said she got a hammer and crate to stand on from a detached garage, and smashed the glass from windows with the hammer.

Wright told investigators she observed an "elder tenant" who lives in the lower unit with the man she dates, and said he "scolded her about fighting with the man." She said she then walked to the detached garage and grabbed a gas can -- pouring gasoline on the curtains hanging inside the window. She then set them on fire with a cigarette lighter, the complaint says. Wright said she then walked to the other side of the house and poured more gasoline inside. 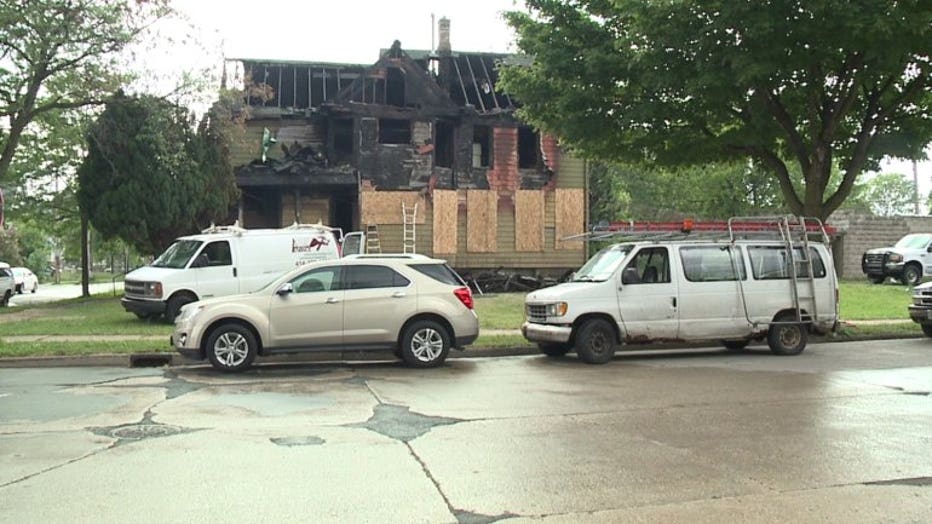 She said she wrote a letter of apology to the man who died in the fire.

The complaint says the man who owns the building indicated six people lived there -- three in the lower unit and three in the upper unit. He called Wright "a chronic troublemaker in the neighborhood."