GREENFIELD -- A 23-year-old Oak Creek man was killed in a crash involving a vehicle and his motorcycle on Thursday, May 18th. 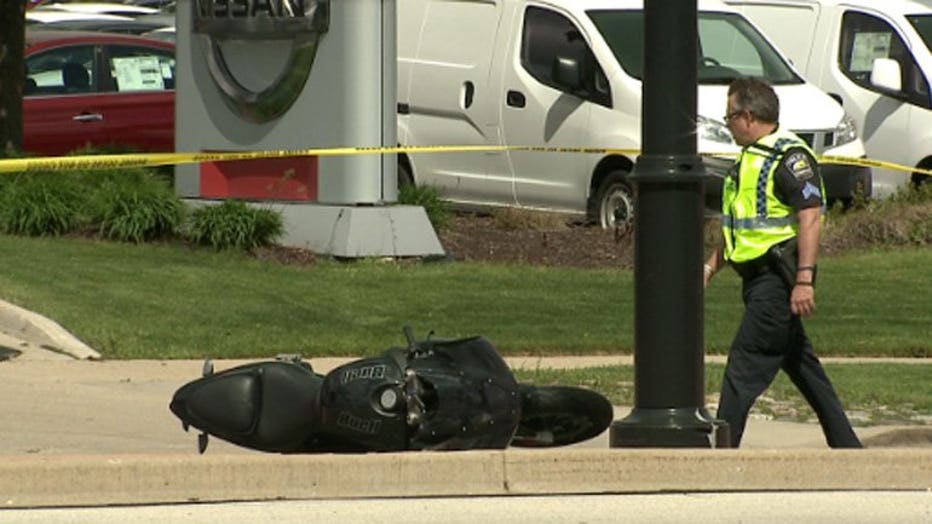 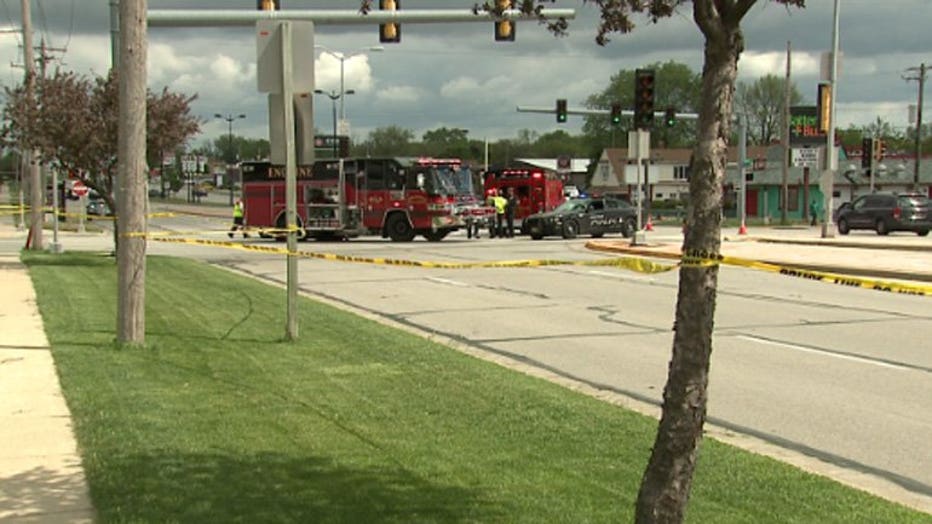 Greenfield police said the man was found on the ground at the scene after he was ejected from his motorcycle. Life-saving measures were unsuccessful, and he was pronounced dead at the scene.

Police said the driver of the vehicle remained at the scene, and is cooperating with the investigation -- which is ongoing.

The identity of the man who died in this incident isn't being released right now, pending notification of family. 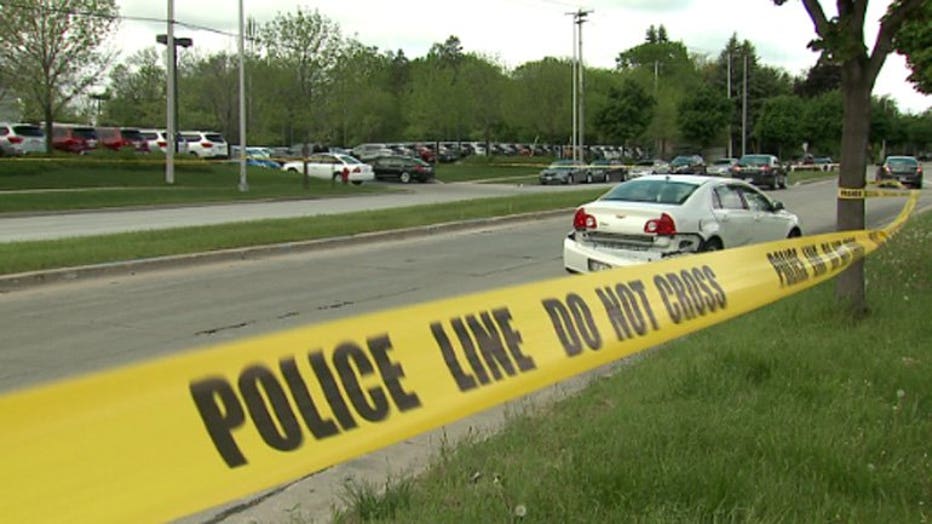