KENOSHA -- Kenosha police say a 22-year-old woman has died after her SUV went into the harbor on Sunday, September 6th.

It happened around 2:00 p.m. near the Best Western Hotel.

Police say Coast Guard and Dive Team officials entered the water and pulled the driver and vehicle out. The vehicle was submerged in 15 feet of water, 64 feet from the shore.

The driver was taken to the hospital, and later died. 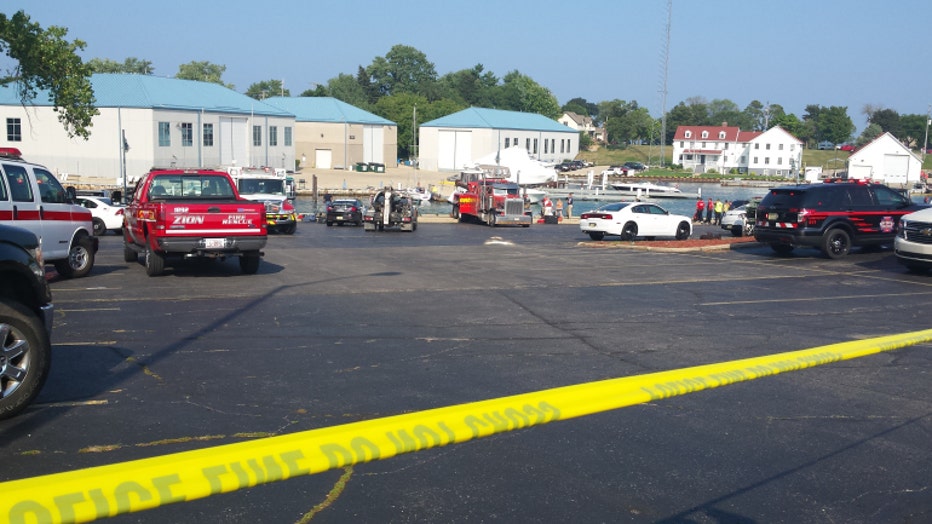 Investigators believe the woman's vehicle entered the water at a high rate of speed.

Police say there were several witnesses to this incident -- and it remains under investigation, though it is believed this was an intentional act.

An autopsy is expected Tuesday.