MILWAUKEE -- Online court records show cash bail has been set at $20,000 for a Milwaukee firefighter accused of sexually assaulting a co-worker. Formal charges haven't yet been filed but could come at any time.

The firefighter, whom FOX6 News is not naming at this time because he hasn't yet been formally charged, was arrested Saturday, Decmeber 2nd around 5:00 p.m. -- accused of sexually assaulting a female coworker.

Officials say the heavy equipment operator's arrest was made with the cooperation of not only the Milwaukee Police Department, but also the Washington County Sheriff's Office. It's believed the suspect lives in the Hartford area.

Officials say the man was arrested for second degree sexual assault by use of force. 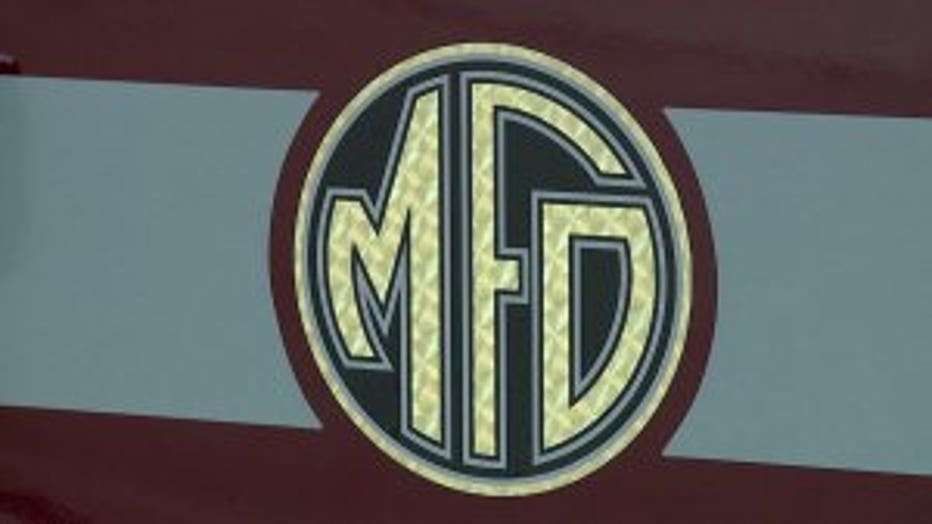 MFD officials say the female victim is also one of their own -- a coworker of the suspect. It's unclear where or when this alleged assault took place.

It's also unclear which station the suspect was assigned to, although online records show he was promoted to his current position in May of 2014.

The suspect is currently in custody at the Milwaukee County Jail. Again -- formal charges could come at any time. 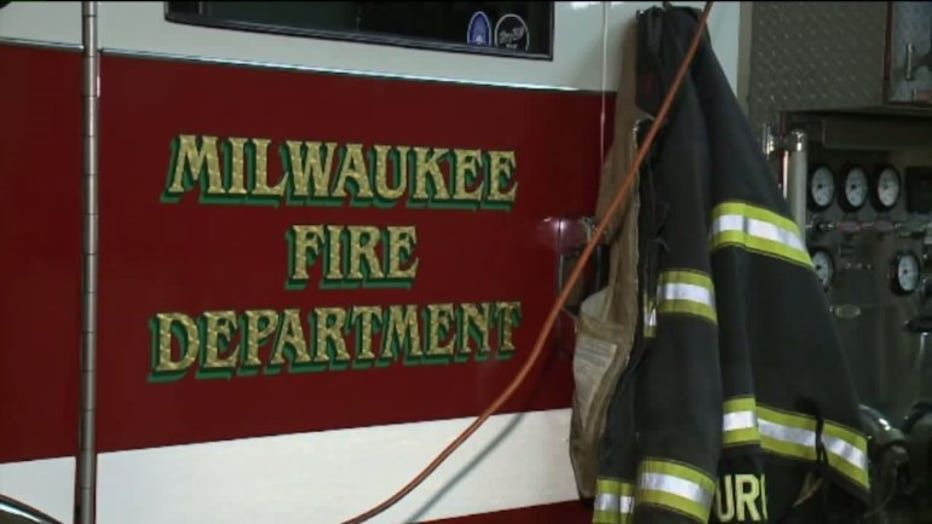