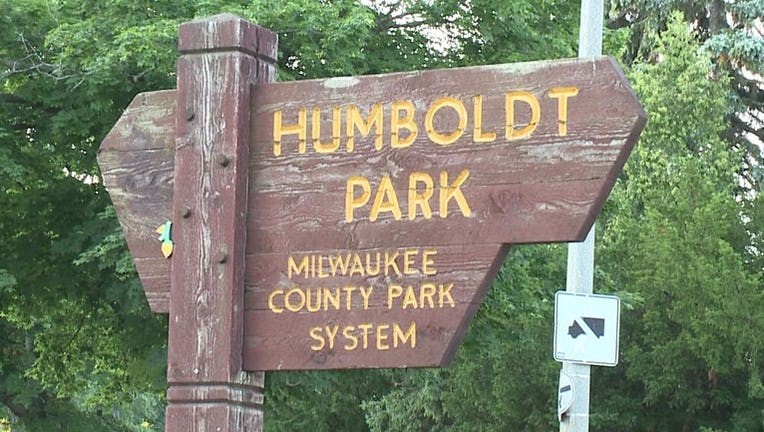 MILWAUKEE - The Bay View Neighborhood Association (BVNA), in partnership with Milwaukee County Parks, announced on Wednesday, April 20 the return of Chill on the Hill for 2022.

A news release said this will be the 17th season of Chill on the Hill at the Humboldt Park Band Chalet. This year’s season will begin on Tuesday, June 7 -- and will run 13 weeks until Tuesday, Aug. 30. Show time is 6:30 p.m. each Tuesday.

Patty Thompson, Executive Producer of Chill on the Hill, issued the following statement:

"The Bay View Neighborhood Association focuses on places and spaces where neighbors can connect with each other to improve the quality of life for our residents. Our concert series promotes those connections while talented local musicians share their original music in a beautiful setting."

The space between the Band Chalet and the Vine Beer Garden will be designated for Chillers, and Park Road will be closed between Howell Avenue and Idaho Street on Tuesdays to provide more room for food vendors and guests.

Officials say Chill on the Hill is paid for by sponsorships, donations, and BVNA memberships. Production and fundraising is done completely by volunteers.

NOTE: All acts are subject to change without notice.

Staffing issues at Milwaukee Water Works are getting worse. FOX6 has learned pay progressions were suspended, in part, to pay for citywide raises.