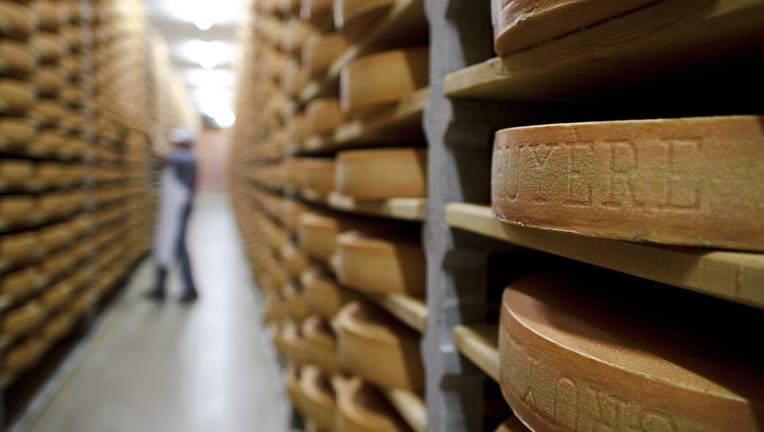 MADISON, Wis. (AP) - The World Championship Cheese Contest set for February 2021 in Madison has been postponed for a year because of the coronavirus, event officials said Tuesday.

Contest chief judge Jim Mueller said in a release that the competition in Madison has been rescheduled to March 2022 in order to protect the welfare of the judges, industry volunteers and attendees.

The Wisconsin Cheese Makers Association plans to fill the void next year with a free online presentation in March to promote cheesemaking and highlight industry successes of the more than 60-year history of the contests.

A gruyere from Switzerland was named the world’s best cheese in last year’s contest, chosen from a record number of entrants from 26 nations.

Three Wisconsin cheeses were finalists. A smoked gouda with cumin from Marieke Gouda of Thorp, a gorgonzola from Emmi Roth of Seymour and a cheddar from Maple Leaf Cheesemakers of Monroe all made the top 20.

The 2022 World Championship Cheese Contest is scheduled March 1-3 at the Monona Terrace Convention Center in Madison.