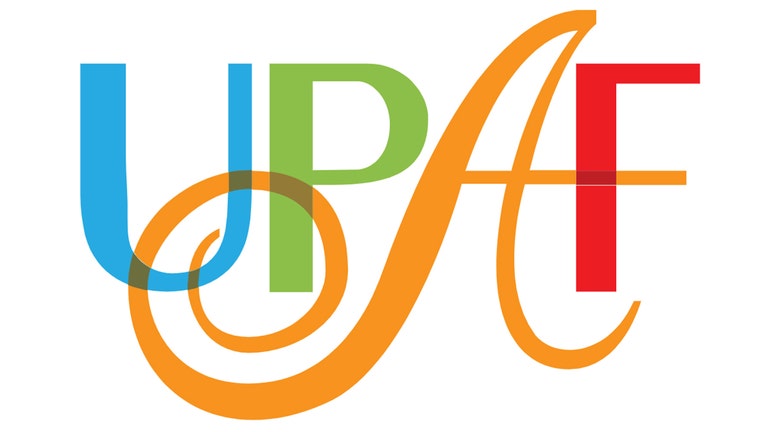 Dollars generated through fundraising total $11,358,693, with an additional $304,000 raised in grant revenue. The Campaign is down by 1.9% compared to 2019, which is significantly less than the 8.5% UPAF projected once COVID-19 required all efforts and performances to be 100% virtual.

"When I announced that 2020 would be my final Campaign, it never crossed my mind that it would take place in the midst of a global pandemic when our stages were forced to go dark. While it has been the hardest Campaign, it has also been one of the most rewarding. The UPAF team was energized – daily – by seeing our community come together to protect assets that add so much to our lives."

Tillisch is leaving after nine years of leading UPAF. Her tenure will end on Sept. 30.