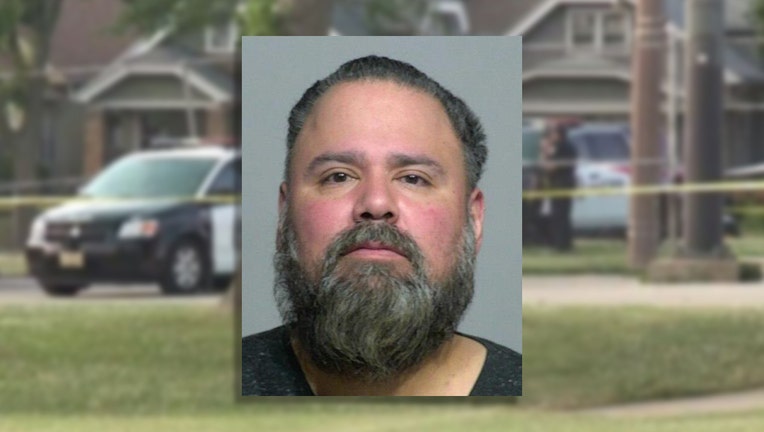 MILWAUKEE - Mario Balli of Milwaukee is charged in connection with the fatal shooting of 44-year-old Rolando Barrera near Burnham Park in July 2019.

The 48-year-old is charged with first-degree reckless homicide and possession of a firearm by a felon.

Balli made his initial court appearance Jan. 7 after a warrant was issued for his arrest in December. His cash bond was set at $125,000, court records show. He's due back in court on Jan. 13 for a preliminary hearing.

According to a criminal complaint, police were dispatched to the area near 33rd and Mitchell on July 16, 2019. An officer was flagged down by a citizen who pointed to an SUV that "appeared to have collided with a fence inside (Burnham) park, and was parked on the baseball field," the complaint says. The officer approached the vehicle and spotted the shooting victim, Barrera, in the driver's seat. He was deceased.

Police later found the shooting happened behind a home, in an alley north of 33rd and Mitchell – and that Barrera’s vehicle rolled out of the alley and onto the baseball field after the shooting. 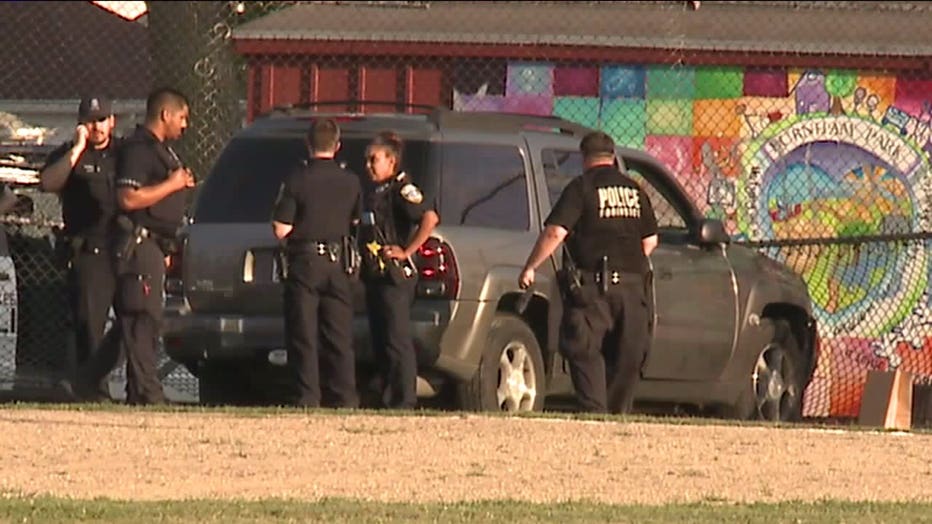 During an autopsy of Barrera, plastic bags of cocaine were found in Barrera’s pockets.

The criminal complaint says a confidential informant told police that Balli admitted to killing Barrera over a drug deal – and that Balli believed Barrera had stolen $100,000 in money meant for buying drugs. Investigators also found Balli’s fingerprints inside Barrera’s SUV.