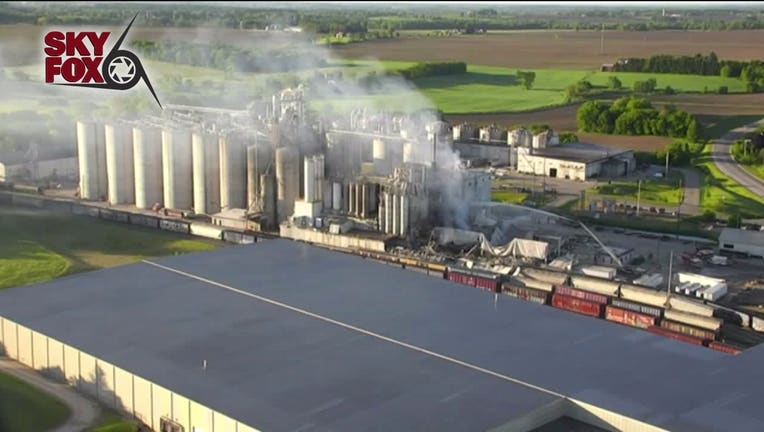 MADISON, Wis. - A federal grand jury has charged a milling company with fraud and conspiracy in connection with an explosion at a Wisconsin corn plant that killed five workers in 2017, the Justice Department announced Friday.

The grand jury returned an indictment earlier this week against Didion Milling Inc. and company leaders, court records indicate. The indictment alleges that between March 2013 and February 2018, the company failed to keep up with cleanings at the Cambria plant as required by federal regulations and falsified records to make it look as if the cleanings were completed.

The indictment, which alleges that Didion’s safety violations caused the five employees’ deaths, goes on to say that dust filters in the plant weren't properly ventilated. The indictment seeks all of the profits Didion has made off of the alleged conspiracy. 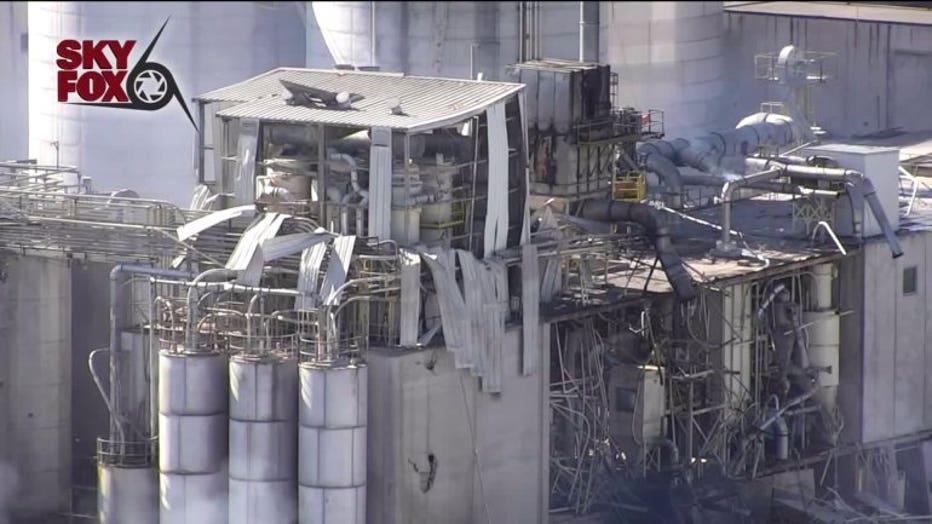 Didion officials issued a statement saying the explosion was an accident and that they were disappointed that the federal government decided to pursue "unwarranted charges."

"What happened on May 31, five years ago was a horrible accident, not a criminal act," the statement said. "While we have cooperated fully with the investigation since day one, we now must respond with a strong, vigorous defense for the company and our team."

The explosion May 31, 2017, leveled most of the sprawling facility about 45 miles northeast of Madison. Killed in the blast were Didion employees Duelle Block, Robert Goodenow, Carlos "Charly" Nunez, Angel Reyes and Pawel Tordoff. Fifteen more people were injured. 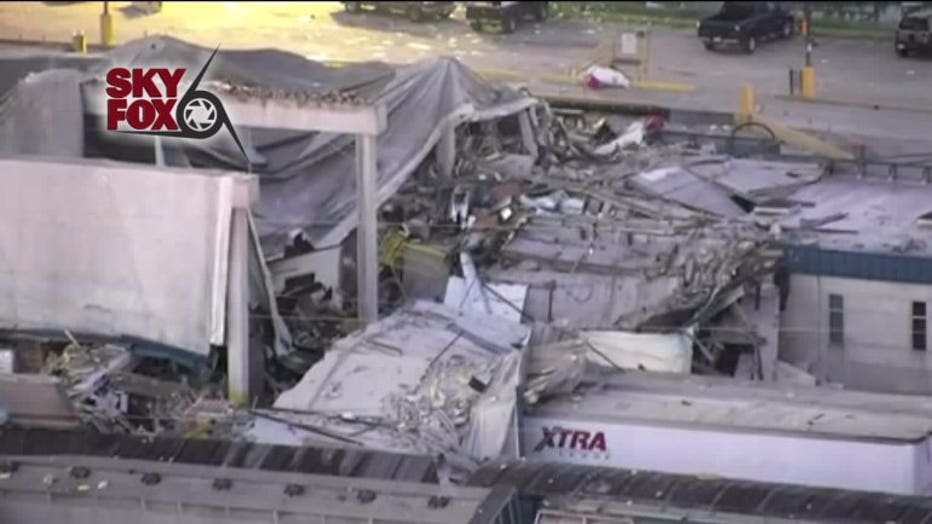 Federal inspectors have said an accumulation of grain dust likely caused the explosion. Corn dust is combustible; if concentrations in the air reach a high level a spark or other ignition source can cause it to catch fire and explode. Federal regulations require grain mill operators to perform regular cleanings to reduce dust accumulations that could fuel a blast.

The U.S. Occupational Safety and Health Administration fined Didion more than $1.8 million in connection with the explosion in the months following the explosion.