MADISON -- Harley-Davidson's new Milwaukee-Eight engine  motorcycles, which powers the company's iconic motorcycles, is the top choice in the Coolest Thing Made in Wisconsin contest, with voting done by the people online. H-D topped Sheboygan brats and Marinette combat ships to win.

The winner was announced Tuesday, October 18th at the Wisconsin Manufacturers & Commerce (WMC) State of Wisconsin Business luncheon in Madison.

"We are excited to be honored as the Coolest product in Wisconsin where nearly 1,000 employees work together to create the Milwaukee-Eight engine. These products and Harley-Davidson motorcycles are a testament to great manufacturing in Wisconsin and the United States of America."

The contest was run by WMC and sponsored by Johnson Financial Group. 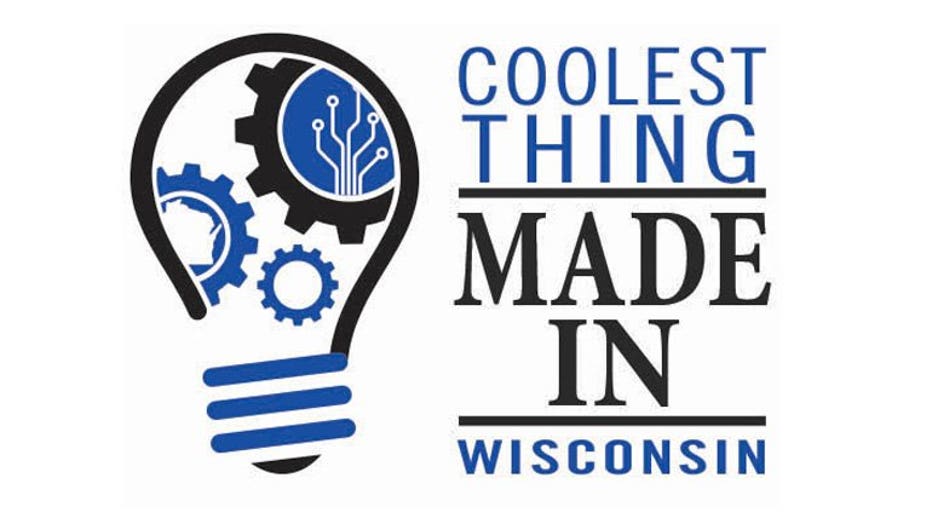