WAUKESHA COUNTY -- A man charged in connection with the fatal shooting of a man who was taking his ex-girlfriend to work has been sentenced to prison.

Demetrius Gordon, 24, in November pleaded guilty to one count of second degree intentional homicide. In court on Monday, Jan. 14, Gordon was sentenced to serve 20 years in prison and 10 years extended supervision. He was also ordered to pay $895 in restitution for funeral expenses.

Prosecutors said Gordon tracked Burnett's car as he was driving Gordon's ex-girlfriend to work. Burnett was fatally shot near Pilgrim Road and Megal Drive in Menomonee Falls. He was in a vehicle with two other passengers -- one Gordon's ex-girlfriend and the mother of his child. Gordon indicated "they broke up three weeks prior." 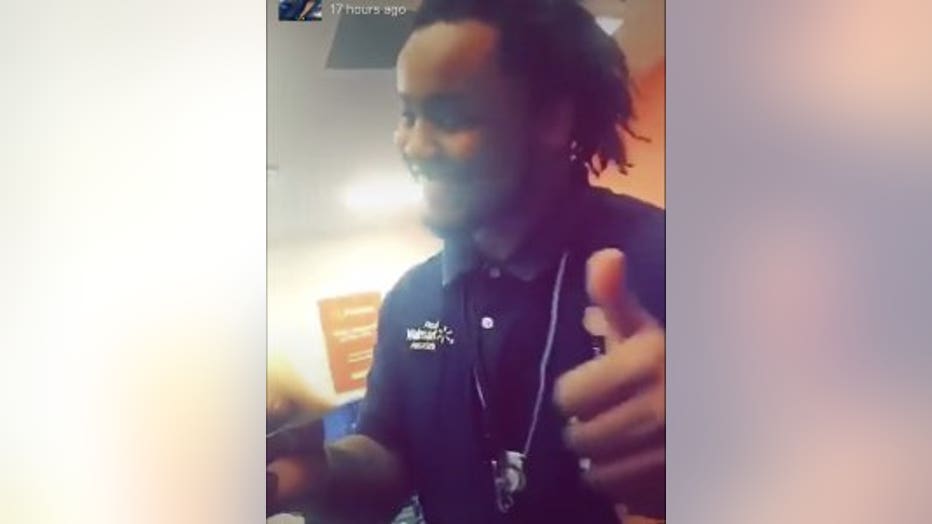 The complaint indicates the vehicle Burnett was driving northbound on I-41 exited at Pilgrim Road. He and his passengers were apparently concerned for their safety due to Gordon's driving -- who had been driving nearby. At Pilgrim and Megal, Gordon "pulled up directly behind Burnett's vehicle," the complaint said. Burnett stepped out and walked toward Gordon's car. One of the witnesses inside Burnett's vehicle said he saw Gordon "reach over with his right hand." That is when Burnett started to "run away from both cars, and the defendant began shooting at Burnett." The witness observed Burnett "stop and fall."

"I'm at a loss for words. I don't know what to say," Richard Burnett, Dontrel's father said. "I would never think that I would be a part of a club of a parent that would bury his son or his daughter. He was just a kind, giving, loving person."

Family members said the two men had issues in the past. 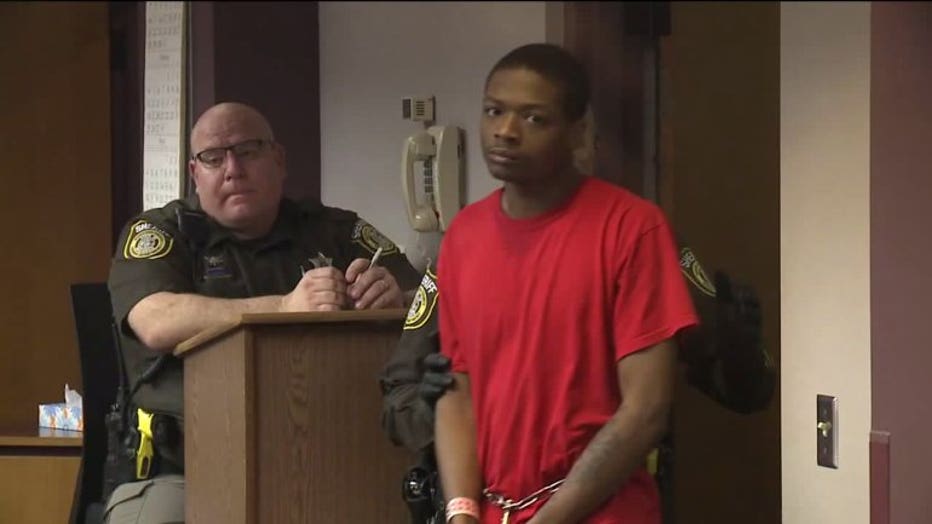 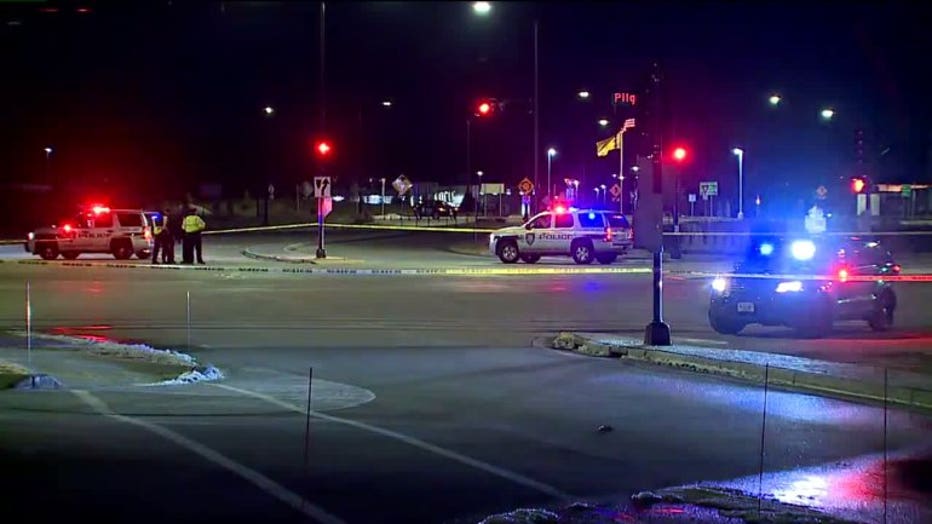 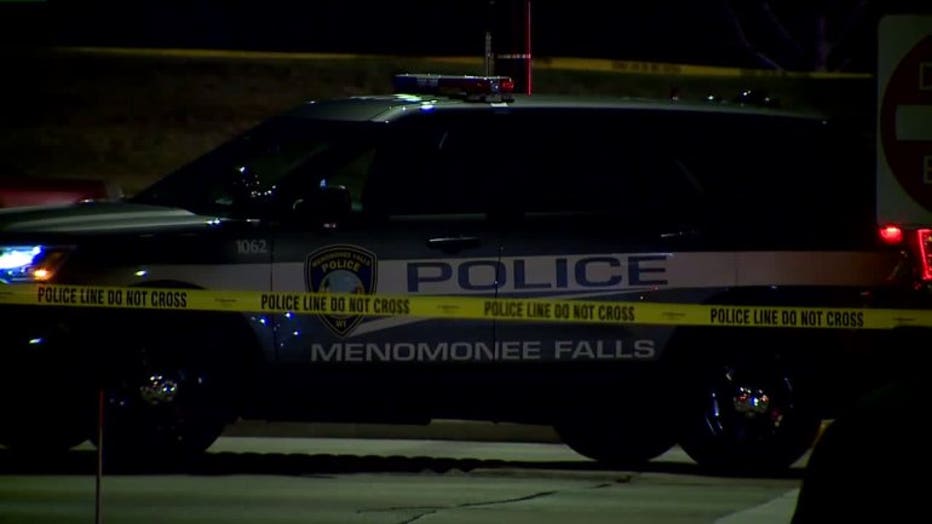 The complaint indicates after the shooting, Gordon's vehicle then drove away from the scene.

Gordon was taken into custody on Jan. 28 after an arrest warrant was issued.