MADISON -- The next two-year state budget is headed to the governor's desk. The Republican-controlled legislature splashed many of Gov. Tony Evers' proposals. Evers has not said whether he will sign it.

Surrounded by members of the Republican caucus, Assembly Speaker Robin Vos praised his colleagues for passing a budget that meets the needs of the people on Thursday, June 27.

"The budget is done," Vos said. "We made historic investments and we did it all by keeping our spending in check and about the rate if inflation and make sure we do not spend beyond our means." 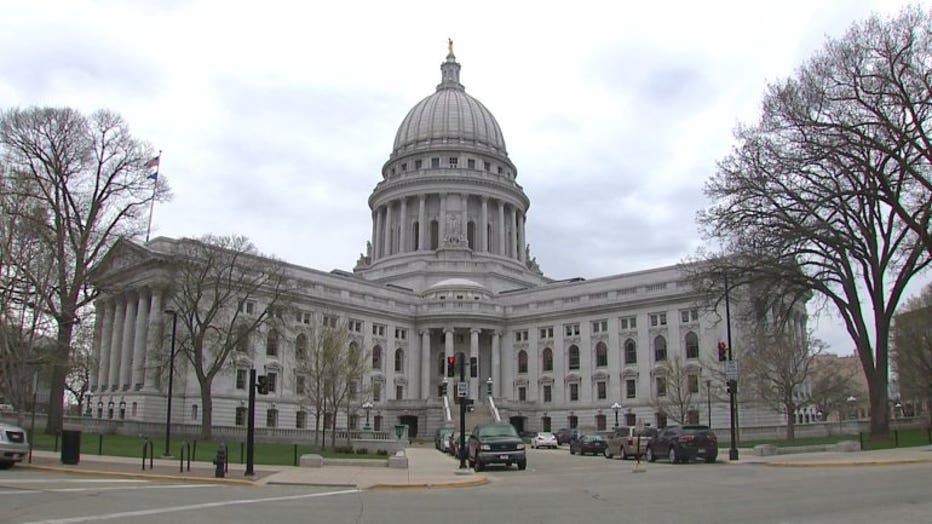 According to Vos, the Republican budget focuses on the governor's priorities by investing in roads and health care, cutting taxes for the middle class, and increasing funding for education. 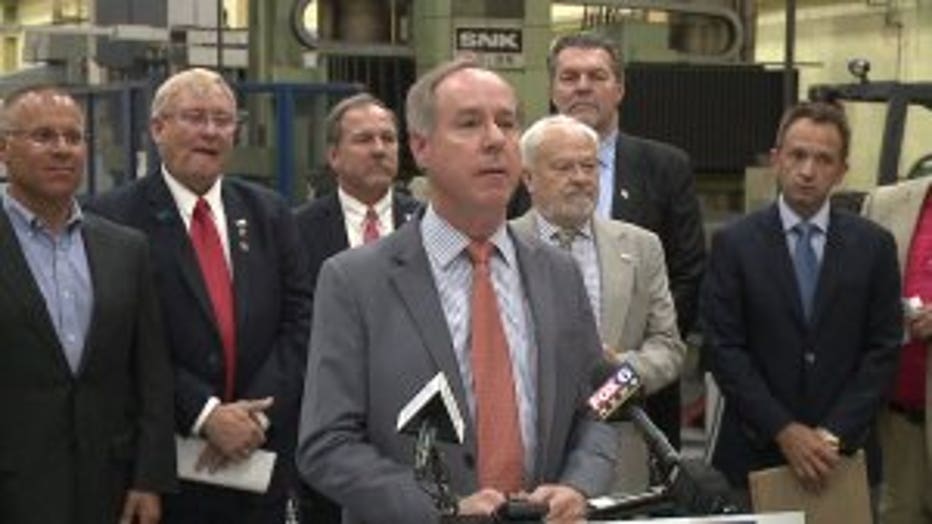 "We have a 22 percent increase in the amount we are spending on special ed. I don't know about anybody here, but I don't think that's stingy," said Vos.

"Republicans are making this seem like we had to make hard choices. The only reason those choices had to be made was because they refused to accept the Medicaid expansion," Johnson said.

By expanding Medicaid, the state would have leveraged $1.6 billion in more spending. Money Senator Johnson says would have fully funded schools and increased funding for health care programs in underserved, African-American communities.

"The Republicans are making winners and losers when it comes to our kids. Our kids shouldn't have to sacrifice," Johnson said.

Republicans have argued it doesn't make sense to put additional people on Medicaid when they can buy insurance through the exchange and that government dollars don't always solve problems.

Governor Evers can do one of three things: sign it, veto the entire budget or reject parts of it. Speaker Vos says he's convinced Gov. Evers will sign it. 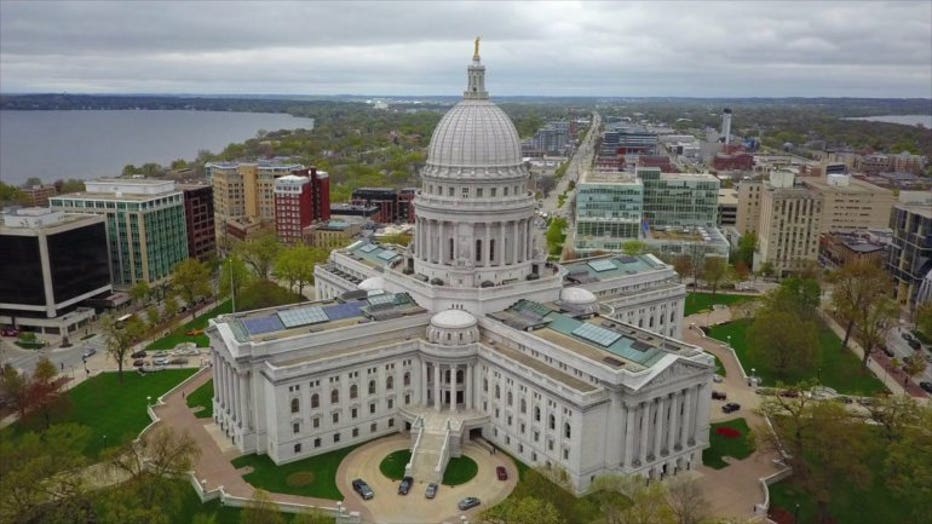